Citizen: Being a Gazan 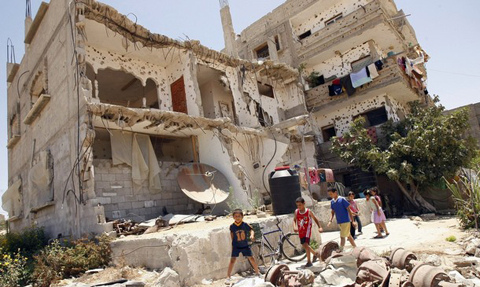 Gaza has been in the spotlight for the last couple of weeks in connection with the Freedom to Gaza Flotilla movement and Israel’s illegal and immoral response to it. There is no denial to the fact that the siege imposed by Israel for the last three years has worsened the humanitarian situation in the Gaza Strip and has brought it to the brink of a man-made catastrophe.

Apart from food and fuel shortages, what other problems do Gazans face on a daily basis? With the ongoing economic drought that has decimated Gaza’s economy and dried up jobs and businesses, what future awaits the youth of Gaza? What are the social consequences of the crippling blockade that hits every single soul in Gaza? Foreign Policy Journal’s new feature “Citizen” tries to reveal the ground situation and gives you a complete picture of the place dubbed as the world’s largest prison. We shadow Mahmoud Jamie, a 24-year-old graduate who lives in Gaza City and works for a foreign humanitarian organization. 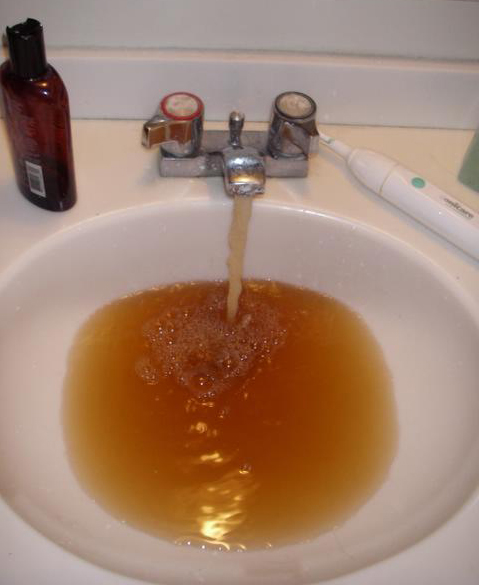 No kidding! This is the kind of water that comes from the taps in bathrooms and kitchens in Gaza. When I wake up in the morning to wash my face and brush my teeth, sometimes this is the type of water I’ve to put up with. And it’s not just me. This is the tale of every single household in Gaza. Do you wonder why? The Zionist occupier won’t allow us to rebuild our water treatment and sewerage system that it regularly destroys. Around 90-95% of the drinking water in Gaza is contaminated and unfit for consumption. This is not my assessment. Amnesty International says this in its report.

And if you’re going to suggest me to use bottled water, know that it’s harmful too. A United Nations survey found that recycling factories in Gaza do not have the capability to cleanse the plastic bottles properly. As a result, contaminants are widely found in plastic bottles and containers.

Our main source is the coastal aquifer, which too gets contaminated by large amounts of untreated sewage that goes into the sea without any treatment, thanks to the Israeli blockade. For a population of 1.5 million, there is no desalination plant, water recycling facility or fresh water supplies from neighboring areas. As a result, we’re forced to drink contaminated water from our wells and pipelines.

Food, especially wheat and flour shortages, are common in Gaza. Israel is supposed to allow 450 tons of wheat daily into Gaza but it seldom lets the required amount reach the besieged flour mills. Whatever supplies that end up in Gaza cannot be adequately processed due to fuel shortages. So the bread that I eat for breakfast is sometimes obtained from long queues. 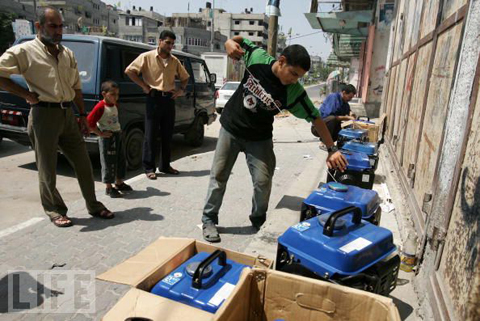 While having my breakfast I hear the shrill sound of the generators that pierce the eardrum constantly. But what can you do? No power means absolutely nothing in our lives. We’re paying a very heavy price to live this life…which you’ll realize very soon…