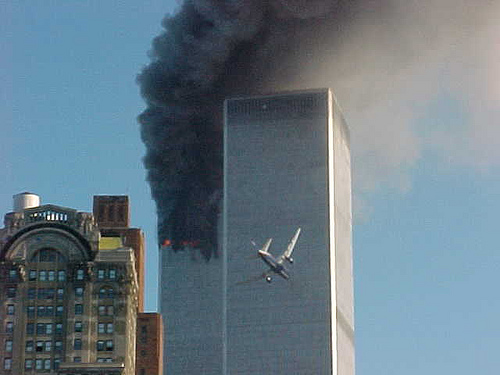 Now, let’s try to understand the concerns raised by many people who question the official version of events and are duly dubbed as ‘conspiracy theorists’. However, these people argue that the official story is itself a conspiracy theory involving bands of hijackers led by the elusive cave-dwelling Osama bin Laden. 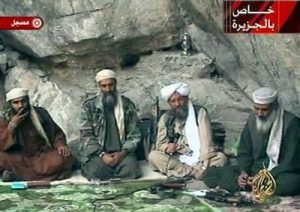 The US has been adamant Osama bin Laden and his group operated from the caves in Afghanistan and masterminded the 9/11 attacks.

Some of the points raised by the so-called conspiracy theorists are as follows:

WHY? Why did it happen?

This is certainly the most overlooked aspect of the whole catastrophe. Why was America, for the first time since World War II, attacked by a handful of terrorists who wrecked havoc on a grand scale. The Bush administration always insisted that Muslim extremists attacked the United States “because they hate our freedoms”.

However, the official 9/11 Commission report, on page 3 of the Executive summary, goes a bit deep to mention the following reasons:

“The history, culture, and body of beliefs from which Bin Laden shapes and spreads his message are largely unknown to many Americans. Seizing on symbols of Islam’s past greatness, he promises to restore pride to people who consider themselves the victims of successive foreign masters. He uses cultural and religious allusions to the Holy Quran and some of its interpreters. He appeals to people disoriented by cyclonic change as they confront modernity and globalization. His rhetoric selectively draws from multiple sources—Islam, history, and the region’s political and economic malaise.

Bin Laden also stresses grievances against the United States widely shared in the Muslim world. He inveighed against the presence of U.S. troops in Saudi Arabia,which is the home of Islam’s holiest sites, and against other US policies in the Middle East.” 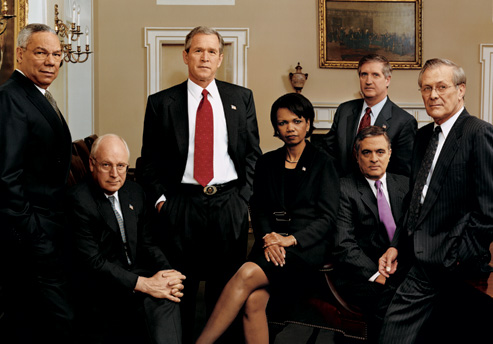 The naysayers however refuse to accept that Al-Qaeda’s hatred towards the West in general and the US in particular was the only motive behind these attacks. Not only they say that US unflinching support for Israel is to blame, they add that the real beneficiaries of this catastrophe cashed on the atrocities to multiply their authority, wealth and fame. Let’s check some of the arguments posed by the so-called conspiracy theorists:

Unanswered questions mentioned above and countless others continue to loom over the authenticity of the 9/11 incidents. Will the wheat ever be separated from the chaff and justice will be provided to hundreds of thousands of victims that suffered and are still suffering from the tragic events? If truth comes out, there will be a reconciliation between the civilizations and relations are bound to get better. But what can be done to the people in power in America whose priorities seem to be different at the moment…