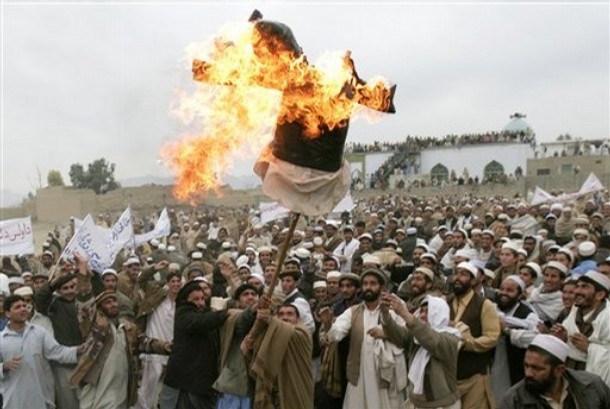 The next morning Adeel woke up with a new determination. “I’m fully recharged and look forward to today’s challenge” he said immediately after our exchange of greetings. He seemed well ready for the day as I saw his bags packed. “Let’s rock and roll,” he said, and left his room.

It was a bright sunny day with not a single cloud in the sky. “I’ve got your favorite weather here my friend. Fancy joining me?” came his question. He knew it was irresistible for me.

“Kabul is a metropolitan area. You’ll find people from all over the country. Pashtuns, Hazara, Tajiks, Uzbeks and many other ethnic groups live in the city. But the city’s neighbourhoods are divided along ethnic lines,” Adeel said while his car drove on the crowded city roads.

This 3,000 year old city has a population of around 2.5 million. It was mentioned as ‘Kubha’ in the ancient sacred Hindu book Rig Veda. River Kabul runs along the city and adds beauty to the place already bordered by snow clad mountains. The great Indian Mughal emperor Babur, made it his capital. He famously said: “If there is a paradise on Earth, it is this, it is this, it is this!” Hence, stands his mausoleum in Bagh-e-Babur (Garden of Babur) in Kabul.

“Kabul is a well-planned and beautifully designed city. Some old residents of the city told me that Italian planners expanded much of the modern parts of Kabul. It remained untouched during the Soviet War (1979-1989) but when the Russians left, the city was torn apart by the civil war between the so-called Mujahideen factions. Had it not been affected by the civil war … it would have been an ideal destination for holiday seekers,” Adeel said while passing through the destroyed parts of the capital.

Soon his car stopped at a traffic intersection which was swarmed by children and women begging for food and money. I could see strife on his face. “These people are a moral dilemma to me. I’m strictly against giving money to beggars and I never used to handout anything to them. But once I came across a woman who had four children to feed I was forced to mend my ways.

“The brutal civil war (1992-1996) claimed her husband and brothers. I met her at this place two years ago,” he said in a soft tone. “She made a strange request. She asked me not to give a single penny but to come and see her house just a few hundred meters away. On my arrival at her place, I saw her kids playing with sticks. They were really sick but ran towards me when they saw us entering the house,” he said while reaching for a tissue paper to clean his wet eyes. Adeel seemed clearly overwhelmed by his memories.

“No food, no medicines, no proper clothes in the house. And she is the sole breadwinner,” he continued while adding that he has never seen kids so happy in his life after having a proper meal. “It’s hard to distinguish. Most of the women here are genuinely poor and there is no one to look after them. This cycle of poverty is so vicious that begging becomes a must to make ends meet,” the 28 year-old man remarked bitterly.

Soon his car was racing on the highway that connects the city with the countryside. There were a few charred remains of tanks and other military installations on the roadside. Many of them were destroyed during the Soviet occupation but some of them seemed to be pretty recent ones.

“Security is a big issue in occupied Afghanistan. There are thousands of check posts outside Kabul manned by Afghan National Army (ANA) troops with a strong presence of NATO and US troops. They control these check posts during daytime. As soon as it gets dark, they retreat to their barracks and Taliban assume their positions,” he said as smile returned to his face. “It a funny cat and mouse game Moign,” he joked.

While we were talking about the resurgence of Taliban his driver jumped into our conversation. “I’m a poor man. I work for 14 hours a day to feed my family. By God! I want to get rid of both foreign forces and the Taliban. Life is hell for us,” he said in a strong tone. He went on to say that foreign troops and their Afghan allies have made lives miserable of the masses by failing to provide them security. “All the crimes are taking place right under their nose yet they pay no attention. Ask me why?” the agitated driver threw a question to me. “Because its all a nexus. They’re all engaged in drugs and other illegal trades and making money. Their Afghan allies are vital for their dirty business,” the 38 year-old driver named Karim told us.

Out of a sudden, a 4×4 jeep emerged in front of their vehicle and the driver had to apply emergency brakes. Their car came at an abrupt halt not far from a check point that had no proper marking. “Buddy, its seems to be some dodgy check post and I’m not sure who is manning it. Be right back,” Adeel said hurriedly and disconnected the chat. I stopped typing only to notice that my palms got sweaty and my heartbeat rose quickly. I could only think of their safety and security knowing that anything can happen anytime in Afghanistan…