Leaders of Pakistan and India Meet in Russia, Discuss Relations 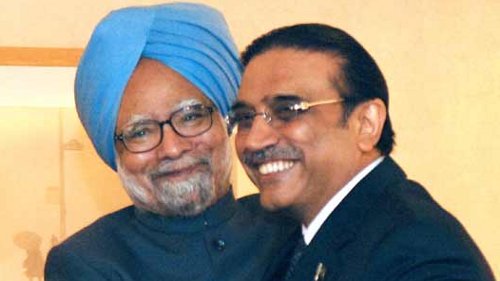 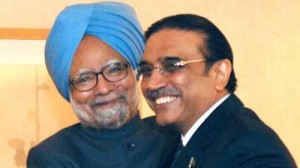 The spokesperson for President Asif Ali Zarari, Farhatullah Babar, said that the two leaders agreed for their foreign secretaries to meet on “mutually convenient dates” to be followed by another meeting of the two leaders on the sidelines of the Non-Aligned Movement Summit in Egypt coming July.

The one-on-one meeting lasted for around an hour, he said.

The President of Pakistan reiterated the desire of the government of Pakistan to cooperate with India in bringing the perpetrators of the Mumbai attacks to justice.

The spokesperson said that the President hoped that Pakistan’s relations with India would enter a new era and the existing outstanding issues and disputes would be resolved.

The two countries had completed four rounds of composite dialogue and the fifth was underway, when talks broke down following the November 2008 Mumbai attacks, he said.

The two leaders last met in September 2008 on the sidelines of U.N. General Assembly in New York.