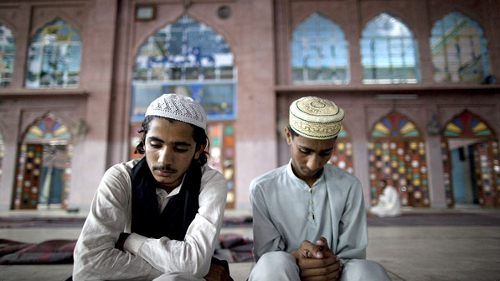 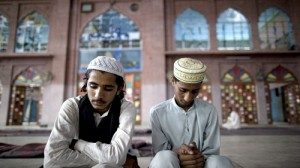 In Lahore,  Jamia Naeemia was attacked by a suicide bomber. The explosion almost destroyed Naeemia Mosque. The Cleric of the Mosque,  Sarfraz Naeemi, was badly injured and rushed to hospital in critical condition. He died at the hospital.

Sarfaraz Naeemi had supported the government’s action in Swat against  the Taliban. The blast occurred as people were making their way out of the mosque after offering the Friday prayers.

In Nowshehra, a mosque located near Army Services Corps Centre was subjected to an attack. The impact of the blast caused severe damage to the building. Eyewitnesses said the explosion took place during Friday prayers. The district police said the mosque was attacked by a suicide bomber and that so far three people were reported killed.

At midnight on Thursday and during the early hours of Friday, hand grenades were hurled and there was indiscriminate firing from a number of vehicles at the Khyber Road of Peshawar not far from the Pearl Continental Hotel, which was attacked last Sunday.

The latest reports from Peshawar indicate that police, Frontier Constabulary, Frontier Corps, and units of the Pakistan Army have encircled Khyber Road. In an exchange of fire, two people were reported killed.

North West Frontier Province Information Minister Mian Iftikhar told media that one person was confirmed killed but his body could not be recovered due to the intense exchange of fire.

It is not clear who the attackers were, but it appears they attempted to create a panic within residential areas of Peshawar. By 1:30 (PST), the Army’s units had brought the situation under control, but some shots continued to be heard.