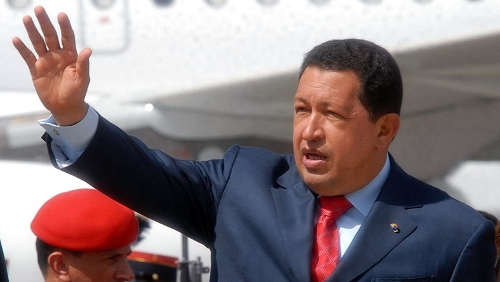 The education of an American true-believer is ongoing, continuous. All forms of media, all the time. Here is Michael Mullen, chairman of the Joint Chiefs of Staff, the highest military officer in the United States, writing in the Washington Post recently:

“We in the U.S. military are likewise held to a high standard. Like the early Romans, we are expected to do the right thing, and when we don’t, to make it right again. We have learned, after seven years of war, that trust is the coin of the realm – that building it takes time, losing it takes mere seconds, and maintaining it may be our most important and most difficult objective. That’s why images of prisoner maltreatment at Abu Ghraib still serve as recruiting tools for al-Qaeda. And it’s why each civilian casualty for which we are even remotely responsible sets back our efforts to gain the confidence of the Afghan people months, if not years. It doesn’t matter how hard we try to avoid hurting the innocent, and we do try very hard. It doesn’t matter how proportional the force we deploy, how precisely we strike. It doesn’t even matter if the enemy hides behind civilians. What matters are the death and destruction that result and the expectation that we could have avoided it. In the end, all that matters is that, despite our best efforts, sometimes we take the very lives we are trying to protect. … Lose the people’s trust, and we lose the war. … I see this sort of trust being fostered by our troops all over the world. They are building schools, roads, wells, hospitals and power stations. They work every day to build the sort of infrastructure that enables local governments to stand on their own. But mostly, even when they are going after the enemy, they are building friendships. They are building trust. And they are doing it in superb fashion.”16

How many young servicemembers have heard such a talk from Mullen or other officers? How many of them have not been impressed, even choked up? How many Americans reading or hearing such stirring words have not had a lifetime of reinforcement reinforced once again? How many could even imagine that Admiral Mullen is spouting a bunch of crap? The great majority of Americans will swallow it. When Mullen declares: “What matters are the death and destruction that result and the expectation that we could have avoided it”, he’s implying that there was no way to avoid it. But of course it could have been easily avoided by not dropping bombs on the Afghan people.

You tell the true-believers that the truth is virtually the exact opposite of what Mullen has said and they look at you like you just got off the Number 36 bus from Mars. Bill Clinton bombed Yugoslavia for 78 days and nights in a row. His military and political policies destroyed one of the most progressive countries in Europe. And he called it “humanitarian intervention”. It’s still regarded by almost all Americans, including many, if not most, “progressives”, as just that.

Now why is that? Are all these people just ignorant? I think a better answer is that they have certain preconceptions; consciously or unconsciously, they have certain basic beliefs about the United States and its foreign policy, most prominent amongst which is the belief that the US means well. And if you don’t deal with this basic belief you’ll be talking to a stone wall.