Beyond Israeli Elections: Israel at the Cusp of a Bleak Era 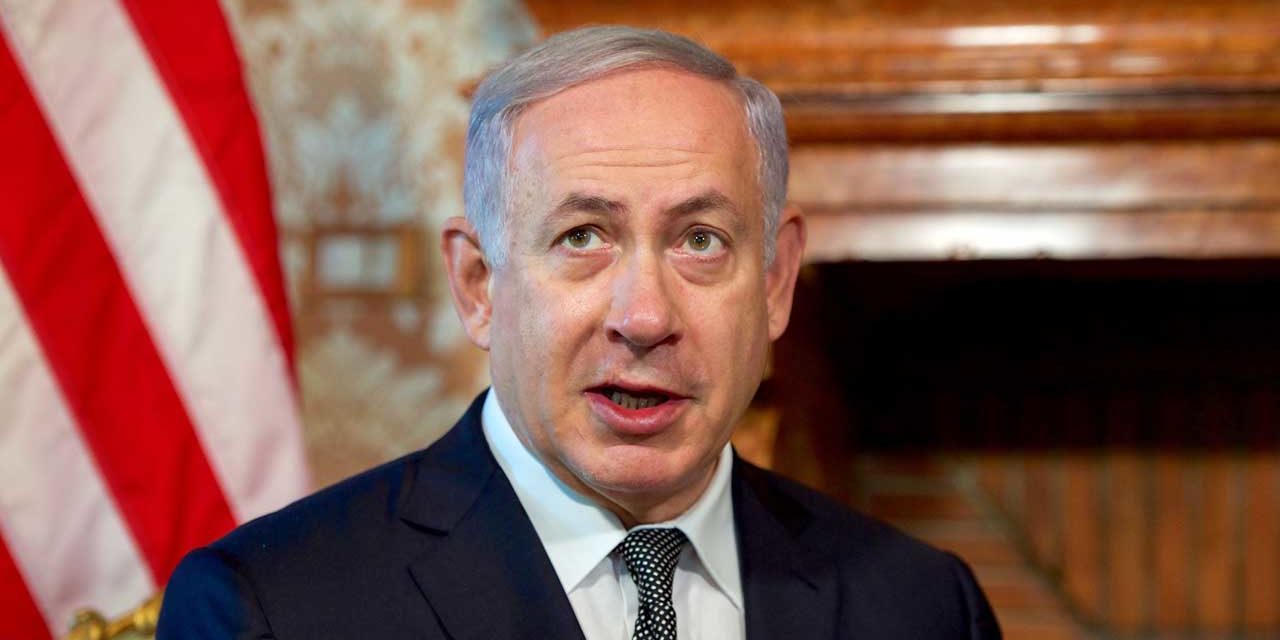 Israelis now find themselves at the cusp of a new era defined by the breakdown of the country’s legal system, political crisis and social instability.

Israeli Prime Minister, Benjamin Netanyahu, must be channeling the spirit of Houdini as he continues to plot his escape from one of the most convoluted political dilemmas in Israel’s history.

It is no secret that Netanyahu’s political behavior is almost entirely shaped by his desire to survive in office for as long as possible in order to avoid possible jail time. But how long will the Israeli escape artist manage to survive, now that a date for his trial has already been set?

After months of bargaining with the country’s political elite, on one hand, and pleading to his own right-wing constituency on the other, Netanyahu has failed to create the necessary momentum that would render him immune from prosecution and secure his position at the helm of Israeli politics.

After failing to form a government following the April elections, Netanyahu has masterfully linked his fate as a Prime Minister to all of Israel’s affairs, internal and external.

Still, there is little evidence that Netanyahu’s diplomatic and financial conquests have yielded the intended results of augmenting his support among ordinary Israelis, especially as Benny Gantz, who heads the Kahol Lavan (Blue and White) party, has continued to venture further to the right, slowly undermining Netanyahu’s support in every facet of Israeli society. The September election has demonstrated Gantz’s ability to overcome Netanyahu’s various political advantages in the eyes of the Israeli voters.

Israelis are scheduled to return to the voting booths on March 2, to vote in the third general elections in less than one year. Within that short period of time, Gantz has managed to repeatedly alter his persona to behave like a right-wing politician, while still presenting himself as a centrist, who is willing to engage with the left in order to build a future government coalition.

Knowing that the noose has tightened around his neck since the first elections in April, Netanyahu resorted to Washington to release its so-called ‘Deal of the Century’.

Indeed, the ‘Middle East plan’ was revealed ahead of schedule to provide the despairing Israeli leader a final lifeline that would help him win his multiple battles in a decisive blow.

Alas, for Netanyahu, things did not work out as planned.

The story was meant to proceed as such: the Donald Trump administration would reveal the plan that would give Israel everything and give Palestinians nothing; Netanyahu would, naturally, take full credit for his greatest achievement in office and would follow that by annexing all illegal Jewish settlements in the West Bank, in addition to the entire Jordan Valley.

This, however, did not happen. On February 4, Netanyahu reversed his earlier decision to annex much of the West Bank before the scheduled elections. Instead, he told a campaign rally that such annexation is conditioned to his victory in the upcoming elections.

While many in the media parroted, without evidence, that the postponement of the annexation is a direct result of a request made by Washington, the real reason is likely related to Netanyahu’s own political woes at home.

Netanyahu must be aware that the ‘Deal of the Century’ and the annexation of the West Bank cards are his last hope to secure a comfortable election victory, to be granted immunity, and to avoid serving jail time for corruption.

But, what if Netanyahu annexed parts of the West Bank but failed to win the elections? In that scenario, the embattled Israeli leader would have no more wiggle room and zero political advantage for a future plea bargain.

This explains the sudden halt in Netanyahu’s annexation plan, especially as the Prime Minister had, at a recent campaign rally, presented annexation in the form of a political barter.

“When we win, we will extend sovereignty over all the Jewish communities in Judea and Samaria,” Netanyahu reportedly said, with reference to the annexation of the occupied Palestinian West Bank.

As a consolation prize and to avoid angry reactions by the country’s right-wing constituency, especially the politically well-organized Jewish settlers, Netanyahu announced on February 20 that he would revive a long-dormant plan to construct 3,000 new homes for illegal Jewish settlers in East Jerusalem.

“Today I approved the construction in Givat Hamatos of 3,000 homes for Jews,” Reuters reported, with 2,000 more homes expected to be built in the Har Homa illegal settlement as well.

These moves are particularly significant, for such construction will completely isolate the Palestinian city of Bethlehem from occupied East Jerusalem, thus killing any hope for Palestinian territorial contiguity in any future state.

Netanyahu’s adversaries in the opposition, in the government, and in the Supreme Court are, of course, wary of Netanyahu’s shenanigans.

While Gantz often responds to Netanyahu’s opportunistic moves, largely by upgrading his own political position to match, or even surpass his opponent’s position, support for the Prime Minister at the Knesset is lukewarm, at best. In fact, on January 28, Netanyahu was forced to withdraw his request for immunity, knowing that the request would not receive the needed support.

According to the Israeli Justice Ministry, Netanyahu will be obligated to attend his trial in the Jerusalem District Court, even in his capacity as a Prime Minister and regardless of what transpires in the March 2 elections. A three-judge panel will hear the case, where Netanyahu would have to divide his time between running Israeli affairs and fending against accusations of his own corruption.

This is an uncharted territory for Israel. Never before in Israel’s history has the ruling elite been faced with such legal and political dilemmas.

Since Israel continues to operate without a constitution and, because this is the first time that a sitting Prime Minister will face a trial, the Supreme Court is the only authority that is able to interpret the country’s laws in order to advance the legal proceedings. But even that is problematic.

Ayelet Shaked, the controversial—and often vulgar—former Justice Minister, is already attempting to derail that likelihood, as she has openly warned the country’s Supreme Court justices that any involvement in the political process would be “tantamount to a coup.”

Israelis now find themselves at the cusp of a new era, one that is defined by the breakdown of the country’s legal system, prolonged political crisis and never-ending social instability.