The Fate of Journalists Who Dissent from Official Explanations 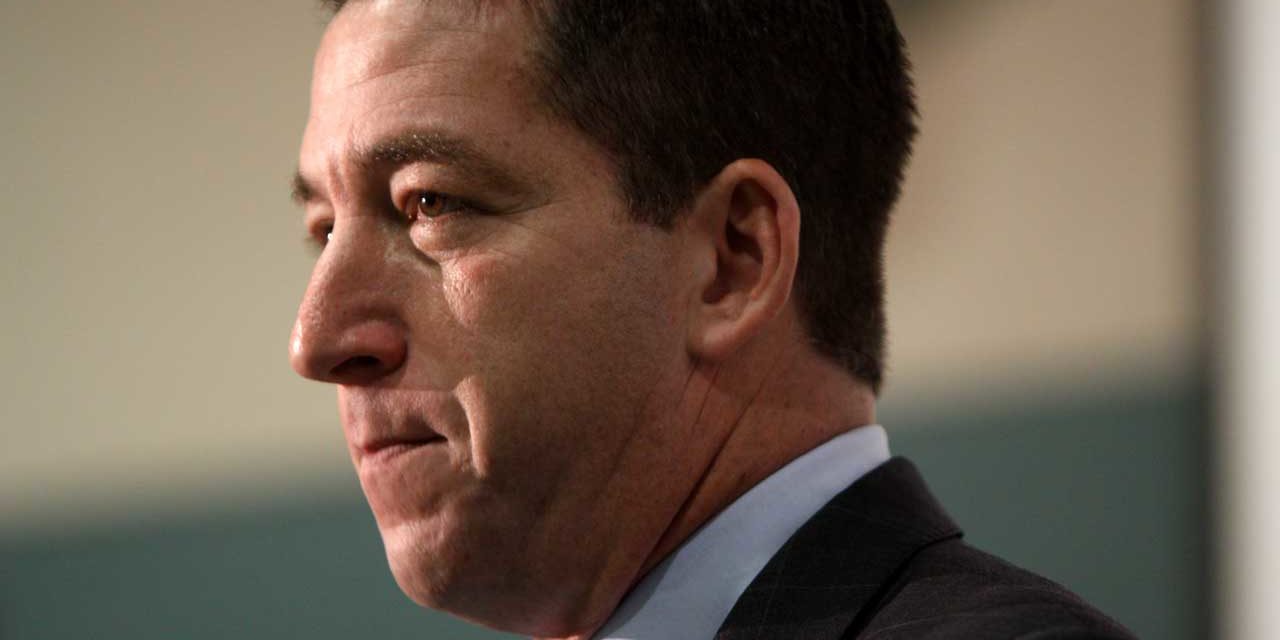 Glenn Greenwald speaking at the Young Americans for Liberty's Civil Liberties tour at the University of Arizona in Tucson, Arizona. (Photo by Gage Skidmore, licensed under CC BY-SA 2.0, cropped and resized from the original)

Already it is extremely difficult to get any truthful information. Soon it will be impossible.

In Brazil unfavorable reporting on the gangster government is being labeled a “cybercrime.” Greenwald was cleared by the Brazilian police and Supreme Court, but the lawless Bolsonaro is not deterred by mere law.

The New Yorker asked Greenwald: “The case against you relies in part on the claim that you helped in ‘facilitating the commission of a crime.’ Did you do anything to encourage the hacking of cell phones or other devices?”

Greenwald’s answer: “No. In fact, when the source first talked to me, he had already obtained all the material that he ended up providing us, making it logically impossible for me to have in any way participated in that act. And the federal police, just a few months ago, concluded that not only was there no evidence that I committed any crimes but much to the contrary, I conducted myself, in their words, with ‘extreme levels of professionalism and caution,’ to make sure that I didn’t get ensnared in any criminal activity.”

The New Yorker asked: “If that’s the case, how do you understand what has happened in the last couple of months, from the federal police determining that to the charges today?”

The answer: “I think that what a lot of people are not fully understanding about Brazil is that there are a lot of people in the government, beginning with the President himself, who explicitly want a resurrection of the military dictatorship that ruled the country until 1985. They are not joking about it. They are genuine authoritarians who don’t believe in democracy, don’t believe in basic freedoms, and don’t believe in a free press. And all they know is brute force. They want a return to that military regime. The fact that the federal police said there was no evidence I committed a crime, and the fact that the Supreme Court barred them from investigating me, because the Court said it was an infringement on a free press for them to do so, doesn’t matter to them. They just concocted a theory to try and use brute force to criminalize what I was doing, probably to intimidate other journalists as much as to attack me and punish me for the reporting.”

Another journalist, Eric Striker, whose reporting authorities resent, was illegally detained and harassed at Pittsburgh’s airport.

The digital revolution is a weapon in the hands of criminal governments that will use it to exterminate truth. Already it is extremely difficult to get any truthful information. Soon it will be impossible. Indeed, the very concept of truth is denied by the intellectual operatives of The Matrix.

Related article: Who Will Tell the Truth About the So-Called ‘Free Press’?

This article was originally published at PaulCraigRoberts.org on January 23, 2020.