American Leadership Is Discredited — Will a New Leader Step Forward? 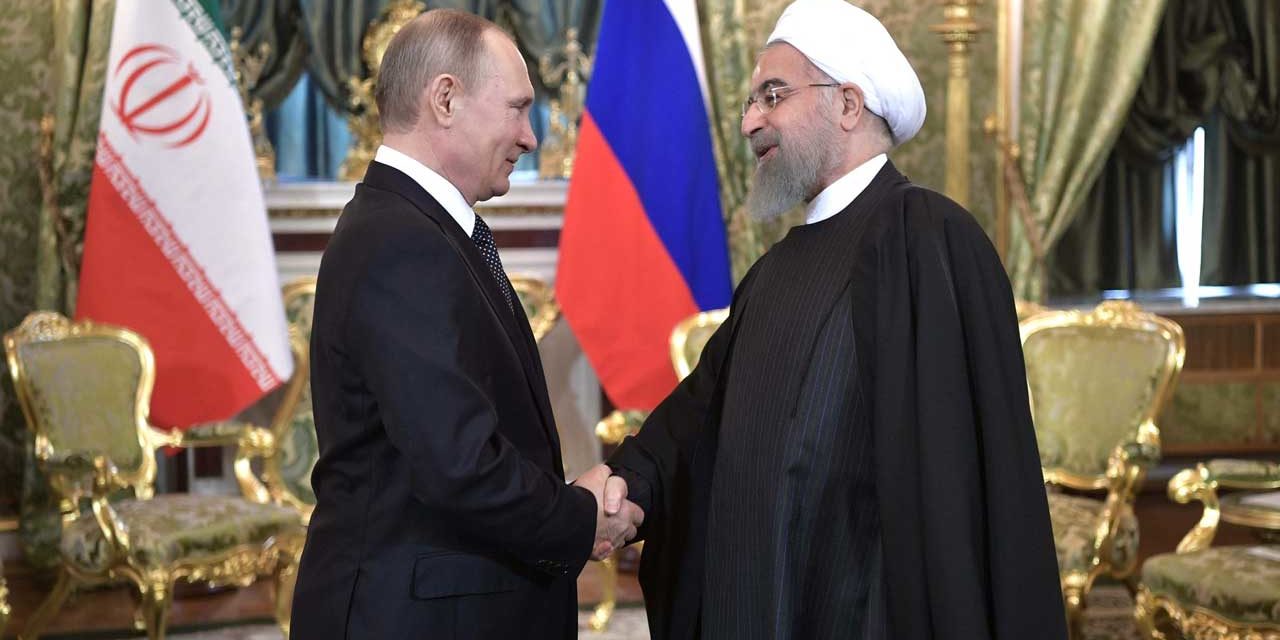 The alliance between Israel and the neoconservatives is causing a war. The solution is a countervailing alliance that brings the warmongers to their senses.

On January 7, Pompeo, the embarrassment we suffer as our Secretary of State, was on TV promising to “confront and contain” Iran.  A political general was featured declaring that he had seen the intelligence reports and was certain that the murder of Soleimani had stopped an attack.  If the general saw any such “intelligence” it was fixed intelligence to produce the desired result. Regardless, Soleimani’s murder was a crime and an act of war. The previous day Pompeo suggested that Trump might have to kill some more Iranian leaders, because Obama had emboldened Iran by appeasing them.  This is just another of Pompeo’s false accusations.  Obama accepted the agreement that Iran would not enrich uranium to the extent required by weapons.  Inspectors have verified that Iran has kept the agreement.

It was Trump, pushed by Israel’s agents, the neoconservatives, who broke the agreement and restarted the conflict with Iran by issuing threat after threat.

As I pointed out (here and here), with all these threats in place all Israel and its neoconservative agents have to do is to orchestrate a false flag attack and blame Iran.  As Israel wants America at war with Iran, as the neoconservatives want America at war with Iran, as Pompeo and Pence are rapture-evangelicals who selfishly want the end of the world so they can be wafted up to Heaven, and as Trump’s supporters in the public have been conditioned to regard Iran as a terrorist enemy, Israel can launch the Third World War whenever Netanyahu desires.

Trump, Pompeo, political generals, rapture evangelism, and presstitutes are simultaneously discrediting the US government, the US military, Christianity, and giving Israel the power to take the United States to war, a power that it will be difficult for Israel not to use.

The only certain way to prevent the outbreak of war is for Putin to take control out of Israel’s hands. Putin can do this by forming a defensive alliance between Russia and Iran and any other countries that will join.  Once an attack on Iran is identical to an attack on Russia, the situation is immediately calmed.

With war staring us in the face, some reject the preventative measure on the grounds that alliances cause war. In this instance it is the alliance between Israel and the neoconservatives that is causing a war.  The solution is a countervailing alliance that brings the warmongers to their senses.  It is the absence of countervailing power that makes the outbreak of a dangerous war so likely.

It is really up to Putin.  If war breaks out, Russia will be dragged into it regardless.  Better for Russia to prevent war by having Putin take charge.  If Putin fails to act when his hour is at hand, he also will bear responsibility for the war that is looming on the horizon.

This article was originally published at PaulCraigRoberts.org on January 7, 2019.