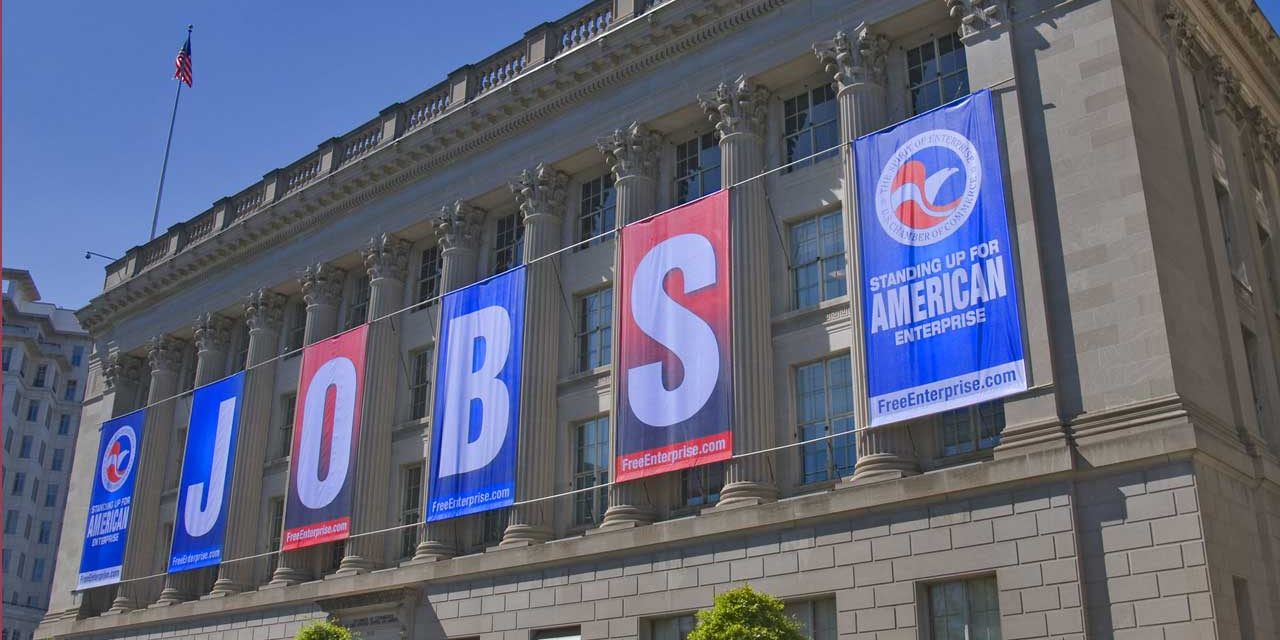 The claim of a falling rate of unemployment over the past decade is inconsistent with the falling labor force participation rate.

So, what is really going on? The answer is that retired people, thanks to the Federal Reserve’s low to zero interest rate over the last decade, cannot live on their pensions and their savings. They have to take part-time jobs to make ends meet. Younger people, however, cannot form independent households on the basis of part-time jobs, and as they have no pension income to supplement the meager pay of a part-time job, have dropped out of the work force.

The reason the reported unemployment rate is low is that the millions who have dropped out of the labor force because they cannot find life-sustainable employment are not counted as unemployed. What do these people do? They live with parents or grandparents and they work cash jobs house sitting, walking dogs, cutting grass, and various handyman jobs.

Another anomality is the collapse of seven trucking companies this year. If the economy is so good, why has demand declined for transportation to move goods from producers to warehouses and from warehouses to retail outlets?

Americans live in a world in which explanations are controlled. The facts are whatever serves the interests of the ruling elites. Identity Politics serves to keep Americans disunited. We hear far more about “white supremacy” and “misogyny” than we hear about the agendas that control our existence.

This article was originally published at PaulCraigRoberts.org on August 2, 2019.