Liberty Has Lost Its Protection 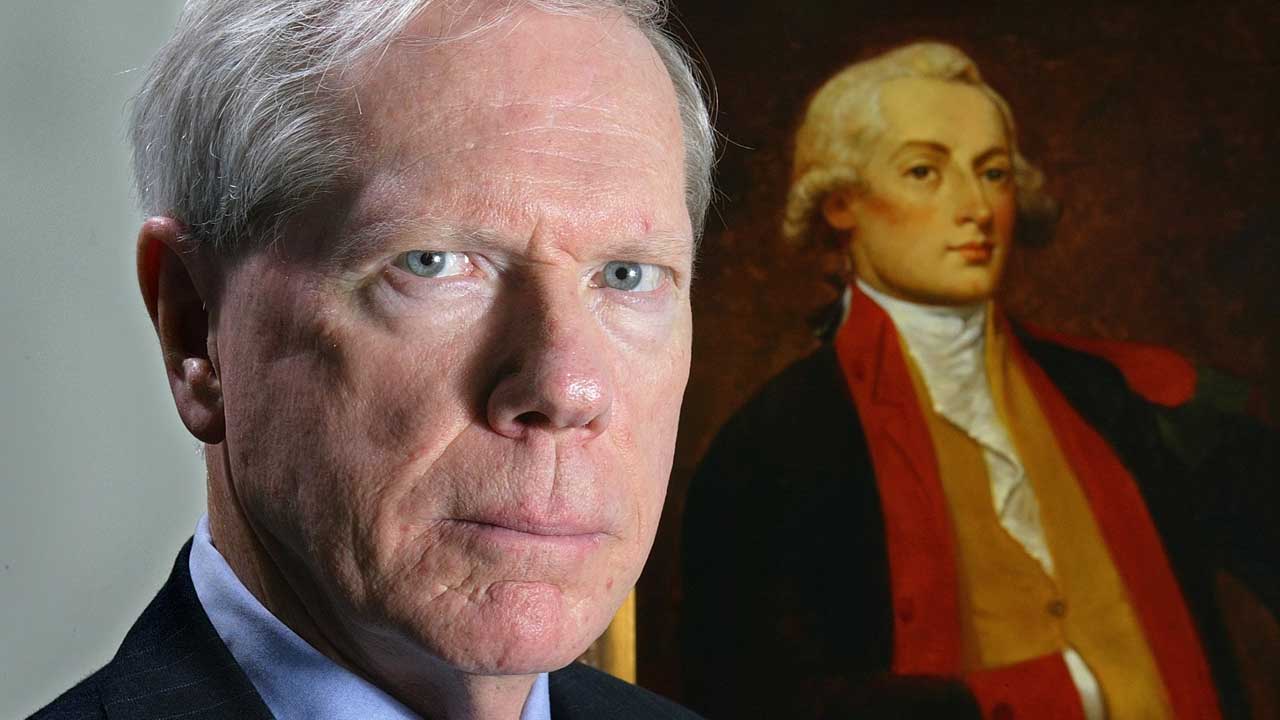 Paul Craig Roberts in front of a portrait of Alexander Hamilton, the first Secretary of the Treasury. (Photo courtesy of the author.)

July 4 should be a day of mourning. The rights our ancestors fought for have been taken away.

Over the course of my lifetime there has been a fundamental shift in the attitude of the judiciary toward Constitutional rights. I remember when guarding against any diminishing of constitutional rights was considered more important than convicting another criminal. There were cases in which the evidence needed in order to convict a person could not be collected, or used if collected, because it violated constitutional rights. There are many instances of criminals walking free because police, prosecutors, and trials violated their rights. Much of the unthinking public would be enraged, because judges let a criminal off. The public were unable to understand that the judges were protecting their rights as well as the criminal’s.

This is an age-old problem. In Robert Bolt’s play, A Man for All Seasons, Sir Thomas More, Chancellor of England, is criticized for refusing to bend the law in order to better pursue criminals. Sir Thomas asks his critic, if I cut down the law in order to pursue devils, what happens to the innocent when authority turns on them? This question formerly had a powerful presence in the courtroom.

Over the course of my lifetime, the emphasis shifted from protecting constitutional rights to seeing them as obstacles to law enforcement. In order to convict a single individual or class of individuals, precedents were established that set aside constitutional rights that protected everyone. The judiciary began stripping away constitutional protections of the entire population in order that one more guilty person could be more easily convicted.

Larry Stratton and I have written about how law was transformed from a shield of the people into a weapon in the hands of government in our book, The Tyranny of Good Intentions. The “war on crime,” the “war on drugs,” the “war on child abuse,” the “war on terror” have destroyed the US Constitution by the death of a thousand cuts.

Hardly anyone wants a criminal to go free, but sometimes letting criminals go is the only way to protect our constitutional rights. Formerly, it was clearly understood that protecting liberty was more important than punishing every criminal. Almost every day, John Whitehead of the Rutherford Institute provides another example of our disappearing rights. See here for example.

Courts have used endless exceptions and special circumstances to chop down the protections provided by the Bill of Rights. I would wager that most Americans see no problem in the Supreme Court’s 5-4 ruling upholding the conviction of drunk driving in the case Whitehead discusses. Indeed, if they knew about the case, they would be fulminating against the 4 justices who rose to the defense of the 4th Amendment as “liberal judges who want to turn criminals lose on society.”

Sir Thomas More’s warning in A Man of All Seasons has gone unheeded. Today the principle purpose of the US criminal justice (sic) system is to cut down our rights in order to secure convictions. The practice has been so corrupting that today the US government routinely violates law, both its own and international, in pursuit of material interests. It is inconceivable to the neoconservatives that mere law should stand in the way of American hegemony or in the way of torture that can produce a false confession that serves some government purpose. It is no longer possible to speak of American diplomacy as Washington relies entirely on threats, coercion, and controlled explanations.

The America that is romanticized in 4th of July celebrations no longer exists.