Israel Is a Dictatorship, Not a Democracy 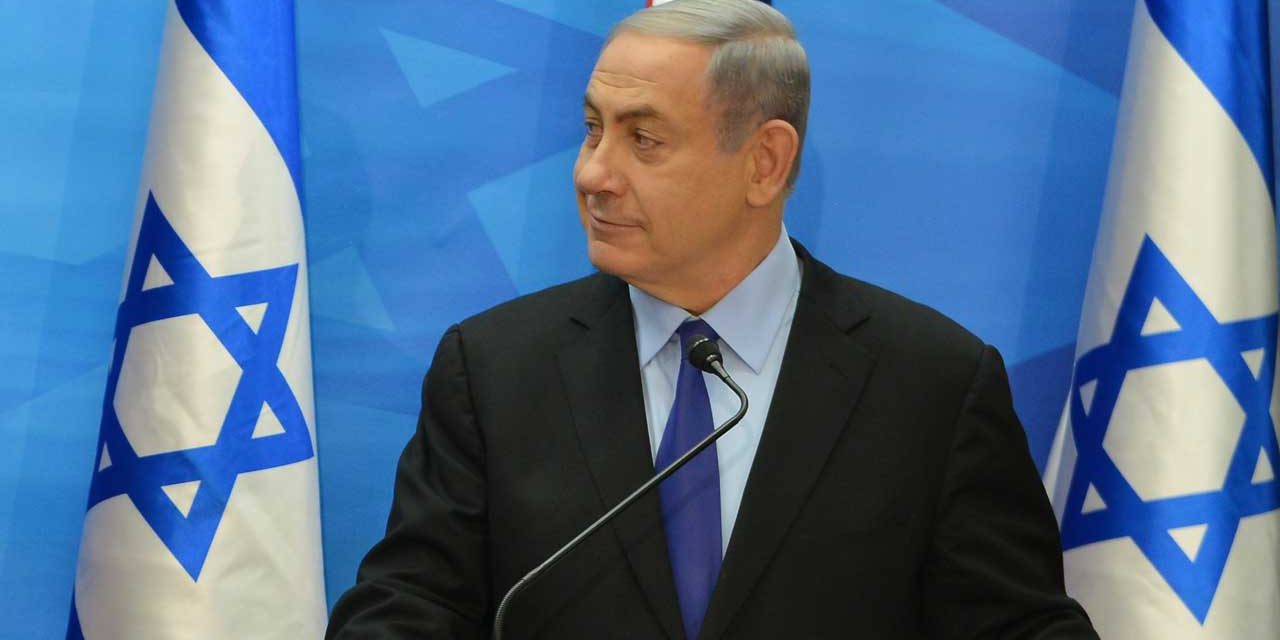 Israeli Prime Minister Benjamin Netanyahu has elevated himself to dictator in part to immunize himself from prosecution.

We hear every day that “Israel is the only democracy in the Middle East,” but is Israel a democracy or a dictatorship?

In a democracy even the highest members of the government are accountable to law, but this isn’t the case with Netanyahu. After a two-year investigation the Israeli attorney general announced his intention to indict Prime Minister Netanyahu on charges of bribery, fraud, and breach of trust.

This is like Mueller indicting President Trump for colluding with Putin to steal the US presidential election. All would be over for Trump, but not for Netanyahu. Netanyahu simply removed the Israeli justice minister, Avichai Mandelblit, and appointed himself to the post, thus immunizing himself from prosecution.

As prime minister, Netanyahu had already assigned himself the ministries of Defense, Health, and Education. Now he is Justice minister as well. How much of a government can be in the hands of one person before that person becomes a dictator? Think about it this way: If President Trump were also Secretary of Defense, Attorney General, Secretary of the Treasury, and Secretary of Homeland Security, would he be a president or a dictator?

Trump has none of these posts, but some Democrats accuse him of being a dictator. What then does that make Netanyahu?