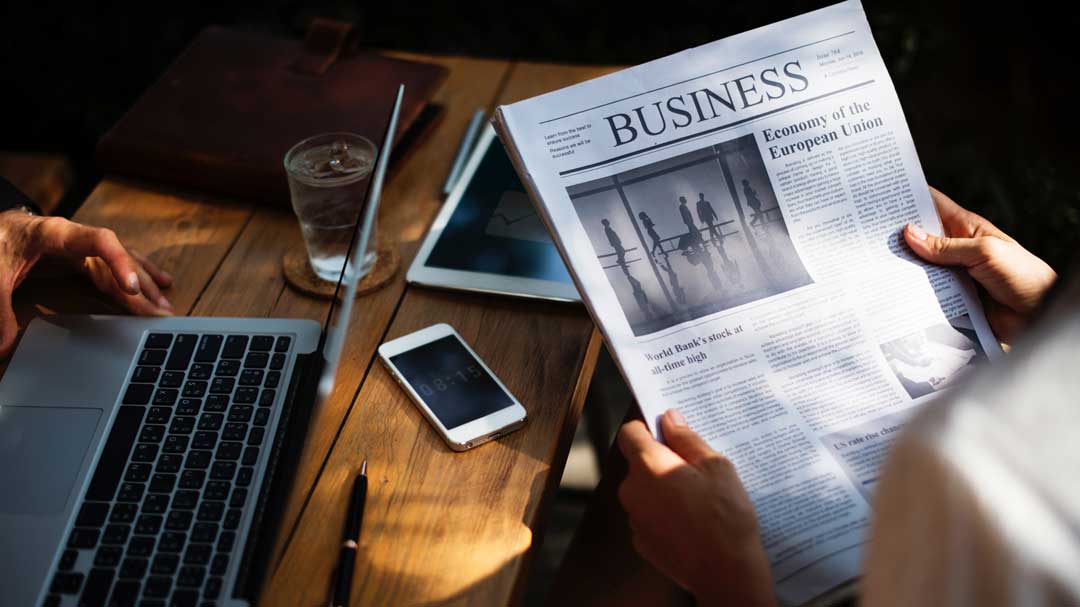 Photo by rawpixel on Unsplash

History is repeating itself: Let them eat cake. After me the deluge. The French Revolution followed.

I was listening while driving to rightwing talk radio. It is BS just like NPR. It was about the great Trump economy compared to the terrible Obama one. The US hasn’t had a great economy since jobs offshoring began in the 1990s, and with robotics about to launch Americans are unlikely ever again to experience a good economy.

The latest jobs report released today claims 236,000 new private sector jobs. Where are the jobs, if they in fact exist? Manufacturing, that is making things, produced a mere 4,000 jobs.

The jobs are in domestic services. There are 54,800 jobs in “administrative and waste services.” This category includes things such as employment services, temporary help services, and building services such as janitor services. “Health care and social assistance” accounts for 52,600 jobs. This category includes things such as ambulatory health care services and individual and family services. And then there are 25,000 new waiters and bartenders. Construction, mainly specialty trade contractors, added 33,000. There are a few other jobs scattered about. Warehousing and storage had 5,400 new jobs. Real estate rental and leasing hired 7,800. Legal services laid off 700 people. Architectural and engineering services lost 1,700 jobs. There were 6,800 new managers.

In the 21st century the US economy has only served those who own stocks. The liquidity that the Federal Reserve has pumped into the economy has driven up stock prices, and the Trump tax cut has left corporations with more money for stock buybacks and dividend payments. The institute on Taxation and Economic Policy reports that 60 Fortune 500 companies paid no taxes on $79 billion in income, instead receiving a rebate of $4.3 billion.

History is repeating itself: Let them eat cake. After me the deluge. The French Revolution followed.

This article was originally published at PaulCraigRoberts.org on May 3, 2019.