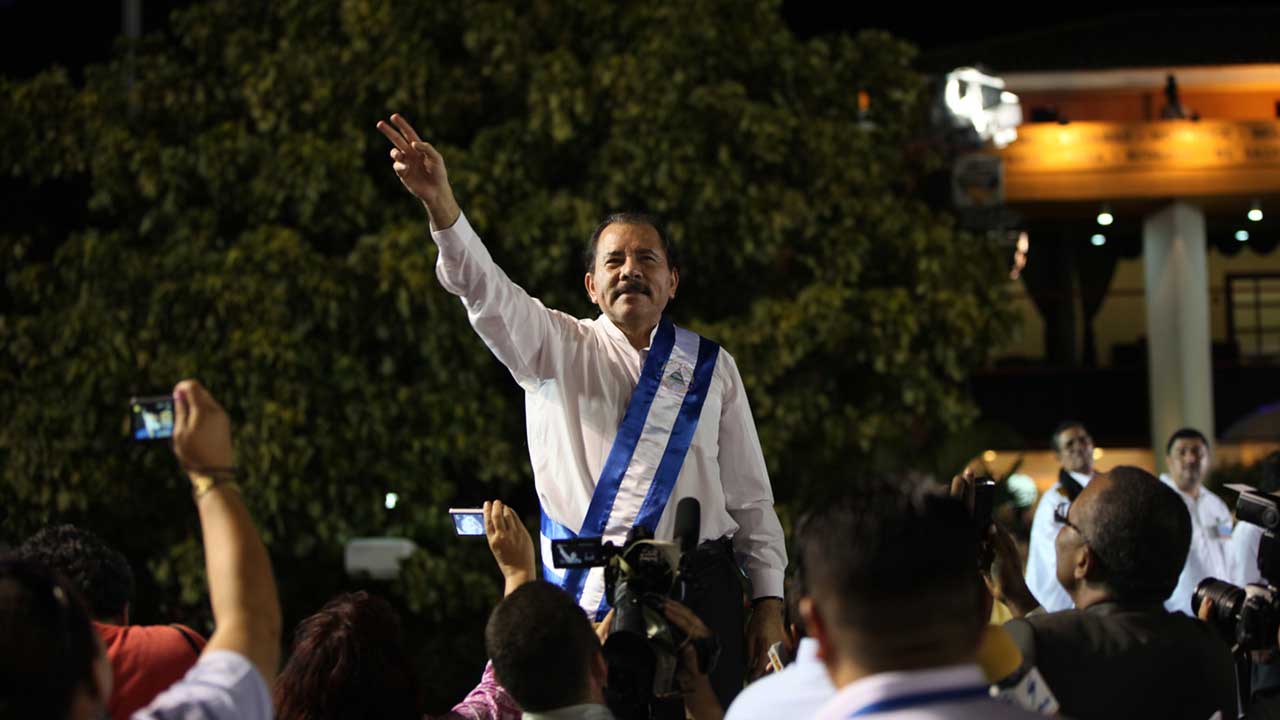 President Daniel Ortega of Nicaragua has twice been elected to the presidency and has been a popular leader in Nicaragua since 1979.

The neoconservative war criminal, John Bolton, picked by President Trump to run US foreign policy, has declared that Washington is going to overthrow the duly elected Ortega and replace him with a puppet.

Then, Bolton says, the Nicaraguan people will be free.

What Bolton means is that Nicaragua will once again be under Washington’s control and free to be looted by American corporate interests.

In Washington’s version of Newspeak, Orwell’s “Freedom is Slavery” becomes “Freedom is Vassalage.” “Democracy” becomes its opposite—leadership appointed dictatorially by an outside power.

Meanwhile in Venezuela, the neoconservative war criminals Bolton and Elliott Abrams are trying to smuggle in arms to the person Trump has appointed president of Venezuela in order to have a go at violently overthrowing democracy in Venezuela and replacing it with another Washington puppet.

Venezuela’s state owned oil reserves, the largest in the world, are the target. This money, Washington thinks, should be going to the American oil companies, not to Venezuela’s needs.

This article was originally published at PaulCraigRoberts.org on February 21, 2019, and has been used here with permission.