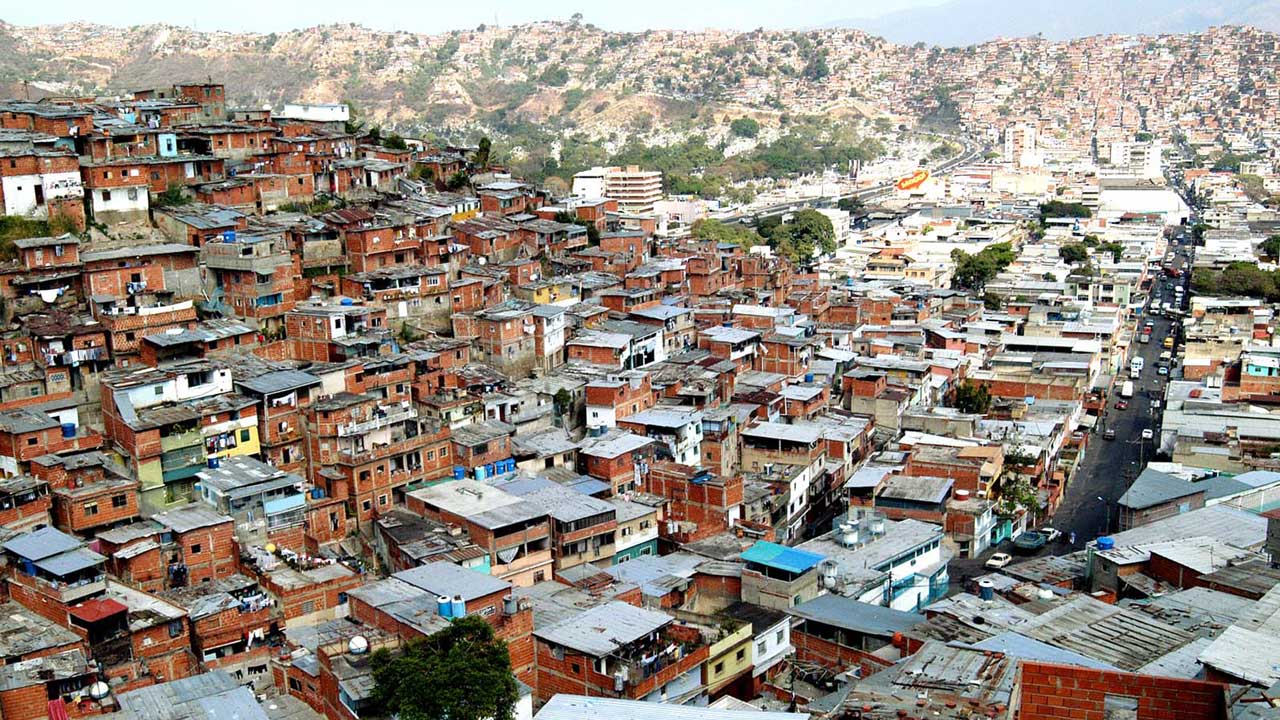 The US media are denouncing Maduro while ignoring how Washington's policy has been to impose economic hardship on the Venezuelan people.

A full court press is taking place in Florida today (Presidents Day) with Republicans, Democrats, expatriates from Cuba and Venezuela and the fascist warmonger ministry of propaganda that constitutes the US media all denouncing Maduro and blaming him for the hardships imposed on Venezuelans by Washington’s sanctions and attacks on Venezuela’s currency. Even “liberal” NPR is reading off the same fascist warmonger script.

NPR managed to report on Venezuela without mentioning the sanctions, without mentioning the theft of Venezuela’s gold foolishly entrusted to the US and British central banks, or the orchestrated protests funded by US-financed NGOs that are small in comparison with the crowds that support Maduro that are never mentioned in the US media. In other words, NPR is just another part of the whorehouse brigade.

What Americans forget, or never knew, is that the Cuban expatriates are the descendants of the corrupt Batista crowd that had looted Cuba for years and were thrown out of Cuba by Castro. The Venezuelan expatriates are from the rich elite that couldn’t adjust to Chavez running the country for the people instead of for them, and some of these expatriates were involved in the failed CIA coup against Chavez. All of these expatriates are nothing but shills for Washington’s takeover so that they can get back in on the take.

It is discouraging to see Trump, whom the Democrats, the media, and the military/security complex are attempting to chase out of office, participate in the attempt to chase Maduro out of office.

It is discouraging to see Washington’s vassals in Europe and in the Organization of American States throw all truth to the wind and line up with Washington’s lies.

It is discouraging that within Western civilization lies dominate all aspects of domestic and international policy. Truth has been stamped out.

This article was originally published at PaulCraigRoberts.org on February 18, 2019, and has been republished here with permission.­