When Guns Are Outlawed Only Outlaws Will Have Guns 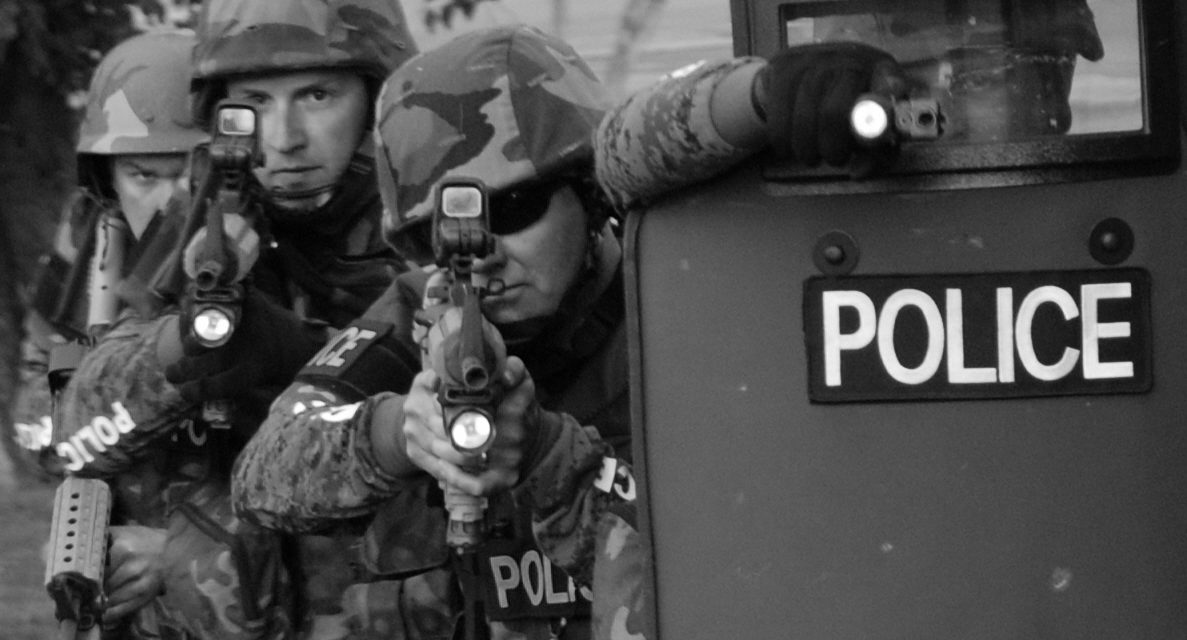 What prevents the US government from tyrannizing the US population is the large number of Americans who own and are skilled in the use of firearms.

Guns are banned in the UK, but the black market is booming and criminals are loading up on firearms.

Assailants using rifles killed 403 people, and 1,591 were killed by people using knives. Handguns were used in 7,032 killings, many of which resulted from criminals killing one another over, for example, drug distribution.

The police were responsible for 987 shooting deaths, about one-fourth of which were mentally disturbed people.

It turns out that prescription drugs are the 4th leading cause of death, which puts it up there with cancer and heart attacks. Harvard University reports that properly prescribed medications hospitalize 1.9 million Americans annually, killing 128,000 people, which places prescribed medicines fourth place with strokes as a leading cause of death. Far more lives could be saved by focusing on careful drug testing rather than on gun control.

What then explains the fixation and constant propaganda about banning “assault rifles” when the total annual murders by assailants using all kinds of rifles is 403?

What explains the fixation on handguns that are the weapon of choice in only 41% of murders numbering only 7,032 deaths?

What is the point of disarming the population when private ownership of firearms prevents a large number of crimes. A study by criminologists Gary Kleck and Marc Gertz concluded that Americans use their guns annually to prevent more than 2 million crimes.

Those who advocate banning gun ownership demur, claiming guns are used defensively 100,000 times a year. Why then do gun controllers want to take away guns that prevent crimes six times the number of homicides?

Those who want to ban guns use deceptive and dishonest terms such as “gun violence,” an illiterate use of language. Guns are inanimate objects like a hammer or a screwdriver. They are not capable of taking action such as committing violence. They have to be used or misused by people intent on committing violence. Therefore, there can be no such thing as “gun violence.” There can only be violence committed by people using guns or hammers or screwdrivers, or whatever.

Murders committed by assailants using handguns comprise a tiny 0.0056% of violent crimes. What explains the fixation on such a small problem?

Moreover, gun ban advocates, who so deplore the deaths by “gun violence” of Americans they have never met, are short on sympathy for the millions of victims of American gun violence in the Middle East and North Africa. They show no concern about the mounting conflicts orchestrated by Washington with Russia and China, conflicts that could destroy all life on earth in nuclear Armageddon.

Clearly, gun ban advocates are insincere about the few deaths of strangers that they so greatly deplore and use their insincerity to disguise an undeclared agenda.

Their agenda is the disarming of the American people, a people already disarmed of the protections of the US Constitution by the fake “war on terror.” The only remaining barrier to tyrannized Americans is the large percentage of the population that is armed and skilled in the use of “gun violence.”

Who funds the gun banners? Who is behind the long-standing and continuous assault on the Second Amendment of the US Constitution? What is the agenda behind the assault?

The First Amendment has already fallen. No white American any longer has free speech. It has become a firing offense. A lawsuit offense. A career-ending offense. The Jewish lobbies’ and the liberal/progressive/left and Democratic Party’s Identity Politics have murdered the First Amendment. Exercise your First Amendment rights and Antifa appears outside your home or at your restaurant table threatening you with violence.

The American media has been turned into a Propaganda Ministry for war in behalf of US hegemony over the world and in behalf of Washington’s and Israel’s control over the explanations fed to the American population. The New York Times, “the newspaper of record,” will leave a shameful, sordid record if anyone is left to read it.

Tags: Liberty, US Constitution, US Politics