Why Chinese Reforms Will Stay the Course 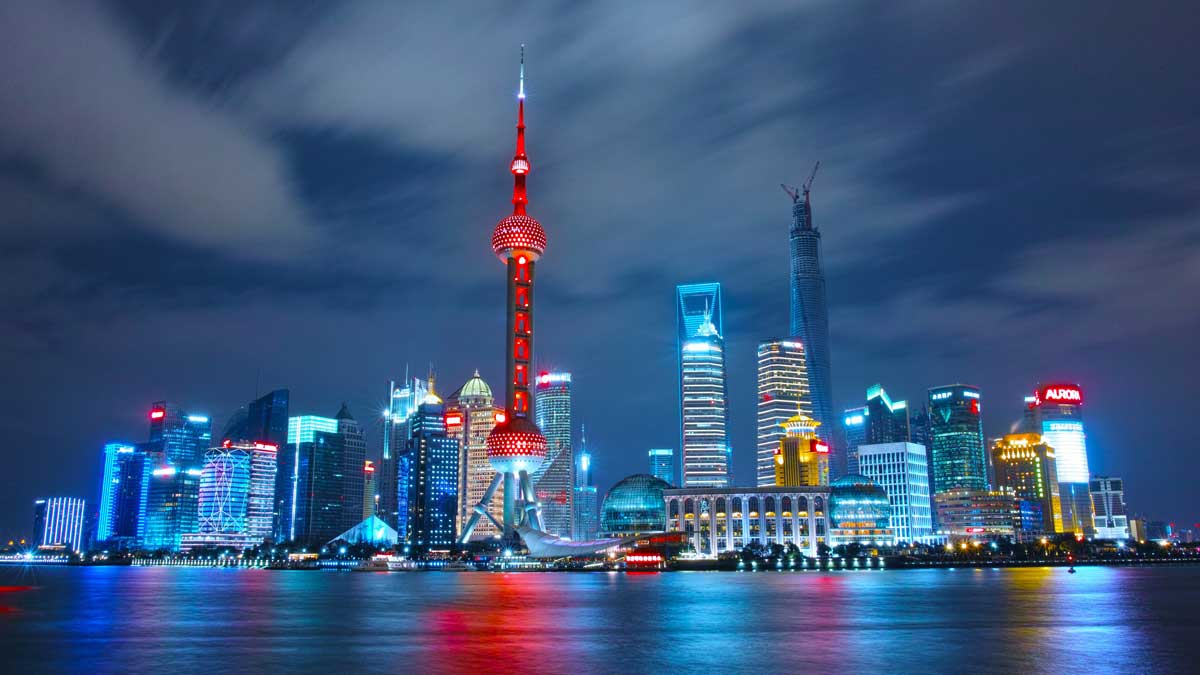 After four decades of reforms and opening, China is accelerating the transition to post-industrial society.

As Chinese President Xi Jinping gave his highly-anticipated speech on Monday on the 40th anniversary of Chinese reforms and opening-up policies, it was closely watched internationally in light of the 90-day truce in the U.S. trade wars.

Xi called the pursuit of reform and opening-up and socialism with Chinese characteristics “a milestone in realizing the Chinese nation’s rejuvenation.” He emphasized the importance of innovation, which has been prominently displayed by world-class productivity in the Greater Bay Area of South China, and international cooperation, as evidenced by the One Road One Belt initiative that’s fueling 21st century globalization.

In particular, Xi’s speech was very clear about China’s historical debt to Deng Xiaoping other reformers—and the need to go further.

In Chinese modern history, it was Sun Yat-sen, the founding father of the nation, who paved the way for sovereignty with his “three principles” of nation, democracy and socialism. But following imperial disintegration and Western colonialism, these efforts could be started only after world wars, Japanese invasion, and a Civil War.

When in 1949 Mao Zedong could finally declare that “the Chinese people have stood up!”, China began the march to a new future. In the early 1950s, Mao’s economic policies unleashed state-led industrialization, which started promisingly but stagnated amid the Cold War polarization. In historical view, Mao’s crucial contribution was the establishment of Chinese sovereignty.

Already by the early 1960s, foreign minister Zhou Enlai called for the “Four Modernizations” in agriculture, industry, defense, and science and technology. These reforms started in the late ‘70s, when Deng Xiaoping initiated the “reform and opening” era, with the Special Economic Zones (SEZs) first in Southern China, then in Shanghai, Beijing and elsewhere.

It was Deng’s bold pragmatism—“It doesn’t matter if the cat is black or white as long as it catches the mice,” as he put it—that finally led to the inflow of foreign investment and technology, business success, and parallel price structures. With extraordinary foresight, Deng understood the opportunities of globalization, but also knew the risks of the international environment in the Reagan-Thatcher era when “one had to cross the river by feeling the stones”—a phrase that Xi quoted approvingly in his speech.

As President Jiang Zemin pushed the role of the private sector—“the Three Represents” doctrine—and Premier Zhu Rongji began the struggle against corruption in the 1990s, China became the member of the World Trade Organization (2001). That paved the way to a decade of export-led double-digit growth, which President Hu Jintao characterized as “China’s peaceful development.”

The fourth great transition—the shift to post-industrialization—has been intensified by the Xi leadership.

Trade, markets and the Party

Xi’s reform speech offered clarity in a difficult international environment that is often overshadowed by ideological misinterpretations of economic fundamentals. Recently, New York Times reported that China was amid “a steep downturn.” Yet, the growth forecast for the year remains 6.5- 6.6%, after a strong first half. Moderation will ensue in the second half and especially in 2019, depending on U.S. tariffs and slower demand worldwide.

U.S. may be navigating toward a correction by 2019-20, which will prove challenging to all major economies. Indeed, many Americans oppose President Trump’s policies and the word “impeachment” is getting louder in the Capitol Hill. Meanwhile, a bipartisan group of senators—Rob Portman (R-Ohio), Doug Jones (D-Ala.) and Joni Ernst (R-Iowa)—seeks to claw back trade power from Trump with legislation. They hope to “better align” Section 232 of the Trade Expansion Act of 1962 with its “original intent,” which was to respond “to genuine threats to national security.” Foreign cars and car parts are not exactly a typical geopolitical threat.

The West has not yet come to terms with the inconvenient truth that China’s economic miracle has been possible because of the Party’s leadership, not despite it. Unlike the West where middle classes continue to shrink at the expense of the ultra-wealthy, China is expanding middle classes, fighting corruption, and fostering sustainability.

Irrespective of Washington’s trade actions, U.S. trade wars will not change the course of Chinese reforms which will continue to broaden and deepen. China will “stay the course,” as Xi put it, while stressing that “no one is in a position to dictate to the Chinese people what should or should not be done.”

Like Liu He, Xi’s economic adviser, Chinese reformers are determined to complete by the late 2020s the rebalancing of their economy, which is rapidly moving toward consumption and world-class innovation.

This article was originally published in China Daily on December 18, 2018.