Dual Citizens in Congress? We Need to Know 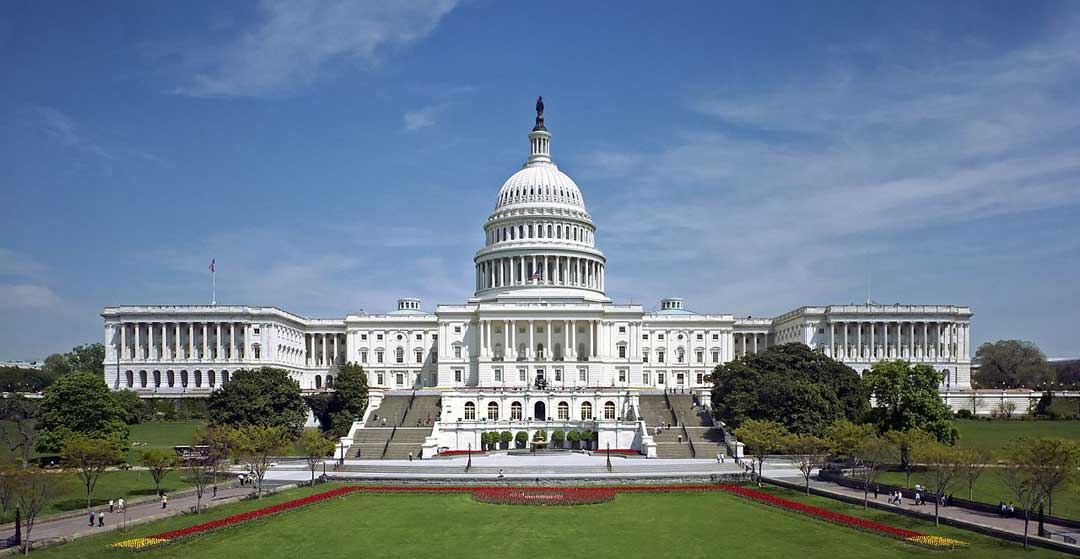 It’s important for citizens to know if their representatives have dual citizenship because both real and apparent conflicts of interest erode public trust.

Are there any members of Congress who are dual citizens of the U.S. and another country? Possibly. In 2014, Senator Ted Cruz and then Representative Michelle Bachman attracted wide press coverage when they renounced their Canadian and Swiss nationalities respectively. Yet there is nothing in the public record that discloses the foreign citizenship of House and Senate members. Nor is there any legal requirement for members to make such a disclosure.

It seems that even the question of who is or may be a dual citizen presses a red button. Some years back I telephoned the DC office of one of my senators for help in identifying Members of Congress who hold dual citizenship. After a long pause, the response was unequivocal: “You are not entitled to that information!” The offices of my other senator and congressman were no more helpful, while two nonprofits promoting ethics in government failed to return my voice messages summarizing the issue.

Until the Supreme Court decided otherwise in the 1967 case of Afroyim v. Rusk, a U.S. citizen who voted in a political election in a foreign state would lose his or her U.S. citizenship. Afroyim removed that penalty. It made dual or multiple citizenship legally permissible.

Not all countries allow their citizens to obtain dual citizenship, perhaps because the loyalty it demands may create a potential conflict of interest. One nation that does make it relatively easy to become a dual national is Israel. Under its “Law of Return”, every Jew has the right to come to Israel as an oleh (a Jew immigrating to Israel) and become an Israeli citizen. While the law seems to require an intention to reside permanently in Israel, that may not in fact be required of all who travel to Israel.

As part of his protest against the 2014 Gaza war that year, a Jewish-American n Massachusetts (Lenny Lapon) renounced the citizenship that he said Israel had conferred on him when he flew to Tel Aviv in October 2010. If this case is not exceptional, one or more Jewish members of Congress may similarly have acquired Israeli citizenship if and when they visited Israel. However, we don’t know if any such member obtained Israeli citizenship; or renounced it if granted.

Before I am accused of anti-Semitism or a McCarthyite witch hunt, let me repeat: there is nothing illegal about dual citizenship for any American, including Members of Congress. Though some may argue that dual citizenship of Senators and Representatives carries an inherent conflict of interest that should require renunciation, my case here is simply for transparency—public disclosure of any dual or multiple citizenship. I single out Israel only because of the possibly automatic nature of its Law of Return. Transparency as to dual citizenship should be required of any Member of Congress who accepts another citizenship, regardless of country.

Religion and ethnicity are already a part of each Member’s public profile.

Unlike citizenship, they pose no serious issue because neither identity conflicts with citizen loyalty to the U.S

So why is it important for citizens to know if any of their representatives in Congress is a dual citizen? Because both real and apparent conflicts of interest erode the public trust. When a Member of Congress speaks out in support of a policy that favors a country in which he or she holds citizenship, the public should be able to assess which loyalty motivates the speech.

If CRS would simply add “citizenship” to its list of profile categories, Americans could better judge where their representatives are coming from when they take a public stand on a foreign policy issue affecting a country where they have a citizenship tie. Such exposure would also help eliminate corrupting conflicts of interest.

Tags: Israel, US Congress, US Politics