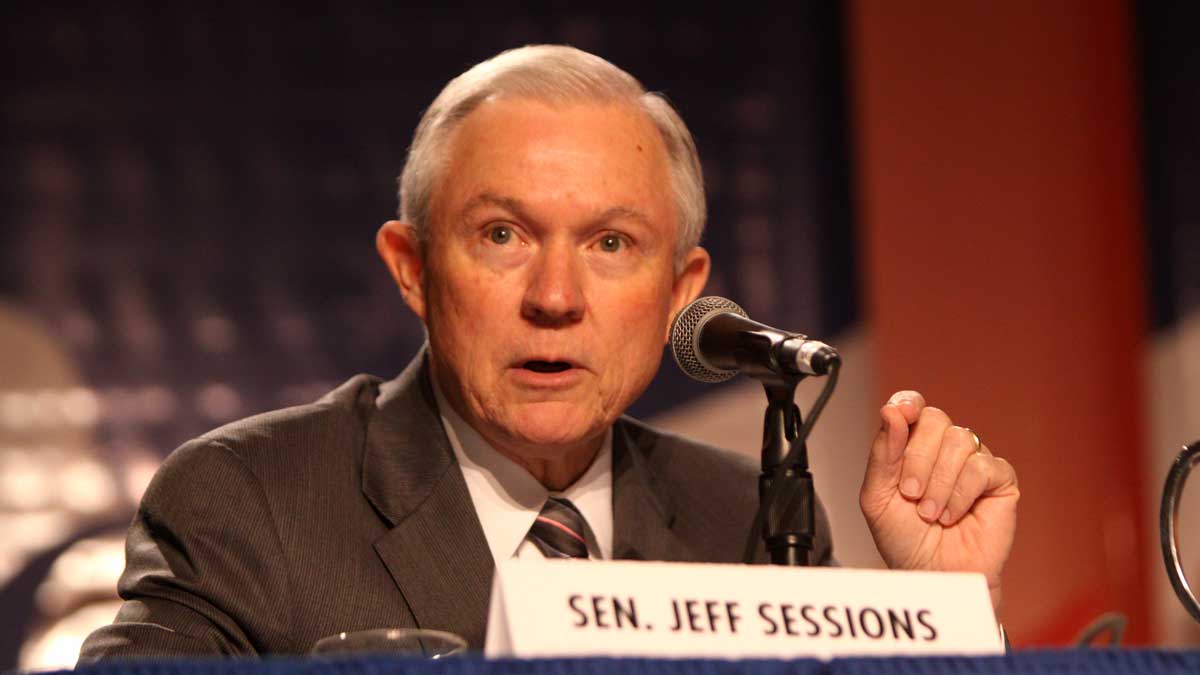 The presstitutes are only upset about Sessions being fired because his recusal from the Russiagate investigation enabled Mueller to go beyond his mandate.

There are reports that MSNBC’s Rachel Maddow has organized a protest march for today denouncing Trump for firing Sessions.

CNN’s Jake Tapper added his view of the firing as “that’s how gangsters act” and got John Dean from the Watergate era to declare that Sessions’ firing was “planned like a murder.”

It is the same story elsewhere in the presstitute media.

The presstitutes are upset about Sessions being fired because Sessions recused himself from the Russiagate investigation, thus permitting Mueller to go beyond his mandate. Mueller’s indictment of Manafort, for example, has nothing whatsoever to do with Russiagate. The Trump-hating presstitutes and Trump-hating Democrats still hope to make something of the investigation that has come up completely empty after two years, whereas a functioning attorney general will close down the investigation as having found nothing and wandered off into unrelated matters.

As Maddow illustrates, the presstitutes have become political activists who use their media positions not to report, but to campaign against Trump, whether it is Maddow over Sessions or CNN’s Jim Acosta over the caravan from Honduras.

Indeed, Larry King, a CNN host for 25 years, said that CNN stopped doing news in order to do in Trump.

This article was originally published at PaulCraigRoberts.org on November 8, 2018.