Decoding the Pipes/Trump/Kushner ‘Deal of the Century” 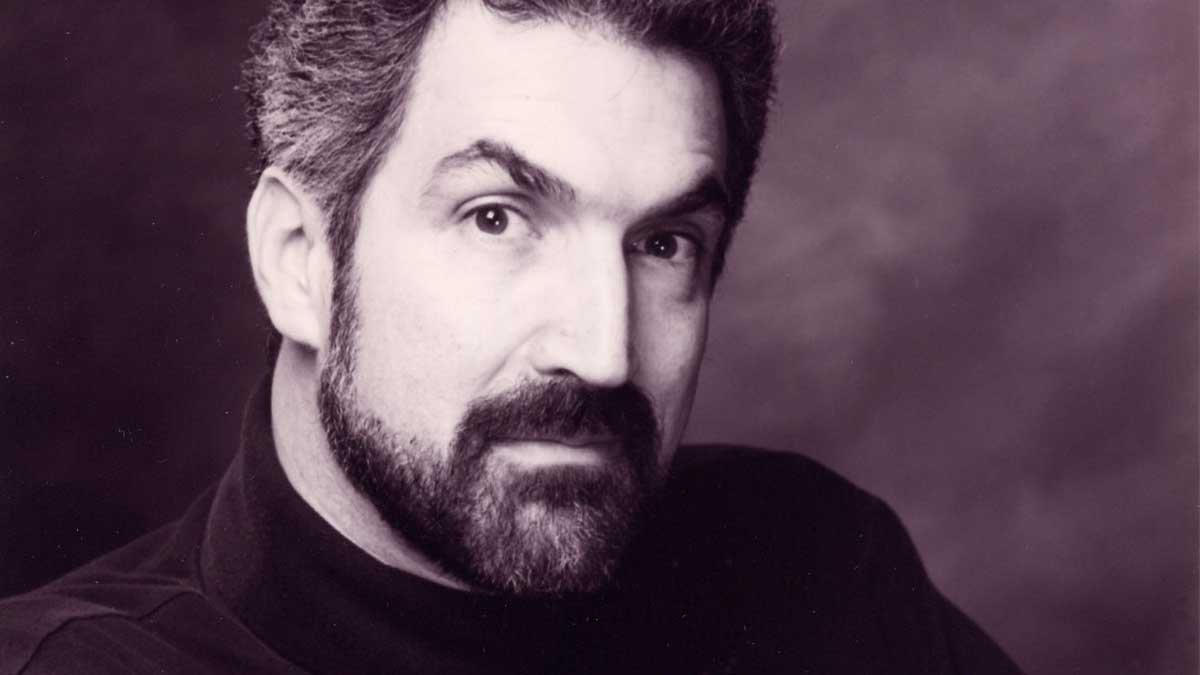 Trump's "Deal of the Century" is a bullying ploy intended to coerce the Palestinians into surrendering their internationally recognized rights.

You didn’t have to be a ‘never Trump’ loyalist to have qualms about proposing to bring peace to Palestinians and Jews by creating conditions that would produce ‘The Deal of the Century.’ And let’s be fair, if the game of nations is now played according to the rules of Madison Avenue, the phrase was a winner despite being a loser if evaluated from a problem-solving perspective. Even in the present degraded political atmosphere, to bet on an advertising slogan as a substitute for healing ideas may be a good formula for ensuring a large audience for a reality TV episode, but it is a cruel evasion when it comes to addressing the daily ordeal of the Palestinian people consigned to the victimization associated with living under the Israeli apartheid state.

What may be worse than Trump’s bombastic boasts is that here there seems to be a malevolent logic that underpins this mad proposal that springs from the ultra-Zionist imagination of Daniel Pipes. It was Pipes months ago, using the Middle East Forum as his ideational vehicle, issued a call for what he named ‘a victory caucus.’ Pipes, an intelligent and trained scholar, reasoned that the Oslo diplomatic track had failed badly as a means for ending the conflict via negotiations. He coupled this conclusion with the historical assertion that prolonged conflicts between ethnic antagonists rarely end by compromise or accommodation. They end with the victory on one side, and the acceptance of defeat by the other side.

So the trick, as Pipes came to believe, is to convince the Palestinians to accept the writing on the wall and acknowledge to themselves and the world that they have lost the battle to prevent the establishment of a Jewish state in Palestine or to bring into existence a sovereign state of their own. Pipes argues that an objective look at the diplomatic and military relation of forces in Palestine and the Middle East confirms this assessment of the political income even without factoring in the unwavering geopolitical support of the United States that provides unconditional support to Israel’s priorities with respect to the Palestinians.

With this understanding, the policy puzzle to solve for Pipes then becomes two-fold: how to convince the U.S. Government to shift from its failed promotional effort to negotiate a solution to one of helping Netanyahu’s Israel successfully impose one, and beyond this, how to exert enough additional pressure on the Palestinian situation on the ground and internationally so that their leaders will face reality and surrender their political claims once and for all, and be content with what would then be offered to them—a pledge of economic improvement in their circumstances.

On reflection, it does not seem so surprising that such extreme supporters of Israel as the trio of Kushner, Friedman, and Greenblatt are receptive to such an approach, and might have moved in a similar direction even without the Pipes contribution that provides a coherent rationalization. Consider the steps taken by the U.S. government over the course of the past eight months and a pattern emerges that seems to be only compressible as seeking the implementation of the Victory Caucus proposal:

Moving the American Embassy from Tel Aviv to Jerusalem, attacking the UN including withdrawing from the Human Rights Council because of its anti-Israeli bias, freezing and then cutting off essential financial aid to the UNRWA operations in Gaza and the West Bank, closing the PLO office in Washington, turning a blind eye to Israel’s crimes against humanity committed in response to the Great March of Return at the Gaza fence, threatening the International Criminal Court, and giving tacit blessing to the accelerated expansion of unlawful Israeli settlements (already surpassing 600,000 settlers). There is no other way to read this series of provocative maneuvers other than as a series of signals to the Palestinian people, and most of all to their leaders, to grasp the futility of their suffering, which will intensify more and more if they do not act sensibly, and submit to whatever Israel proposes so as to complete the Zionist Project of dominating the whole of historic Palestine, the biblical rendering of ‘the promised land’ of Jewish entitlement.

To call this kind of coercive diplomacy on an already oppressed people ‘a deal’ is a linguistic travesty. It is more a bullying ploy than a deal, which implies the semblance of a meeting of minds. It is what I have called in this and other contexts a ‘geopolitical crime’ that deserves punishment and international condemnation, not careful consideration given to a serious effort to bring peace to the two peoples. In the future such an initiative is likely to be known as ‘the attempted ultimate crime of the century.’

Putting aside sentiments of distaste for the immorality and unlawfulness of this Pipes/Trump/Kushner approach, it is important to ask the awkward question, ‘will it work?’ Given the struggles and suffering endured by the Palestinian people over the course of more than a century, it seems that the Pipes Victory Caucus, like the Trump ‘deal,’ will face scornful repudiation, likely accompanied by dramatic renewals of Palestinian resistance as complement by more militant expressions of global solidarity activities. If we take account of the heroic persistence of the Great March at the Gaza border, despite the repeated atrocities committed by IDF defenders of Israel, and of the increasing worldwide support of the BDS Campaign, it seems reasonable to conclude that the deal of the century has been rejected even before it has been revealed with all its shabby window dressing, including ideas of redrawn boundaries with neighboring countries, permanently fragmenting the Palestinian people beyond the darkest imaginings. If, a big if, the Trump trio of ‘Israel, First’ advisors is at all smart this is a deal whose detailed nature will never be revealed for public scrutiny, and whose anticipated rejection will be hidden behind a PR avalanche of denunciations of Palestinian rejectionism as responsible of killing Trump’s plan for peace.

Underneath this attempt to make the Palestinians drink such a toxic brew is a misleading reading of the flow of history in our time. The sun has set on colonialism, and no matter how much geopolitical muscle is applied, this reality cannot be overcome. This kind of geopolitical crime will doubtless intensify Palestinian suffering while it also strengthens Palestinian resolve. In these kinds of decolonizing struggles it is shifts in the soft power balances that most often produces change, and not the tilting of the geopolitical scales or dominance on the battlefield. People, not states and their armed forces, are the movers and shakers of our era, with governments left on the sidelines to weep over the outcome. The European colonial powers learned this the hard way in a series of bloody wars, which they lost despite their military superiority. The United States, despite its experiences in Vietnam, Iraq, and Afghanistan has yet to grasp the limits of military power in the post-colonial world, and so it keeps inventing weapons, tactics, and doctrine without learning this indispensable lesson in the shifting nature of power.

True, Oslo diplomacy was a failure that worked to the political benefit of Israel, and was rightly abandoned. But the Trump response to this failure amount to the criminalization of diplomacy that violates the most basic precepts of international law, as spelled out in the UN Charter. It amounts to waging an aggressive war against a vulnerable and helpless people. If the UN and the leading governments watch this dismal spectacle in stony silence it can only be fervently hoped that the peoples of the world will recognize the need for radical reform to avoid a catastrophic future, not just for the Palestinians, but for all of humanity. ­