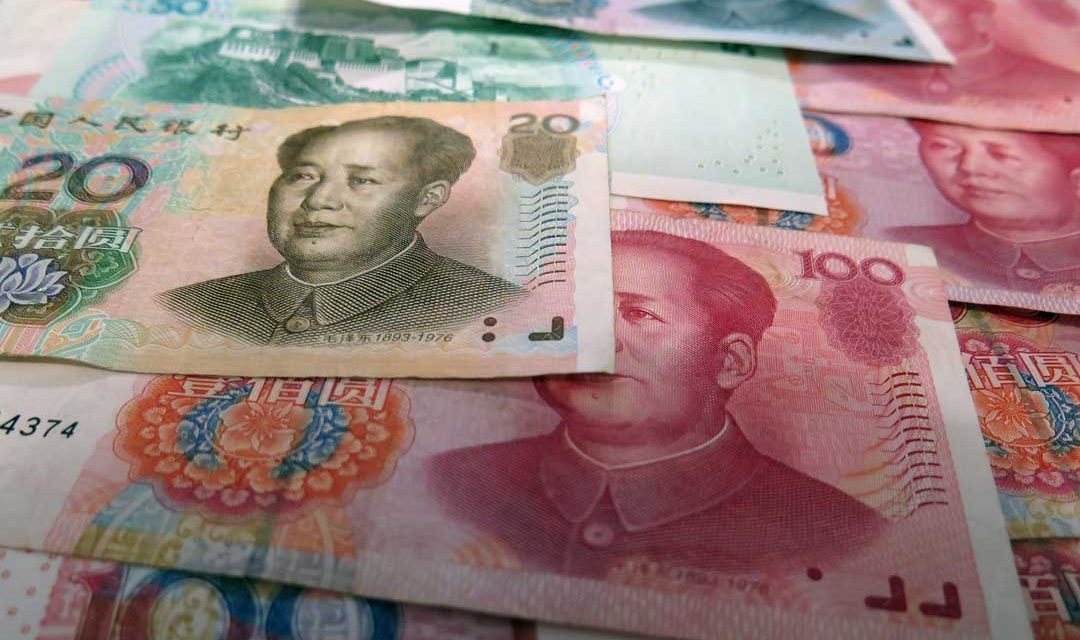 Media biases in financial matters have the potential to harm investors worldwide. The Chinese bond market is a case in point.

Not only is China’s bond market growing explosively, but it has become diversified and provides broad investment options to both Chinese and foreign investors.

However, should you believe the hype, China’s bond era is about to “go through a rough patch” (CNBC), will be “tested by rising defaults” (Bloomberg) and may have “more defaults” in the future (Wall Street Journal). While China bulls might accuse such coverage of being excessive “glass is half empty” reporting, a more substantial problem haunts these briefings.

Rather than a great one-time opportunity for foreign investors, the low share of these investors in China’s bond market is often portrayed as a major liability. This is then explained by a higher number of corporate bond defaults, a weaker yuan versus the U.S. dollar or technical issues with the bond program that hinder foreign participation.

Here are the realities: not only is China the world’s second largest economy today, but China also has the world’s third-largest bond market, which was valued at about $12 trillion in year-end 2017. Currently, foreign investors own only 1.6% of the total market. That is not a problem, but an investment opportunity, however.

Here’s why: Since the early 1990s, the Chinese bond market has achieved an annualized average growth rate of almost 40%. Just as Chinese industrialization took off in the late 20th century and accelerated in the early 21st century, China’s financial sector is following in these footprints, but with a time lag.

In the West, that may seem like a delay, but let’s put this in context. In the U.S., the Treasury bond market was created as part of the funding plans for World War I. In other words, it took almost 140 years of independence to create the first bond markets in America. In China, the bond market was created in the early ‘90s; barely 40 years after China’s independence—that is, more than three times faster than in the U.S.

It is the historical pace and structural importance of the Chinese bond market to ordinary Chinese and Beijing’s central government that should make it attractive to international investors as well. Here’s why: After four decades of the most rapid catch-up in world history, Chinese per capita incomes, adjusted to purchasing power, are today on average about $18,100; or 30% of those in the U.S. In America, multiple generations have contributed to the bond market; in China, barely one.

Due to the lower prosperity levels of individual Chinese and Beijing’s national growth plan, the Chinese bond market is a priority for the well-being of Chinese families and for Beijing’s economic welfare plans——a priority that now can benefit foreign investors as well.

In the past four decades, China’s economy has grown almost six-fold to more than 12% of the global economy. In the future, that share will continue to expand, as evidenced by the Chinese contribution to global growth, which has been around 30% since the 2008 global crisis. This is about 2.5 times more than its current share of the global GDP.

Relative to its rising economic importance, China’s role in the global financial market was limited until the early 2000s. Financial reforms started with pilot programs a decade ago and have dramatically accelerated, along with the internationalization of the renminbi. At the same time, sovereign paper, which dominated the bond market until the late 2000s, has been augmented by corporate bond issuance, particularly after the global crisis.

Not only is China’s bond market growing explosively, but it has become diversified, which provides broad investment options to both Chinese and foreign investors. Today, it comprises an expansive mix of sovereign, quasi-sovereign (policy banks), sub-government (municipal and state-owned enterprises, SOEs) and corporate bonds.

After fast appreciation earlier in the decade, a mix of RMB depreciation and rising onshore interest rates did alienate international interest in China bonds, especially after the 2015 correction. However, the fundamentals have changed.

First of all, the RMB trends have largely reversed and stabilized. Second, onshore interest rates are likely to remain around 3.5—4% in 2018. Third, the medium-term outlook of the RMB relies in part on China’s impending financial reforms, which are seen as critical to government policies, the middle class and to combat aging demographics. Fourth, the international landscape is signaling constraints of financial developments in advanced economies, due to secular stagnation, aging demographics, lingering growth and productivity. Fifth, trade wars may penalize global growth prospects but are also likely to speed up Chinese financial reforms, which will ensure easier access to the Chinese market for foreign investors.

Finally, while cases of defaults and downgrades in the Chinese bond market have increased in recent years, these have remained under the control of the government, particularly regarding the state-owned enterprises (SOE) and local government subsidiaries (e.g. local government financing vehicles, LGFVs)——which only a decade ago were often portrayed as fatal to China’s economy by a slate of “China crash” theorists.

The Chinese government may even have used some defaults as “demonstration effects” to signal the need for greater budget and market discipline, while the campaign against corruption has enhanced regulators’ grip over potential credit events in the future.

As the gap between media perceptions and investor realities has broadened, many investors have opted to ignore media reports that downplay opportunities, as evidenced by June data suggesting that overseas investors are pouring funds into China’s domestic bonds at record pace, despite what media portray as the “yuan’s jitters.”

For all practical purposes, the Chinese bond market is likely to emulate the SDR allocations, which would imply that foreign participation has the potential to grow at least six-fold. Unsurprisingly, central banks and sovereign-wealth funds were the first to participate in RMB following its inclusion in the IMF’s SDR basket.

In contrast, private-sector investors—pension funds, insurance companies and asset managers—remain largely underrepresented. Yet, in the past few years, the likelihood of their entry has been boosted by a number of highly-regarded global index operators that have incorporated Chinese assets into their index space, including the IMF (SDR for global reserve currencies), MSCI (global equities) and Bloomberg-Barclays (BBGAI for global bonds).

It is the critical moments of historical transition—such as the coming explosion of the Chinese bond market as a part of the global bond market—that highlight the importance of unbiased financial observers, investment analysts and the international media.

Unfortunately, it is also such historical moments that are increasingly exploited by those Western geopolitical interests that try to sustain entrenched interests that may no longer be warranted. Such efforts seek to downplay and subdue dramatic changes in the international economic and financial landscape—but at the expense of retail investors, and even institutions, in the major advanced economies, particularly the United States.

This article was originally published by China-US Focus on July 12, 2018, and has been used here with permission from the author.