North Korea Thinks Pompeo Has Reneged On the Deal 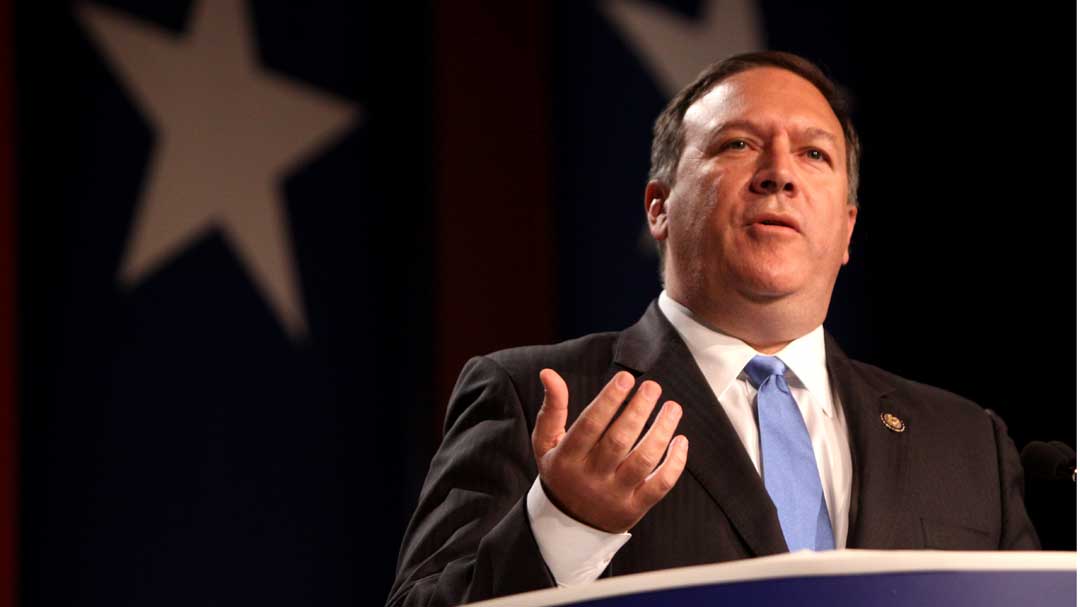 Let this be a lesson to Putin, as if he needs another one, that no deal with Washington can be trusted.

Pyongyang has voiced its regret over America’s attitude during high-level talks with US Secretary of State Mike Pompeo, and accused Washington of seeking unilateral and forced denuclearization from North Korea.

“We were expecting the US… to come up with constructive measures to help build confidence in the spirit of reunion and talks. However, the attitude of the US was indeed regrettable,” said a statement released by the Korean Central News Agency.

Let this be a lesson to Putin, as if he needs another one, that no deal with Washington can be trusted. As Assad recently said, talking with Washington is a waste of time, because Washington’s word doesn’t mean anything. Washington says one thing and does another.

Putin also has the example of Trump tearing up the nuclear agreement with Iran. Now apparently North Korea. Russia herself has a long miserable experience of stupidly trusting Washington: “NATO won’t move one inch to the East.” The ABM Treaty, and so on.

Why should Putin make any concessions? The problem is Washington’s hegemonic ideology, not Russia. Putin should make no concessions. If he does, he will collect nothing in return.

How long will it take for Russia to learn this lesson?

This article was originally published at PaulCraigRoberts.org on July 7, 2018.