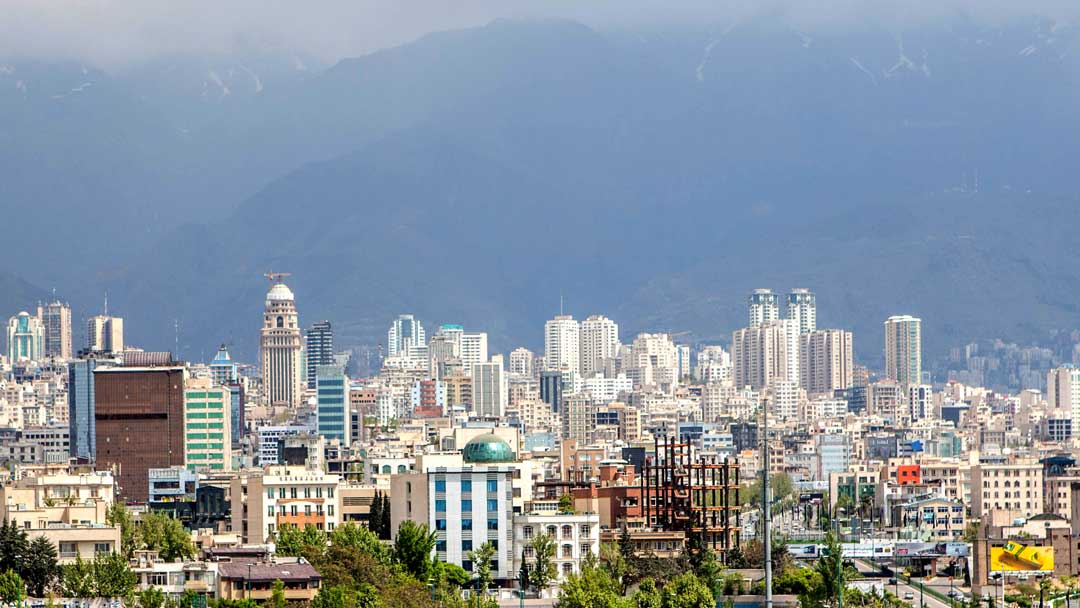 Donald Trump's efforts to block Iran's oil exports are intended to harm Iran, but his policy also harms the US and the rest of the world.

It is as clear as day that President Trump is obsessed with regime change in Iran. What is not made clear is the full extent of the damage his gambit will cause to Americans and American interests.

Without cause or justification, Mr. Trump pulled out of the Joint Comprehensive Plan Of Action (JCPOA), striking a hard blow to America’s European allies—and its own credibility. Moreover, he threatened European countries with secondary sanctions should they continue to trade with Iran.

To top it all, in his latest move, he has called for all Iranian oil exports to be cut off by November. Or in practical terms, he is imposing an economic blockade on Iran. This is a similar scenario that was played out by the British in 1951 against Iran and Dr. Mossadegh—who was later overthrown in the 1953 British-US coup. But the Islamic Republic of Iran today is not the Iran of 1953, and the brunt of American demands and actions will not be borne by Iran alone.

Demanding that no country purchase oil from Iran is in fact an economic blockade. It is an illegitimate use of power to force a sovereign nation to surrender. It must be made clear however, that it is not just Iran that is the target here. The Trump administration’s demands are an offensive exercise of extraterritorial authority with no regard for sovereign equality between states. All states involved in trade with Iran will either have to cower to his demands or be punished.

But there is more than state sovereignty and indignation that is involved. These actions will have a dire effect on the economy of allies, and they will hit Americans in the wallet—hard.  If Mr. Trump is giving a November deadline, he hopes to postpone the impact this will have on the November elections. He wants total rule over America before totally bankrupting it.

To fully appreciate how Mr. Trump intends to make ‘America great again’ where his policy regarding Iranian oil is concerned, one must take a look at some numbers and empirical evidence.

Many Americans may recall the lines at the fuel pumps, but that was just what met the eyes. The increase in oil prices impacted farming, production, transportation of goods and services, and so on. At that time, China—currently the second biggest oil consumer behind America—was a net exporter of oil. The loss to the U.S. economy was estimated at many billions of dollars in 1979 and 1980 (Deese and Nye 308-309).[1]

More recent studies show that Iranian oil has a major impact on the U.S. economy even though America does not import a single barrel of oil from Iran. In 2008, economists Dean DeRosa and Gary Hufbauer presented a paper in which they claimed that if the United States lifted sanctions on Iran, the world price of oil could fall by 10 percent, which would translate into an annual savings of $38-76 billion for the United States.[2]

But sanctions alone were not responsible for oil price hikes in 2008 and beyond. In July 2008, oil had reached a peak of $142.05 per barrel (see chart here).  This price hike came on the heels of some important events. In May, President Bush sent a ‘warning message’ to Iran on the same day that additional aircraft carriers with guided-missile destroyers were sent to the Persian Gulf.

In June of the same year, the New York Times reported, “Israel carried out a major military exercise earlier this month that American officials say appeared to be a rehearsal for a potential bombing attack on Iran’s nuclear facilities.”

In July, then presidential candidate Barak Obama asked for tougher sanctions to be imposed on Iran.

It was not until September 2008, when President Bush declined to help Israel attack Iran, that oil prices started to relax. They hit a low of just over $53 per barrel in December 2008.

Oil prices continued to rise again under Obama’s sanctions and reached well past the $100 mark.  The prices climbed down once again during the JCPOA negotiations, reaching an all-time low of $30.24 per barrel in January 2016—after the signing of the JCPOA.

Today, oil prices stands at $74.30 per barrel. A fact not lost on any American who has filled up their gas tank lately—and paid for groceries.  The deadline for the Iran oil cutoff is yet months away, but the impact has started.

Given that other countries may step in to compensate for some of the Iranian oil loss, other factors which effect prices must be considered—the most important of which is the security of the Strait of Hormuz. As mentioned previously, the British oil blockade scenario of 1951 will have far different consequences in 2018 should America impose an economic blockade or oil embargo.

In the 1950’s, Iran did not have the military might to retaliate to the oil embargo, and the naval blockade was aimed at crushing the economy in order to bring about regime change.  The present economic blockade, should it be allowed to happen, would crush the economy of much of the world.

The 1982 United Nations Convention on the Law of the Sea (UNCLOS) stipulates that vessels can exercise the right of innocent passage, and coastal states should not impede their passage. Under UNCLOS framework of international law, a coastal state can block ships from entering its territorial waters if the passage of the ships harms “peace, good order or security” of said state, as the passage of such ships would no longer be deemed “innocent”.[3]  Saudi Arabia and the UAE export oil through Iran’s territorial waters.  Should they help America choke Iran’s economy, their passage is not deemed ‘innocent’.

Even if Iran simply chooses to merely delay the passage of tankers by exercising its right to inspect every hostile oil tanker that passes through the Strait of Hormuz, such inspections and subsequent delays would contribute to higher oil prices.

No doubt, the Iranian navy is no match for the formidable US navy. However, the shallow, narrow waters of Hormuz do not allow for the maneuvering of US battleships. The very presence of warships can lead to incidents. At its narrowest point, the Strait of Hormuz is 21 miles wide—hardly wide enough for a naval battle to take place and allow the passage of oil tankers at the same time. In 2012, the USS Porter, a US navy destroyer, collided with an oil tanker in the Strait of Hormuz.  The collision left a big hole in the navy destroyer.

American officials and oil companies have attempted to assuage the concern of over oil shortages by stating that America is one of the top oil producers. Some fact checking is in order.

According to EIA’s latest available data, America’s total exports in April was 231,902 barrels. The same governmental body stated that total imports for the same month was 310,295 barrels.  According to the EIA: “In 2017, the United States produced about 15.4 million barrels of petroleum per day (MMb/d), and it consumed about 19.9 MMb/d. Imports from other countries help to supply demand for petroleum.” (Click here for explanation of imports and exports).

These facts do not stop the spread of such news. As recently as June 4, 2018, Offshore Technology announced America is marching toward being the biggest oil producer.  Important factors to bear in mind are that: 1) America is the largest oil consumer and continues to have a deficit, and 2) Shale oil production is up, thanks to higher oil prices.

So the American people (and much of the rest of the world) are left with a stark choice. Either cave in to Mr. Trump’s demands; accept loss of business; pay much higher oil prices at the pump and for consumer goods; prepare for a potential war; sacrifice the environment, especially water; and mortgage the future of the earth more than we already have or don’t tolerate Trump’s demands—even if means a short term loss.

Either way, messing with Iran’s oil exports is not an alternative that the world can afford. It may well be that Mr. Trump is beholden to Mr. Netanyahu.  He may well feel comfortable enough to subject the American people—and their allies to financial hardship; but the question is will Americans and the rest of the world sacrifice themselves at the Trump-Netanyahu altar?