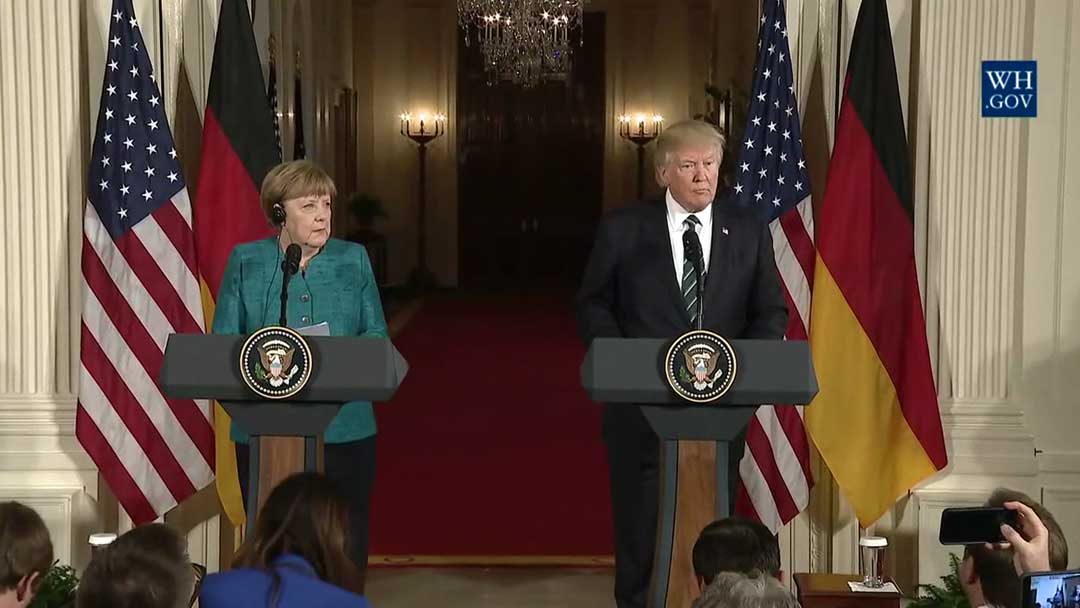 Recently, the Trump administration’s officials marked its 500 days with a chorus of tweets. “Many believe I’ve accomplished more than any other president,” Trump said. When he arrived in the office, markets had enjoyed an unsustainable boom, as corporate America expected the president to fulfill his pledges of radical liberalization, privatization and deregulation.

Trump’s hands were quickly constrained, however. With the Mueller investigation hovering over the White House, Trump could govern mainly through executive orders because the latter do not require Congressional support.

Moreover, Trump’s lack of experience in the public sector, coupled with his “America First” doctrines and minimal diplomatic finesse, virtually ensured that his stated objectives of economic growth would be subject to dramatic fluctuations, especially as the new US trade tariffs kicked in.

Meanwhile, Trump’s quest to foster US geopolitical primacy—through a new Cold War against Russia, illicit sanctions against Iran, the mitigation of decades of peace diplomacy in the Middle East, most aggressive nuclear doctrine since the ‘50s, to mention a few examples—is alienating the very same allies and partners he would need on to sustain America’s economic and strategic leadership.

During his first day in the office, Trump killed the US-Asia Transpacific Partnership (TPP), set aside the US-EU Transatlantic Trade and Investment Partnership (TTIP), and pledged to bury the North American Free Trade Agreement (NAFTA) unless the terms are more favorable to America.

In view of the Trump administration, America’s old engagements are history. Either these deals are re-negotiated, or they will be rejected. Consequently, the White House has targeted those economies with which the US currently has a major trade deficit, thus fully ignoring economically and strategically critical bilateral and multilateral ties in foreign investment, finance, advanced technology, even security.

In Trump’s view, the “deficit-offenders” feature major economies in East Asia (China, Japan, South Korea), Americas (Mexico), Europe (Germany, Ireland, Italy), South and Southeast Asia (Vietnam, Malaysia, India). Instead of seeking to reduce import demand in the US, the Trump administration is bullying its trade partners into compliance, while offering temporary exemptions to those whose support it needs strategically.

The underlying tensions of the G7 Summit reflect the ongoing friction. Germany opposes US trade protectionism, as do France and Britain, not to mention the leaders of Italy, Japan, and Canada. While major European Union (EU) powers are very concerned about the future of a US-EU free trade deal, the crumbling NAFTA has sent Canada’s Prime Minister Trudeau to modernize bilateral deals in Europe, while seeking new partners in Asia. These “G6 economies” oppose US policies against Iran and one-sided US policies in the Middle East. Many are uneasy about US Cold War against Russia and all remain apprehensive about US nuclear doctrines.

As world trade continues to linger, world investment and financial flows remain far behind their pre-2008 crisis peak. In the dire status quo, the G6 economies must either defend the multilateral international trading regime together with China and other emerging powers, or risk a return to the kind of international conditions that resulted in a nightmare in the 1930s.

It’s time for G6 nations to walk the talk.

Not only is the Trump administration endangering international peace and world trade, but America itself. After World War II, income polarization was more prominent in the US than in Europe or Japan, but not much so. But since the 1980s, American middle-class has shrunk dramatically, union power is largely gone, lower-middle class workers are the new normal. In the past decades, only 1 percent of US population has benefited from a windfall of economic gains.

As 41 million Americans (12.7%) live in poverty—and half of them in extreme poverty—children account for one in three poor and US has the highest youth poverty rate among the G7 economies. Recently, UN special rapporteur on extreme poverty and human rights called on US authorities to provide solid social protection and address underlying structural challenges, rather than “punishing and imprisoning the poor.”

Yet, there is little new in the UN report on extreme poverty and human rights. Income polarization in the US has deepened since the Reagan years. The Trump administration did not create the malaise, but it is pouring fire on oil.

Unfortunately, there may be more ahead. In the impending mid-term election in the fall, the Democrats could capture a majority in the House. However, that will come with a price as an extraordinary number of former intelligence and military operatives from the CIA, Pentagon, National Security Council and State Department are seeking nomination as Democratic candidates.

In the past, the G7 nations were united by joint values and interests. But those days have been fading since the Bush era. As “America First” tensions have come to stay, so will G7 tensions.

A version of this article was originally published in China Daily on June 8, 2018.