Integrity Has Vanished From the West 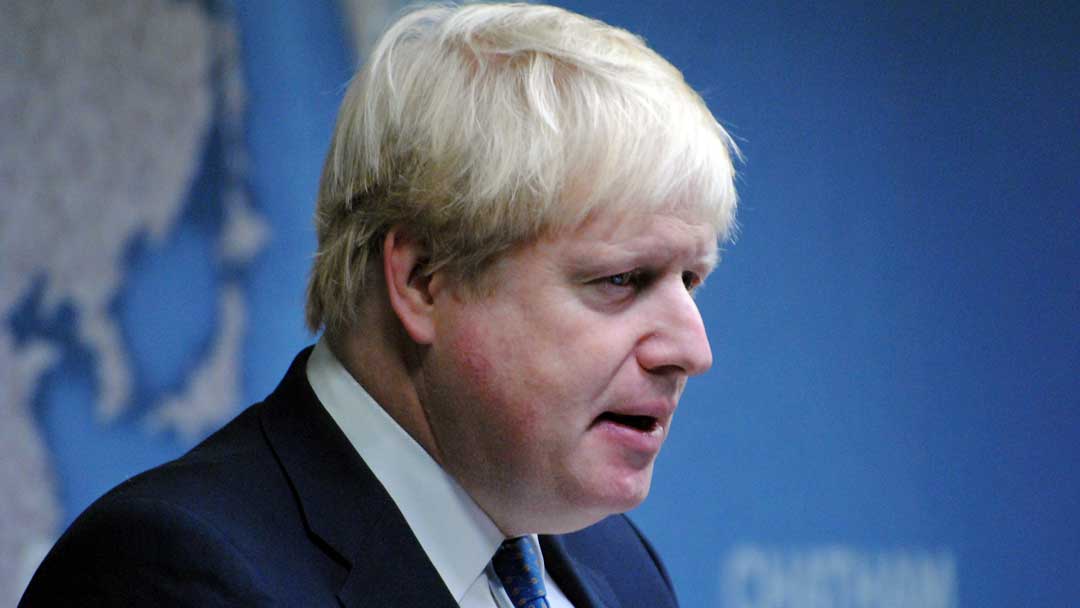 As Washington drives the world to nuclear war, where are the protests? There are none because Western governments and pressitute media are busy manufacturing consent for the insanity.

Finian Cunningham notes the absurdity in the political and media uproar over Trump (belatedly) telephoning Putin to congratulate him on his reelection with 77 percent of the vote, a show of public approval that no Western political leader could possibly attain.  The crazed US senator from Arizona called the person with the largest majority vote of our time “a dictator.”  Yet a real blood-soaked dictator from Saudi Arabia is feted at the White House and fawned over by the president of the United States.

The Western politicians and presstitutes are morally outraged over an alleged poisoning, unsupported by any evidence, of a former spy of no consequence on orders by the president of Russia himself.  These kind of insane insults thrown at the leader of the world’s most powerful military nation—and Russia is a nation, unlike the mongrel Western countries—raise the chances of nuclear Armageddon beyond the risks during the 20th century’s Cold War.  The insane fools making these unsupported accusations show total disregard for all life on earth.  Yet they regard themselves as the salt of the earth and as “exceptional, indispensable” people.

Think about the alleged poisoning of Skripal by Russia.  What can this be other than an orchestrated effort to demonize the president of Russia?  How can the West be so outraged over the death of a former double-agent—that is, a deceptive person—and completely indifferent to the millions of peoples destroyed by the West in the 21st century alone. [Editor’s note: According to The Guardian, Sergei Skripal and his daughter remain alive, but critically ill.] Where is the outrage among Western peoples over the massive deaths for which the West, acting through its Saudi agent, is responsible in Yemen?  Where is the Western outrage among Western peoples over the deaths in Syria?  The deaths in Libya, in Somalia, Pakistan, Ukraine, Afghanistan?  Where is the outrage in the West over the constant Western interference in the internal affairs of other countries?  How many times has Washington overthrown a democratically-elected government in Honduras and reinstalled a Washington puppet?

The corruption in the West extends beyond politicians, presstitutes, and an insouciant public to experts.  When the ridiculous Condi Rice, national security adviser to president George W. Bush, spoke of Saddam Hussein’s non-existent weapons of mass destruction sending up a nuclear cloud over an American city, experts did not laugh her out of court.  The chance of any such event was precisely zero and every expert knew it, but the corrupt experts held their tongues.  If they spoke the truth, they knew that they would not get on TV, would not get a government grant, would be out of the running for a government appointment.  So they accepted the absurd lie designed to justify an American invasion that destroyed a country.

This is the West.  There is nothing but lies and indifference to the deaths of others.  The only outrage is orchestrated and directed against a target:  the Taliban, Saddam Hussein, Gaddafi, Iran, Assad, Russia and Putin, and against reformist leaders in Latin America.  The targets for Western outrage are always those who act independently of Washington or who are no longer useful to Washington’s purposes.

The quality of people in Western governments has collapsed to the very bottom of the barrel.  The British actually have a person, Boris Johnson, as Foreign Secretary, who is so low-down that a former British ambassador has no compunction in calling him a categorical liar.  The British lab Porton Down, contrary to Johnson’s claim, has not identified the agent associated with the attack on Skripal as a Russian novichok agent.  Note also that if the British lab is able to identify a novichok agent, it also has the capability of producing it, a capability that many countries have as the formulas were published years ago in a book.

That the novichok poisoning of Skripal is an orchestration is obvious.  The minute the event occurred the story was ready.  With no evidence in hand, the British government and presstitute media were screaming “the Russians did it.”  Not content with that, Boris Johnson screamed “Putin did it.”  In order to institutionalize fear and hatred of Russia into British consciousness, British school children are being taught that Putin is like Hitler.

Western democracy is a hoax.  Consider Catalonia.  The people voted for independence and were denounced for doing so by European politicians.  The Spanish government invaded Catalonia alleging that the popular referendum, in which people expressed their opinion about their own future, was illegal. Catalonian leaders are in prison awaiting trial, except for Carles Puigdemont who escaped to Belgium. Now Germany has captured him on his return to Belgium from Finland where he lectured at the University of Hesinki and is holding him in jail for a Spanish government that bears more resembance to Francisco Franco than to democracy.  The European Union itself is a conspiracy against democracy.

The success of Western propaganda in creating non-existent virtues for itself is the greatest public relations success in history.

This article was originally published at PaulCraigRoberts.org on March 26, 2018.