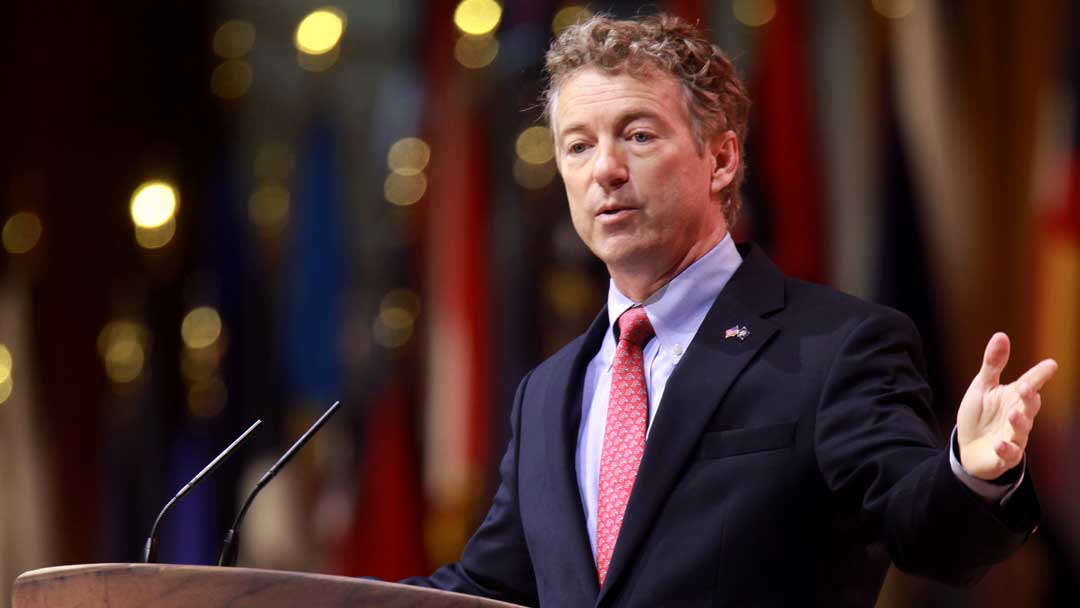 There’s been some mainstream recognition of how the US establishment media have destroyed journalistic standards, including its propagation of politically motivated lies about Russia.

Washington’s gratuitous raising of tensions with Russia that we have been witnessing for many years is so reckless and irresponsible that we need some relief from the depression of it all. Perhaps I am grasping at straws, but here are some hopeful developments.

—James Kallstrom, a former Assistant Director of the FBI, told Fox News that high-ranking people throughout the US government coordinated a plot to help Hillary Clinton avoid indictment:

“I think it goes right to the top. And it involves that whole [Russiagate] strategy—they were gonna win, nobody would have known any of this stuff, and they just unleashed the intelligence community. Look at the unmaskings. We haven’t heard anything about that yet. Look at the way they violated the rights of all those American citizens.”

Kallstrom goes on to name names.

—Senator Rand Paul vows to block the appointments of Mike Pompeo and Gina Haspel as Secretary of State and Director of the CIA. Read and rejoice.

It is possible that the firing of Deputy FBI Director McCabe has opened for public exposure the plot hatched by the CIA, FBI, Departments of Justice and State, Hillary Clinton, and the Democratic National Committee to cover up Hillary’s felonies and to falsely accuse Donald Trump of conspiring with Russian President Putin to steal the US presidential election. If Trump doesn’t chicken out, it is possible to put Brennan, Comey, McCabe, Hillary, and many others in prison for their egregious and bold assault on American democracy and the rule of law. These prosecutions would break the power, of much of it, of the secret national security state, and, thereby, make it possible for Trump to return to his campaign promise to normalize relations with Russia. If these relations are not normalized, war will be the result. But at least now there is a chance.

Amb. Murray goes on to establish that there is no evidence that Russia ever developed such a nerve agent and that the Organisation for the Prohibition of Chemical Weapons (OPCW) found no such agent when it oversaw and verified Russia’s destruction of Russian chemical weapons. Amb. Murray reports that the only known synthesis of what is being called “Novichok” occurred in 2016 by Iran in cooperation with the Organisation for the Prohibition of Chemical Weapons in order to test whether formulas published in a book many years ago could actually produce such an agent.

Amb. Murray exposes the utterly corrupt presstitutes that comprise the Western media for never once asking the corrupt UK government about its hedge words, “of a type developed by Russia” and for their efforts to silence him with libel and slander.

What is the real reason for the British government’s completely obvious blatant lies?

What is the real reason for the complete failure of the media to investigate and report an alleged event?

How much more evidence does the world need that the Western media is nothing but a collection of liars devoid of all integrity who serve as a Propaganda Ministry for undeclared government agendas? The Skripal Affair is the final nail in the coffin of the Western media.

This article was originally published at PaulCraigRoberts.org on March 19, 2018.