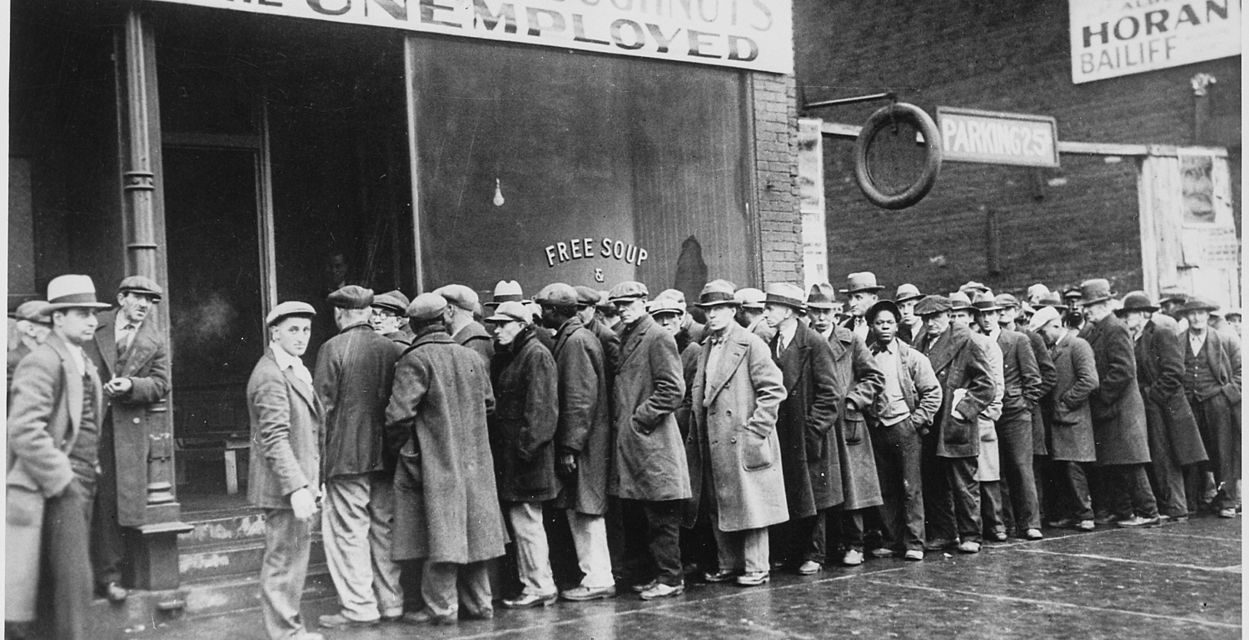 For almost a decade the economic policy of the US, Europe, UK, Canada, Japan has been directed to the support of the financial speculation that caused the 2008 worldwide economic crisis. Nothing has been done for the populations of the countries who experienced the crisis.

According to the Bureau of Labor Statistics, the US economy added 313,000 jobs in the 28 days of February, causing a big jump in the Dow Jones average. Where does BLS find these jobs?

The BLS finds 61,000 in construction, which, if correct, suggests in view of falling new and existing home sales that those building at this stage are going to experience financial difficulties.

Manufacturing conjured up 31,000, but in high tech areas such as computer and electronic products only 1,100 jobs were created. Communications equipment actually lost 100 jobs and electronic instruments lost 800 jobs.

50,300 jobs were created in retail trade, allegedly. This is inconsistent with store closings and what seem to be round-the-clock sales at online retailers. Is February the month people purchase cars, garden supplies, and clothing? The BLS seems to think so.

According to the BLS, 50,000 jobs were created in professional and business services, of which about three-fifths were in administrative and waste services, almost all of which were in temporary help services. In other words, we are not talking about employment for architects and engineers.

Waitresses and bartenders did not supply the usual out-sized number of new jobs, adding only 11,500 new jobs.

Local government added 31,000 jobs, almost all of which were in education.

As my long-term readers know, my analyses of the monthly payroll jobs reports are a tradition on my site. I am doing less of them, as I am sure it bores you to hear again the same conclusion that we are being lied to about job creation. The jobs, of course, are not the higher paid jobs we were promised by globalists in exchange for moving offshore American industrial and manufacturing jobs. That promise was never anything more than a lie, even though it was the repeated assurance from Ivy League economists and Washington policymakers. The lie protected itself by wrapping itself in the holy grail of “free trade.” Any economist or financial media presstitute who dared to point out that jobs offshoring is the antithesis of free trade was kaput. The economists were well paid for serving the jobs offshoring corporations.

As I explained yesterday, the economic information we are fed is false. It is intended to give us a non-existent, fake reality picture of the economy.

For almost a decade the economic policy of the US, Europe, UK, Canada, Japan has been directed to the support of the financial speculation that caused the 2008 worldwide economic crisis. Nothing has been done for the populations of the countries who experienced the crisis. Indeed, many of these populations, such as the Greeks, have had their living standards forced down in order to protect the big banks. This proves beyond all doubt that in the “Great Western Democracies,” economic policy only serves the hyper-rich and the hyper-powerful. Citizens simply do not count. They are as nothing.

To give you a break from my analysis, I offer you the analysis of my sometime coauthor Dave Kranzler, an experienced Wall Street participant who went good:

Years ago when the US still had an honest, or semi-honest, financial press, you could have read this story in the Wall Street Journal. But not today. You have to read it on my site or on Kranzler’s site.

If you want to continue to have honest information, donate to support PaulCraigRoberts.org.

(This article was originally published at PaulCraigRoberts.org on March 8, 2018.)