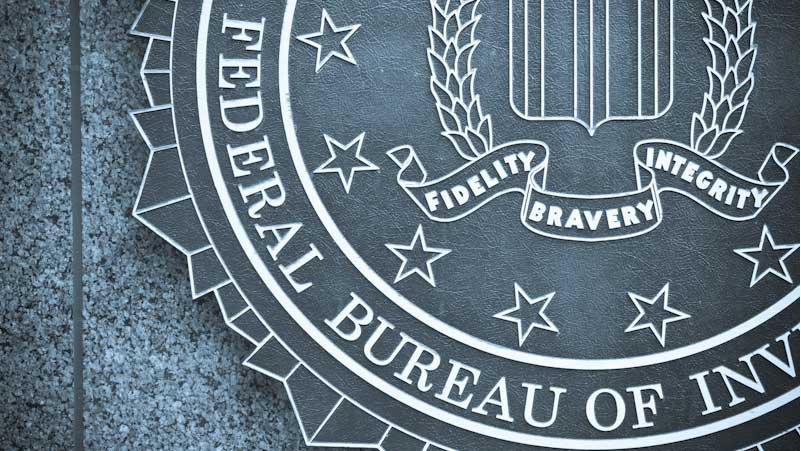 If Trump wants to make America great again, he must shatter the CIA, FBI, NSA, and media into a thousand pieces. The concentrated power that President Eisenhower warned Americans about in 1961 is far too great for liberty to survive.

What has brought Russiagate to Jill Stein? The answer is that she attended the 10th Anniversary RT dinner in Moscow, as did the notorious “Russian collaborator” US General Michael Flynn. RT is a news organization, a far better one than exists in the West, but if you were one of the many accomplished people who attended the anniversary dinner, you are regarded by Republican Senator Richard Burr from North Carolina as a possible Kremlin agent.

What is going on here? Stein sums it up: “we must guard against the potential for these investigations to be used to intimidate and silence principled opposition to the political establishment.”

Here I sit considering two interesting invitations. One is to speak at the main Plenary Session of the Moscow Economic Forum in April. The other is to speak at the Summit for Global Challenges in the former Soviet Republic of Kazakhstan in May. The very minute I accept, the NSA will notify its mouthpieces, the New York Times, PropOrNot’s promoter the Washington Post, Senator Burr, and Special Russiagate Prosecutor Robert Mueller. Would I be renditioned to Israel or Egypt or Saudi Arabia and tortured until I confessed that I was a member of the Trump-Flynn-Jill Stein Kremlin spy network?

As the United States is no longer a free country governed by a Constitution that protects civil liberty, that possibility cannot be discounted. What is for sure is that if I accept these invitations, the US Establishment will discredit my voice when I write about US/Russia relations. Indeed, that was the intention of the PropOrNot Washington Post story that attacked 200 truth-tellers as “Russian agents/dupes.” [Editor’s note: Foreign Policy Journal was among the 200 alternative news websites listed.] Many of those so attacked have experienced slower growth in their readership. After all, Americans and Europeans are insouciant. They are actually sufficiently stupid to believe what governments and print and TV media tell them.

I, too, was invited to RT’s 10th Anniversary celebration in Moscow. Imagining the celebration would be grand balls in palaces and myself, decked out in white tie with my French Legion of Honor dancing with those beautiful RT women, I almost accepted. But I learned in time that the event was conferences and speeches and decided to forego a Moscow winter.

Otherwise I would be in the dock with Trump, Flynn, and Jill Stein and whomever the Washington Gestapo settles on next.

Russiagate is an orchestrated hoax. That has now become so apparent that even insouciant Americans are catching on, even those low IQ ones who sit in front of TV news. I often disparage Congress, but here is a member who is admirable, Republican Representative Jim Jordan from Ohio.

Watch the short video and delight in the power and force with which Rep. Jordan goes after the piece of crap US deputy attorney general the Twitter President has in office. When the President of the United States has to rely on a congressman to call out the Justice Department and the FBI for its criminal actions and for its treason to overthrow both democracy and the elected government of the United States, you know we have elected a president who is too scared to defend himself. Roger Stone is correct, if Trump were a real man, Mueller, Comey, Hillary, Obama, and the rest of the criminal scum would be arrested, prosecuted and sentenced for their vast crimes, crimes that exceed those of anyone in prison today.

But Trump is nothing but talk. No action.

How much longer can I give interviews to Russian and Iranian media before the Washington Gestapo gives me a midnight knock on my door.

Whatever America is, it is not a free country.

If Trump wants to make America great again, he must shatter the CIA, FBI, NSA, and media into a thousand pieces. The concentrated power that President Eisenhower warned Americans about in 1961 is far too great for liberty to survive.

Instead, the weakest president in American history actually read the speech handed to him by the ruling neocon military/security complex and declared Russia and China inimical to Washington’s interests.

Americans are too insouciant to understand it, but this was a declaration of war against two countries, which when combined, are more than a match for Washington.

Neither Russia nor China, much less an alliance between them, will accept Washington’s hegemony.

If the hubris-crazed fools in Washington persist, we are all going to die.

This article was originally published at PaulCraigRoberts.org on December 21, 2017.