Is It Insanity, Evil, or Both that Has the Western World in Its Grip 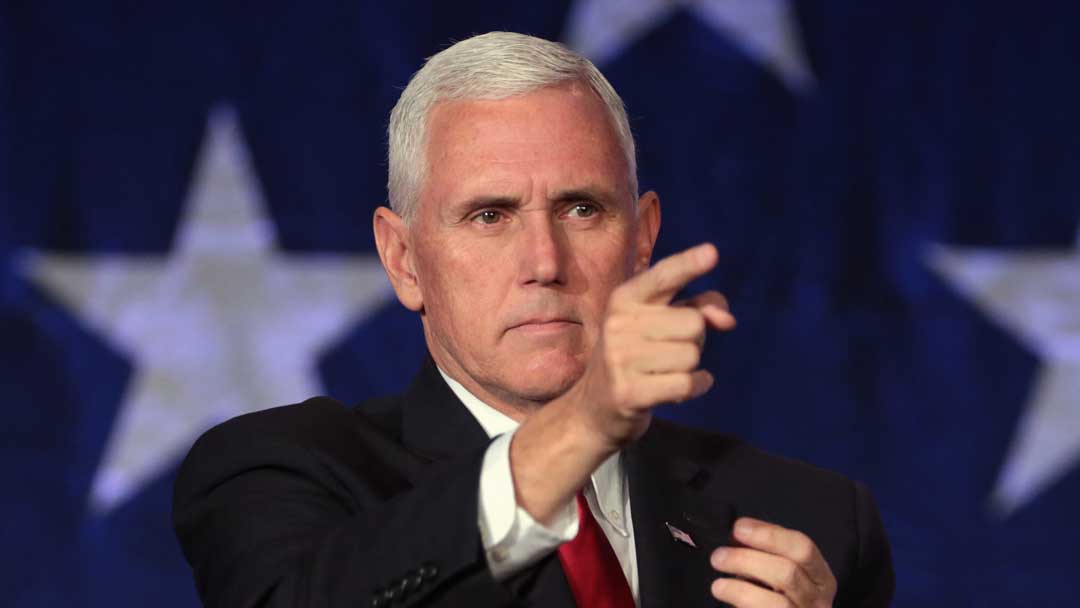 VP Mike Pence is not a patriot protecting us, he is an idiot who should be impeached for his utter and total irresponsibility before he destroys us all.

As the presstitute media has no allegiance to truth, one has to wonder if we can even believe obituaries.

For what it is worth, perhaps nothing, the presstitutes report that three US aircraft carrier battle groups are off North Korea or on the way there.

What for? Why are the morons in Washington following the 19th century British practice of sending warships? This is juvenile. China has already said that China will allow no attack on North Korea unless Korea strikes first. The Russians have indicated their opposition as well. Both China and Russia have missiles that can wipe out the three aircraft battle groups at will. So what is the point of sending obsolete ships, like the battleships anchored in Pearl Harbor for the Japanese, other than to have them obliterated and to use their demise as an excuse to start World War III?

The two-bit punk Washington puppet, NATO Secretary General Stoltenberg, has declared that “We recognize that Europe has also entered the North Korean missile range, and NATO member states are already in danger.” Remember, this was the same lie told about Europe being in range of non-existent Iranian missiles, an excuse for putting US missiles on Russia’s border just as North Korea is being used to put US missiles on China’s border.

We also have the report that Vice President Pence visited the Minot Nuclear missile base and recklessly and irresponsibly told the launch crews:

“We are entering a very dangerous time, and I have come here personally to tell you that you may receive a Launch Order in the near future.  I want you to know that we have planned for all contingencies, but it is possible that things may escalate beyond what we believe will take place.  If you receive a properly formatted launch order, you launch.  Don’t waste time trying to confirm the order, because it is not standard operating procedure for you to delay like that.  If you get a launch order, carry it out.”

This irresponsible and reckless statement by a US vice president comes as the Russians celebrate the Soviet military official who refused to believe the Soviet warning system of incoming US nuclear missiles and did not start the process that would have resulted, for a warning system failure, in nuclear Armageddon.

We should be scared to death that US political leaders are so insensitive to the ever present chance of false warnings. The moron Pence is a danger to all of humanity. Pence is not a patriot protecting us, he is an idiot who should be impeached for his utter and total irresponsibility before he destroys us all.

Go online and read. False nuclear attack alarms were commonplace during the Cold War, but both Washington and Moscow were too responsible to act on them. Now we have an idiot vice president who wants to act on them!

The idiots in Washington have ordered outmoded B-52 bombers to be on 24-hour alert. Why? Not a single one of them could penetrate Russian air defense. What is the purpose of this nonsensical order except to worsen distrust between nuclear powers. What crime is worse than worsening distrust between nuclear powers? Why is Washington completely hooked on criminal behavior? Who is responsible? Why are they not arrested for the endangerment of humanity and life on planet Earth?

Washington’s disregard of urgent warnings from Russia and China is the most extraordinary thing I have experienced in my life.

Why is it that Washington and Washington’s vassals can’t hear when powers capable of destroying all of them clearly state that they have had enough of Washington’s arrogance and hubris?

This article was originally published at PaulCraigRoberts.org on October 30, 2017.