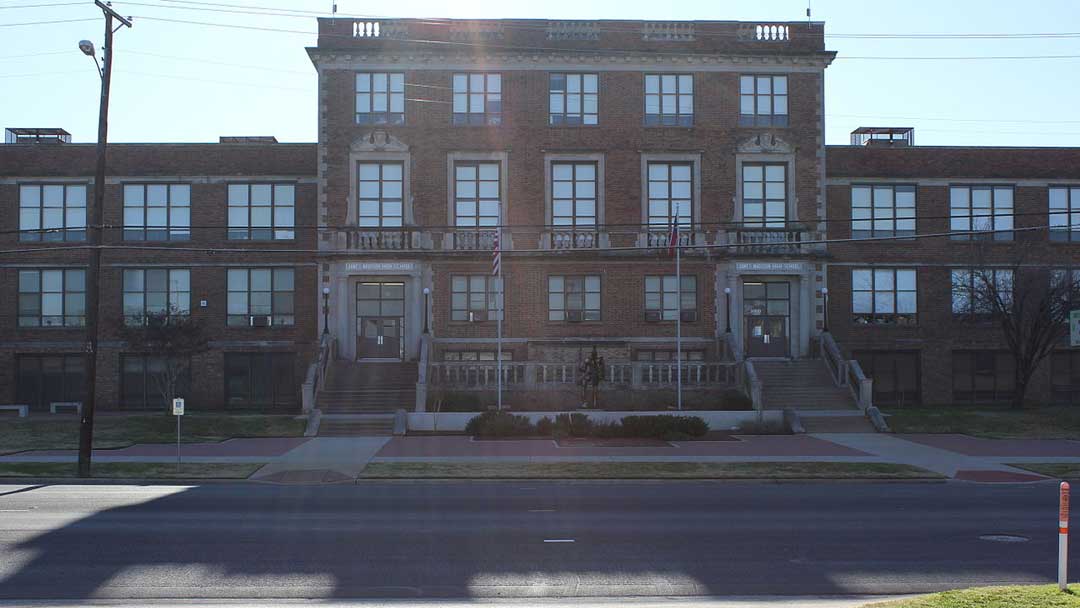 Peoples whose history is destroyed are defenseless. They have no idea who they are.

As I predicted, the erasing of American history will not be limited to Confederate monuments. Last week a member of the board of trustees of the Dallas, Texas, school district recommended changing the name of James Madison High School. James Madison was the father of the US Constitution, considered by Identity Politics, the political ideology of the Democratic Party and the American liberal/progressive/left, to be a “racist document.”

From a British reader comes the news that the various segments of Western society divided into victim groups by Identity Politics have divided very finely and have turned on one another. On September 13, the Trans-Exclusionary Radical Feminists (TERFs) and their bitter enemies, Trans Activists, clashed in a fist fight in London’s Hyde Park. Sixty-year-old Maria MacLachlen, who describes herself as a “gender critical feminist,” was knocked to the ground.

The presstitutes at the New York Times even use the crossword puzzle to spread their lies and disinformation. This morning one of the clues was “like the peninsula seized by Russia in 2014.” The NYT is referring to Crimea, for 300 years a Russian province with a Russian population that voted by a 97% majority to rejoin Russia when the US overthrew the Ukrainian government in a coup. The NYT presstitutes treat this exercise in democracy as “Russian aggression.” As the “newspaper of record,” clearly the record is falsified.

My northern acquaintances believe that the South, by definition, is racist even though the cities that were the heart of the Confederacy are ruled by black mayors. The mayor of Richmond, Virginia, the capital of the Confederacy, Levar Stoney, is black.

The mayor of Atlanta, Kasim Reed, is black.

The Mayor of Columbia, South Carolina, Stephen Benjamin, is black.

Because of Identity Politics, these black mayors cannot prevent southern history from being cast down the Memory Hole. Any black mayor who stood up for historical truth would be branded an “Uncle Tom.”

There is no greater absurdity than moving history off its factual basis and substituting a fictional basis as dictated by Identity Politics.

In the United States—indeed, in the entirely of the Western world—history has become a construction that serves not the truth but special interests. This is the reason that the Western World is doomed. Peoples whose history is destroyed are defenseless. They have no idea who they are.

This article was originally published at PaulCraigRoberts.org on September 18, 2017.

Tags: US Constitution, US History, US Politics