Will Pakistan Change its Strategic Calculus toward Afghanistan? 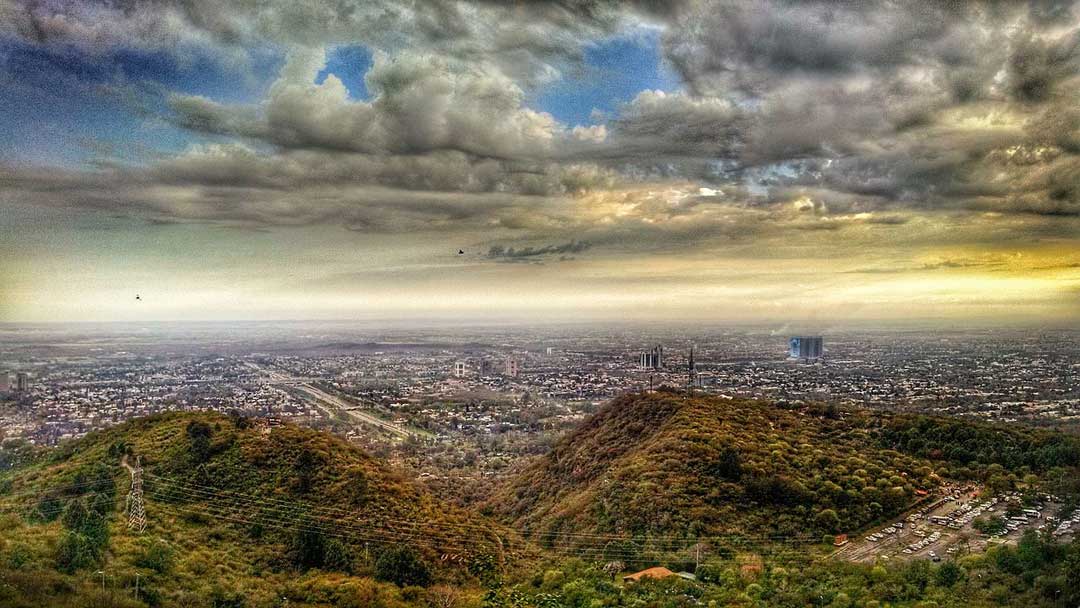 Islamabad sees the Taliban and other insurgent groups operating from its soil as valuable assets in its regional geopolitical game.

President Donald Trump had harsh words for Pakistan in announcing his new strategy for Afghanistan and South Asia. The President has rightly identified the problem by mentioning Pakistani support for the Taliban, which has served as a strategic impediment to winning the longest American war. Moreover, an effective policy in order to win the Afghan war demands addressing the sanctuaries that Pakistan has continued to provide in pursuit of its objectives in the region.

Pakistan is an important neighbor to Afghanistan whose role has been viewed as crucial for prolonging the conflict in the war-stricken country, due to its strategic involvement in Afghan affairs over the years and its provision of support for extremist groups to threaten the security and prosperity of Afghanistan. Consequently, relations between the two countries have remained tense in the course of history. Since Pakistan’s inception in 1947 as a sovereign and independent nation, the political and security relations between Kabul and Islamabad have been frosty and unfriendly.

There have been times that Afghanistan has been a major military and political irritant for Pakistan by backing the cause of an independent Pashtonistan and threatening the sovereignty of Pakistan. Furthermore, the Afghan moral and political support for the people of Baluchistan to gain autonomy has posed another challenge in the bilateral relations between the two states. Despite causing problems for Pakistan, these efforts have been mostly manageable by Islamabad and its powerful military establishment due to the fact that Afghanistan has been lacking the economic, military, and political capacity to match Pakistan, as well as due to the ongoing instability and conflict in Afghanistan.

Since the Soviet Union’s occupation of Afghanistan in 1979, Pakistan has been pursuing an active foreign policy based on exporting extremism and weakening state structures in Afghanistan. For instance, in the 1980s, Pakistani policies were directed at strengthening its favorite Mujahedeen in hopes that they would become the dominant force to control Afghanistan. In the aftermath decade when Islamabad’s interests were unmet, the country’s support quickly shifted to aiding the Taliban movement. In fact, the Taliban were able to conquer vast swaths of Afghanistan by the advice and assist of Pakistani military institutions. In this vein, since 2001, Pakistan has stayed the course by not only allowing the Taliban freedom of movement and operation, but also supporting the group to preserve its lost influence in the neighboring country.

The reality is that Pakistan sees the Taliban as an actual force to hedge against the Indian domination in Afghanistan. In fact, Islamabad has not only actively supported militancy to pursue its interests in Afghanistan, but also in India and the Kashmir region, with the rationale that these strategic weapons would serve as a deterrent. More importantly, in the aftermath of 9/11 attacks, the Pakistani military has adopted a security paradox by countering and fomenting insurgencies. The policy has been strategically calculated by differentiating various terrorist groups as good versus bad terrorists. From the Pakistani military and intelligence view, those insurgencies that are attacking the country’s interests must be crushed and neutralized with full force and robust response. These are the groups such as the Tehrik-e-Taliban Pakistan (TTP) and Jammat-ul-Ahrar, which have attacked soft and hard targets inside Pakistan.

On the other hand, the Afghan- and Indian-focused groups like the Afghan Taliban, Haqqani Network, and Lashker-e-Taiba are instead aided and abetted to pursue Pakistan’s malign objectives in India and Afghanistan. While Pakistan has also suffered from terrorism by the instability brought about from its border regions, there are forces within its deep state that think the approach is in line with the country’s national interest.

Since Pakistan is pursuing a geopolitical game due to its rivalry with India in Afghanistan, it will never back away from using the Taliban and other extremists as instruments of its foreign policy. As noted, these groups are considered ‘strategic assets’ to preserve its influence and shape the future developments in neighboring states. But the continuation of this course of action is not sustainable and thus would not serve the long-term Pakistani interest for many reasons.

First, during the last decade and a half, Afghanistan, despite the presence of insecurity, has acquired plenty of soft and hard power that is able to counter Pakistani incursions. Second, Pakistani covert support for extremist groups have become known and clear that it has tarnished its prestige and reputation among the international community. Third, the Taliban long considered as effective lethal proxies in shaping the future developments of Afghanistan have lost legitimacy and become widely unpopular among the Afghan people. Thus, even in case of a political settlement, it’s highly unlikely that the group can maintain a positive influence in forthcoming Afghan governments in order to preserve Islamabad’s interests. Finally, the international community, particularly the United States, will never allow Afghanistan to be ruled by extremist groups, such as the Taliban, and to become a safe haven for other terrorist organizations.

For all these reasons, Pakistan needs to change its approach and modify its security policies and to break any links with terror groups that poses threat to regional stability. The past policies have isolated the country, bankrupted its economy, and have diverted the resources from its development and prosperity. Therefore, it’s in the national interest of Pakistan to opt for peace and security in the region and to become a reliable partner in the fight against terrorism and extremism. Pakistan has much to lose by harboring terrorist groups and much to gain from partnering with US/NATO efforts in Afghanistan and the broader region.