The Israel Lobby: Time for a Second Edition 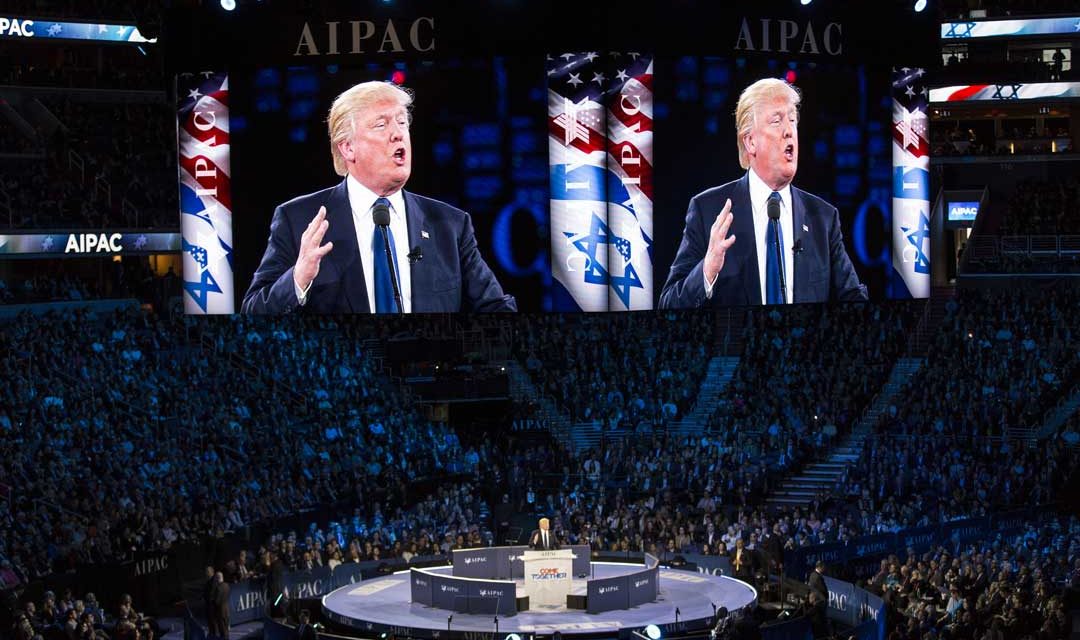 If Mearsheimer and Walt have the strength, given the Israel lobby's recent efforts, the time is ripe for a second edition of their book on the subject.

A decade ago, in 2007, John J. Mearsheimer, the R. Wendell Harrison Distinguished Service Professor of Political Science and co-director of the Program on International Security Policy at the University of Chicago, and Stephen M. Walt, the Robert and Renee Belfer Professor of International Affairs at the John F. Kennedy School of Government at Harvard University and Academic Dean of the Kennedy School from 2002-2006, published The Israel Lobby and U.S. Foreign Policy. The publisher was the prestigious publishing house, Farrar, Straus and Giroux. The authors made a convincing case that Israel operating through its American lobbies, which are not registered as foreign agents, succeeds in using US foreign policy in Israel’s interests. The authors conclude that the use of US foreign policy in Israel’s interests is damaging to both America’s national interests and to Israel’s long-term security.

Many were pleased that two distinguished experts had breached a taboo issue. But the Israel Lobby was not among them. Instantly, the authors and the book were denounced as anti-Semitic. The demonstration that Israel had influence was misrepresented as the claim that Israel controlled the US government. The authors were denounced for their “extremism” which some alleged could result in a new holocaust.

Other critics took a different approach and claimed that there was no difference between Israeli and US interests and that anything that served Israel also served America. Some evangelicals added “and also serves God.”

The authors remained dispassionate throughout the long controversy and stuck to their point that Israel’s influence on US foreign policy was not in the interest of either country.

If we think of a spectrum with influence at one end shading into control at the other, in the decade since The Israel Lobby was published Israel has moved closer to the control end of the spectrum. For example, we learn from the Israeli newspaper Haaretz that a bill in the US House of Representatives would require U.S. to consult with Israel before selling arms in the Mideast.

Last month the House of Representatives unanimously passed HR 672 titled “Combating European Anti-Semitism Act of 2017.” Former CIA official Philip Giraldi reports that “the bill requires the State Department to monitor what European nations and their police forces are doing about anti-Semitism.” In other words, the bill makes Washington an enforcer over Europe for Israel. There is a companion bill in the US Senate.

And then there is S. 722 backed by AIPAC, titled “An act to provide congressional review and to counter Iranian and Russian aggression.” Iranian and Russian “aggression” exist by assertion, not by fact. The bill more or less makes it impossible for President Trump to remove the sanctions and normalize relations.

And there is much more since 2007. In 2010 Haaretz reported Netanyahu’s boast that America was a country easy for him to manipulate. In 2015 Congress without consulting President Obama invited Netanyahu to address Congress on the appropriate US foreign policy toward Iran. Congress is accustomed to groveling at Israeli feet. Every year Congress attends AIPAC’s meeting and pays homage to its liege lord. One would think that the sight of the legislative body affirming its allegiance to Israel would raise questions about what country Congress represents.

If Mearsheimer and Walt have the strength, the time is ripe for a second edition of The Israel Lobby.