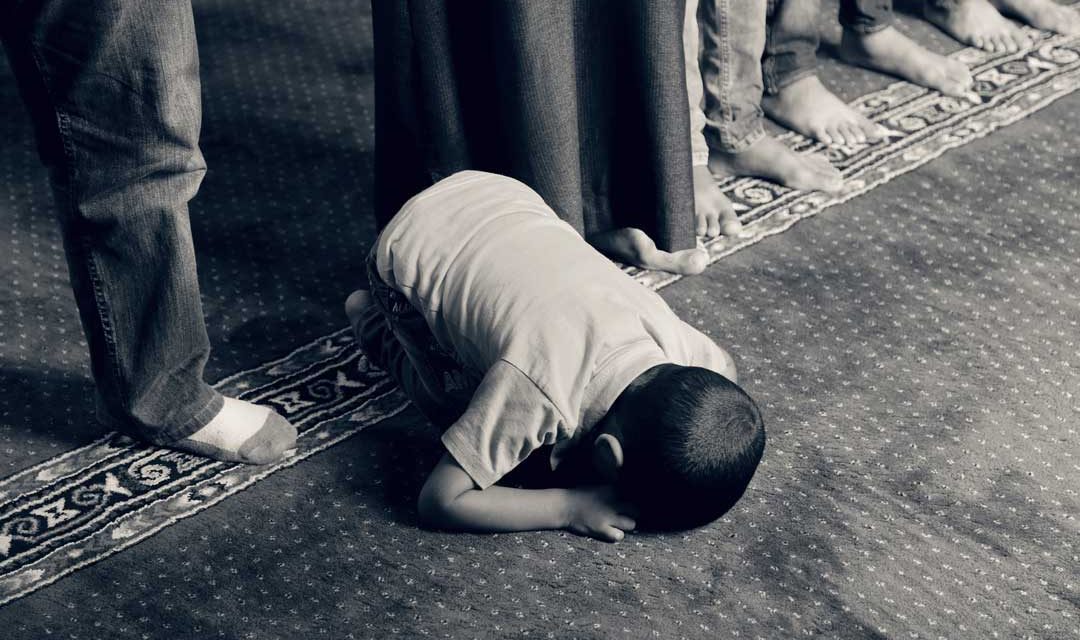 I remain an Arab, a Muslim, and a dissident—all unforgivable sins in the new, rapidly changing America.

Two officers sought me from within a crowd at the Seattle-Tacoma International Airport. They seemed to know who I was. They asked me to follow them, and I obliged. Being of Arab background often renders one’s citizenship almost irrelevant.

In a back room, where other foreigners, mainly Muslims, were holed for ‘added security’, I was asked numerous questions about my politics, ideas, writing, children, friends and my late Palestinian parents.

Meanwhile, an officer took my bag and all of my papers, including receipts, business cards, and more. I did not protest. I am so used to this treatment and endless questioning that I simply go through the motions and answer the questions the best way I know how.

My first questioning commenced soon after September 11, 2001, when all Muslims and Arabs became, and remain, suspect. “Why do you hate our president,” I was asked then, in reference to Bush.

On a different occasion, I was held in a room for hours at JFK International Airport because I had a receipt that revealed my immortal sin of eating at a London restaurant that served Halal meat.

I was also interrogated at an American border facility in Canada and was asked to fill several documents about my trip to Turkey, where I gave a talk at a conference and conducted several media interviews.

A question I am often asked is: “what is the purpose of your visit to this country?”

The fact that I am an American citizen, who acquired high education, bought a home, raised a good family, paid my taxes, obeyed the law and contributed to society in myriad ways are not an adequate answer.

I remain an Arab, a Muslim, and a dissident—all unforgivable sins in the new, rapidly changing America.

Truthfully, I never had any illusions regarding the supposed moral superiority of my adopted country. I grew up in a Palestinian refugee camp in Gaza and have witnessed, firsthand, the untold harm inflicted upon my people as a result of American military and political support of Israel.

For extensive documentation of the US government’s longstanding support for Israel’s crimes against the Palestinians, see Obstacle to Peace: The US Role in the Israeli-Palestinian Conflict

Within the larger Arab context, US foreign policy was felt on larger scale. The invasion and destruction of Iraq in 2003 was but the culmination of decades of corrupt, violent American policies in the Arab world.

But when I arrived in the US in 1994, I also found another country, far kinder and more accepting than the one represented—or misrepresented—in US foreign policy. While constantly embracing my Palestinian Arab roots, I have lived and interacted with a fairly wide margin of like-minded people in my new home.

While I was greatly influenced by my Arab heritage, my current political thoughts and the very dialectics through which I understand and communicate with the world—and my understanding of it—are vastly shaped by American scholars, intellectual dissidents and political rebels. It is no exaggeration to say that I became part of the same cultural Zeitgeist that many American intellectuals subscribe to.

Certainly, anti-Arab and Muslim sentiments in the US have been around for generations, but it has risen sharply in the last two decades. Arabs and Muslims have become an easy scapegoat for all of America’s failed wars and counter-violence.

Terrorist threats have been exaggerated beyond belief to manipulate a frightened, but also a growing impoverished population. The threat level was assigned colors, and each time the color vacillated towards the red, the nation drops all of its grievances, fights for equality, jobs and health care and unites in hating Muslims, people they never met.

It mattered little that, since September 11, the odds of being killed by terrorism are 1 in 110,000,000, an extremely negligible number compared to the millions who die as a result of diabetes, for example, or shark attacks, for that matter.

‘Terrorism’ has morphed from being a violent phenomenon requiring national debate and sensible policies to combat it, into a bogeyman that forces everyone into conformity, and divides people between being docile and obedient on the one hand, and ‘radical’ and suspect, on the other.

But blaming Muslims for the decline of the American empire is as ineffective as it is dishonest.

The Economic Intelligence Unit had recently downgraded the US from a “full democracy” to a “flawed democracy”. Neither Muslims nor Islam played any role in that.

The size of the Chinese economy is soon to surpass that of the US, and the powerful East Asian country is already roaring, expanding its influence in the Pacific and beyond. Muslims are hardly the culprits there, either.

Nor are Arabs responsible for the death of the ‘American dream’, if one truly existed in the first place; nor the election of Donald Trump; nor the utter corruption and mafia-like practices of America’s ruling elites and political parties.

In fact, Arabs and Muslims are by far the greatest victims of terrorism, whether state-sponsored terror or that of desperate, vile groups like ISIS and al-Qaeda.

Americans, Muslims are not your enemy. They never have been. Conformity is.

“In this age, the mere example of nonconformity, the mere refusal to bend the knee to custom, is itself a service,” wrote John Stuart Mill in ‘On Liberty.’ The English philosopher, had a tremendous impact on American liberalism.

I read his famous book soon after I arrived in the US. It took me a while to realize that what we learn in books often sharply contradicts reality.

Instead, we now live in the ‘age of impunity’, according to Tom Engelhardt. In a 2014 article, published in the Huffington Post, he wrote: “For America’s national security state, this is the age of impunity. Nothing it does—torture, kidnapping, assassination, illegal surveillance, you name it — will ever be brought to court.”

Those who are “held accountable” are whistleblowers and political dissidents who dare question the government and educate their fellow men and women on the undemocratic nature of such oppressive practices.

Staying silent is not an option. It is a form of defeatism that should be outed as equally destructive as the muzzling of democracy.

Barring citizens of Muslim countries from travelling to the US is a great act of immorality and injustice. Sadly, many Americans report that such discriminatory laws already make them feel safe, which itself is an indication of how the government and media manipulate consent in this country to produce the desirable results.

America is changing fast, and is certainly not heading in the right direction. Shelving all pressing problems and putting the focus on chasing after, demonizing and humiliating brown skinned men and women is certainly not the way out of the economic, political and foreign policy quagmires which American ruling elites have invited upon their country.

“If liberty means anything at all, it means the right to tell people what they don’t want to hear,” wrote George Orwell.

No matter the cost, we must adhere to this Orwellian wisdom, even if the number of people who refuse to hear has grown exponentially, and the margins for dissent have shrunk like never before.