The US Criminal “Justice System” is Devoid of Justice 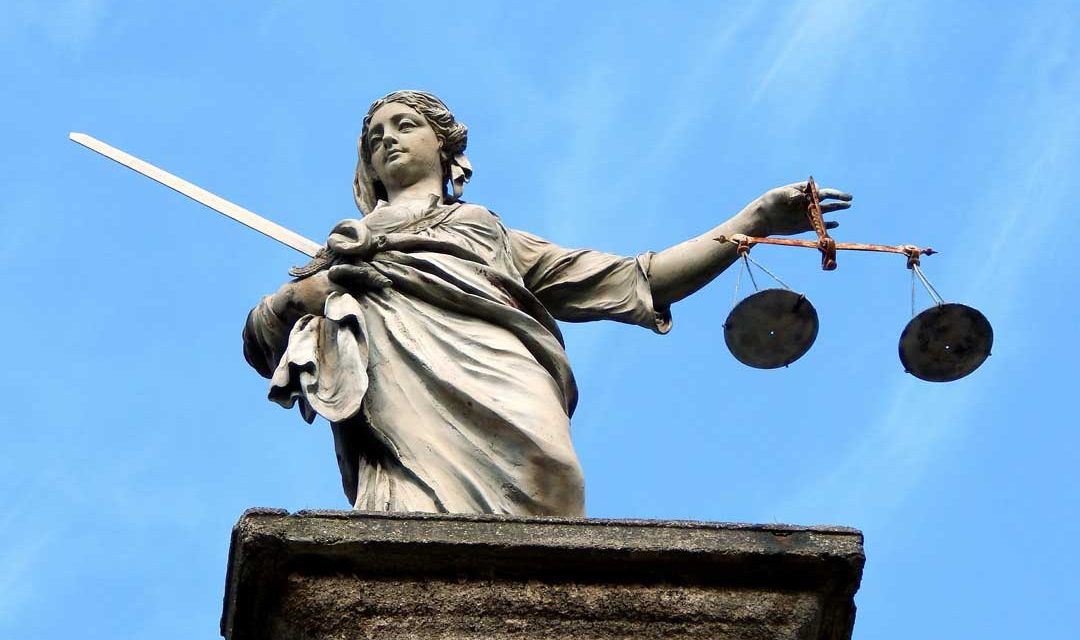 The criminalization of US citizens by the Injustice System is now one of America’s largest industries.

In 1992 Fran and Dan Keller were convicted despite the absence of any evidence of raping a 3-year old, a crime that never occurred. Among the absurd charges was the transport of children to Mexico to be raped by military officials. The Kellers spent 21 years in prison before finally being exonerated by a conviction integrity unit that found no credible evidence for the conviction.

This kind of ridiculous conviction plagued child care providers during the 1980s and into the 1990s. The Amirault family who operated the Fells Acres Day Care Center in Massachusetts were ruined. The Massachusetts supreme court judge who kept the Amiraults in prison despite the completely obvious fabricated case is today a Harvard University law professor. In Wenatchee, Washington, scores of people were ruined by insane allegations of a church practicing Satanic Sex Rituals on children. There was the Little Rascals Day Care case in North Carolina, the McMartin child care case in California, and many others. Few remember that President Bill Clinton’s attorney general, Janet Reno, rose to name recognition based on false convictions from child abuse witch hunts.

The insanity spread wider. Young women with emotional problems were told by “therapists” that they had been raped by their fathers, grandfathers, uncles, and brothers. Families everywhere were blown apart by wild charges.

“Child advocates” insisted that all male heterosexuals were suspect as child rapists. There was no such thing as a real trial, just a condemnation. Allegations alone destroyed people.

It spread into “wife rape.” States passed “wife rape” laws, and any wife could get rid of a husband by accusing him of rape. I investigated and wrote about the case of Wm. Strong. He was about to divorce his wife for her infidelity, but she struck first with a rape charge. Strong was the victim of wife rape law. His parole appeal is routinely turned down because of “the serious nature of your offense.” I myself have written to the Virginia Parole Board on several occasions pointing out that I covered the story and Strong was framed on false charges by his wife who outsmarted him. But the Virginia Parole Board has no interest in any evidence. The Parole Board exists for the purpose of protecting the system, not for admitting mistakes.

I wrote about many of the child care cases. Only in the Wenatchee case did facts that I helped to marshal result in the cases being overturned. During the entire process I was attacked by the local newspaper and radio station. Neither were interested in any facts. They knew the church was guilty. Period.

Evidence simply was not important. Juries were ramrodded by hysteria conjured up by “child advocates,” newspapers and TV reports.

Consider the case of Alabama Governor Don Siegelman. He was framed by Republican US attorneys and Republican federal judges. A normal everyday political contribution was turned into an influence-selling case. In Siegelman’s case, even the intervention of 113 former state attorney generals led by New York attorney general Robert Abrams, who called Siegelman’s frameup an “enormous scandal,” could not prevent Gov. Siegelman from being sent to prison by corrupt Republicans.

The Republican federal judge who presided over the atrocity was subsequently arrested for beating his wife bloody in an Atlanta hotel and got off. Of course.

In America only the innocent go to prison.

Americans do not understand this. They have been deceived by “law and order conservatives” that liberal judges always let the criminals off and that any criminals that somehow are sent to prison despite the liberal judges are rescued from jail by liberal parole boards.

The fact of the matter is that only 3% of felony cases go to trial, and in these cases prosecutors are able to bribe and to pay witnesses for false testimony against the accused and to withhold exculpatory evidence that would clear the defendant of the charges. In other words, conviction regardless of the evidence is almost always obtained.

In the other 97% of the cases, the defendant’s attorney negotiates with the prosecutor a ficticious charge to which the accused will plead guilty in exchange for dropping the more serious charge for which the accused was arrested. The attorney knows that to defend against even a false charge is unlikely to be successful and that the accused will draw a longer sentence from going to trial than from agreeing to a lesser charge in a plea bargain. Both prosecutor and judge are grateful, because it saves both from days, even weeks, of court time, thus keeping the judge’s case load lighter and permitting the prosecutor many more convictions with which to embellish his record. A week of plea bargains can produce many times the convictions of a week in court dealing with one case. The fewer cases the judge has to study and to apply his understanding of the law, the better for the judge.

As only 3% of cases go to trial, the police evidence is seldom tested. The police know this. One result is that it is much easier for the police to pick up someone who had committed a similar crime in the past and charge him, than to go to the trouble of solving the crime by investigating it. Indeed, the police are so out of touch with neighborhoods, compared to bygone days when police walked their beats and knew the population, and crimes appear so random, that many crimes simply can’t be investigated. Much easier to pick up someone with a record and charge them. This practice explains the high recidivism rates. Once convicted, they will convict you again. It is how crimes are “solved.”

Don Siegelman was probably the best governor Alabama ever had. He had to be good in order to be elected as a Democrat in a Republican state. The fact that President Obama, who had the support of 113 state attorneys general in behalf of Siegelman, did not lift a finger to have the Justice Department look into Siegelman’s frameup or use his pen to sign a pardon demonstrates that an ordinary citizen has no chance whatsoever. When a prominent governor can be framed, the fate of a single mom or a black man is sealed when they are arrested.

In the “American criminal justice system” justice is totally absent. There is no such thing as justice in America.

The criminalization of US citizens by the Injustice System is now one of America’s largest industries. Prisons have been privatized, and their inmates comprise cheap labor for Apple Computer and defense industries among many others. The United States of America not only has the highest percentage of its population in prison, it has the highest absolute number, substantially higher than “authoritarian China,” a country whose population is FOUR TIMES LARGER than the US but a country with fewer people in prison.

That should tell Americans something. But they are too brainwashed to see it. The morons rush to the defense of the police, and they praise prosecutors for their wrongful convictions. In America, to be accused is to be guilty. Not even President Trump is safe from being falsely convicted by false charges and driven from office.