New Charter: Should Hamas Rewrite the Past? 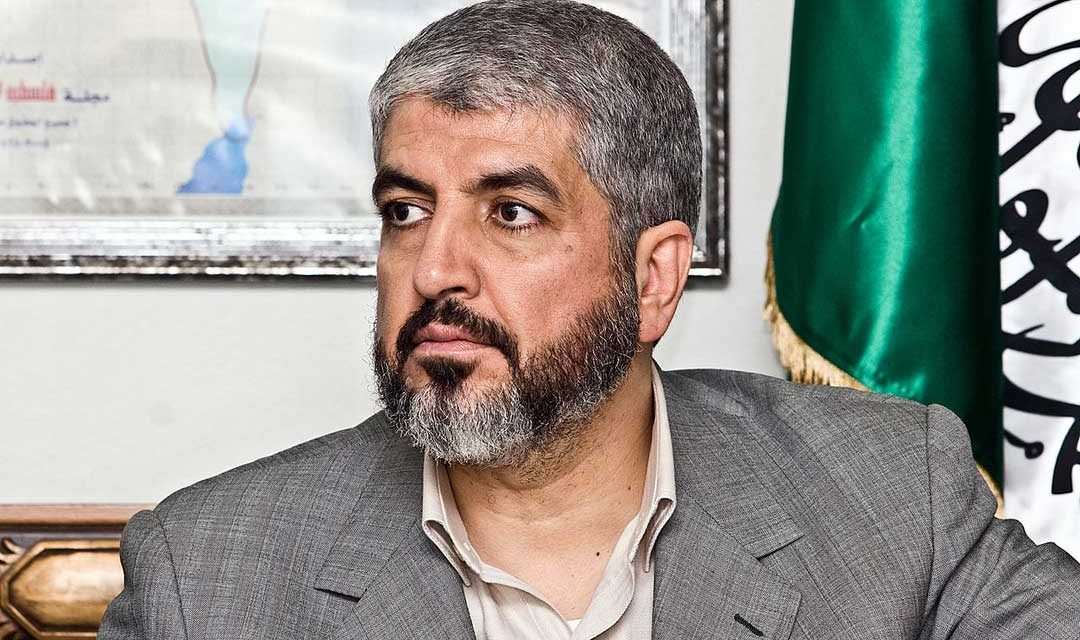 N/dropcap]ow that the Palestinian Islamic Movement, Hamas, has officially changed its Charter, one should not immediately assume that the decision is, in itself, an act of political maturity.

Undoubtedly, Hamas’ first Charter, which was released to the public in August 1988, reflected a degree of great intellectual dearth and political naïveté.

It called on Palestinians to take on the Israeli occupation army, seeking “martyrdom, or victory”, and derided Arab rulers and armies: “Has your national zealousness died and your pride run out while the Jews daily perpetrate grave and base crimes against the people and the children?”

This may seem foolishly worded now. But back then, the context was rather different.

The document was released a few months after the formation of Hamas, itself created as an outcome of the Palestinian Uprising of December 1987, which saw the killing of thousands of Palestinians, mostly children.

At the time, the Hamas leadership was a grassroots composition, consisting of school teachers and local imams and almost entirely made up of Palestinian refugees.

While Hamas founders openly attributed their ideology to the Muslim Brotherhood Movement, their politics was, in fact, formulated inside Palestinian refugee camps and Israeli prisons.

Despite their desire to see their movement as a component of a larger regional dynamics, it was mostly the outcome of a unique Palestinian experience.

True, the language of their Charter, at the time, reflected serious political immaturity, lack of true vision and an underestimation of their future appeal.

However, it also reflected a degree of sincerity, as it accurately depicted a rising popular tide in Palestine that was fed up with Fatah’s domination of the Palestine Liberation Organization (PLO).

Fatah, along with other PLO factions, became increasingly disengaged from Palestinian reality after the Israeli invasion of Lebanon in 1982.

The invasion of Lebanon saw the dispersal of the Palestinian national movement abroad among various Arab countries, headquartered mostly in Tunisia. In Tunis, Palestinian leaders grew wealthy, but offered nothing new, except for tired clichés of a bygone era.

The 1987 Intifada was a reflection of popular frustration, not only with the Israeli military occupation, but the failure, corruption and irrelevance of the PLO.

Thus, the formation of Hamas in that specific period of Palestinian history cannot be understood separate from the Intifada, which introduced a new generation of Palestinian movements, leaders and grassroots organizations.

Due to its emphasis on Islamic (vs. national) identity, Hamas developed in parallel, but rarely converged with other national groups in the West Bank and Gaza.

Towards the end of the Intifada, the factions clashed, and directed much of their violence against fellow Palestinians. Thanks to internal divisions, the Intifada was exhausted from within, as much as it was mercilessly beaten by Israeli occupation soldiers from without.

Yet Hamas continued to grow in popularity.

Part of that was due to the fact that Hamas was the reinvention of an older Islamic movement in Gaza, and parts of the West Bank.

The moment Islamic groups were rebranded as Hamas, the new movement immediately mobilized all of its constituency, its mosques, community and youth centers and large social networks to echo the call of the Intifada, defining it largely as an ‘Islamic awaking’.

Hamas extended its influence to reach the West Bank through its student movements in West Bank universities, among other outlets.

The signing of the Oslo Accords in 1993, but especially the failure of the accords and the so-called ‘peace process’ to meet the minimum expectations of the Palestinian people, gave Hamas another impetus.

Since the period of ‘peace’ saw the expansion of illegal Jewish settlements, the doubling of the number of illegal settlers and the loss of more Palestinian land, Hamas’ popularity continued to rise.

Meanwhile, the PLO was sidelined to make room for the Palestinian Authority (PA).

Established in 1994, the PA was a direct outcome of Oslo. Its leaders were not leaders of the Intifada, but mostly wealthy Fatah returnees, who were once based in Tunis and other Arab capitals.

It was only a matter of months before the PA turned against Palestinians, and Hamas activists, in particular.

The late Palestinian leader, Yasser Arafat, understood well the need to maintain a semblance of balance in his treatment of Palestinian opposition forces. Although he was under tremendous Israel-US pressure to crack down on the ‘infrastructure of terrorism’, he understood that cracking harshly on Hamas and others could hasten his party’s eroding popularity.

Hamas’ election victory in 2006 prompted a western boycott, massive Israeli crackdown on the movement and clashes between Hamas and Fatah. Ultimately, Gaza was placed under siege, and several Israeli wars killed thousands of Palestinians.

During the last ten years Hamas has been forced to seek alternatives. It was forced out of the trenches to govern and economically manage one of the most impoverished regions on earth.

The siege became the status quo. Attempts by some European powers to talk to Hamas were always met by strong Israeli-American-PA rejection.

Hamas’ old Charter was often used to silence voices that called for ending Hamas’ isolation, along with the Gaza siege. Taken out of its historical context (a popular uprising), Hamas’ Charter read like an archaic treatise, devoid of any political wisdom.

On May 1, Hamas introduced a new Charter, entitled: “A Document of General Principles and Policies.”

The new Charter makes no reference to the Muslim Brotherhood. Instead, it realigns Hamas’ political outlook to fit somewhere between national and Islamic sentiments.

It consents to the idea of establishing a Palestinian state per the June 1967 border, although insists on the Palestinian people’s legal and moral claim to all of historic Palestine.

It rejects the Oslo agreements, but speaks of the Palestinian Authority as a fact of life; it supports all forms of resistance, but insists on armed resistance as a right of any occupied nation.

Expectedly, it does not recognize Israel.

The outcome is a document that is—although it can be understood in the region’s new political context—a frenzied departure from the past.

Hamas of 1988 may have seemed unrefined and lacking savvy, but its creation was a direct expression of a real, existing sentiment of many Palestinians.

Hamas of 2017 is much more stately and careful in both words and actions, yet it is adrift in new space that is governed by Arab money, regional and international politics and the pressure of ten years under siege and war.

Indeed, the future of the movement, and its brand of politics and resistance will be determined by the outcome of this dialectics.