Is the Russian Government Insouciant? 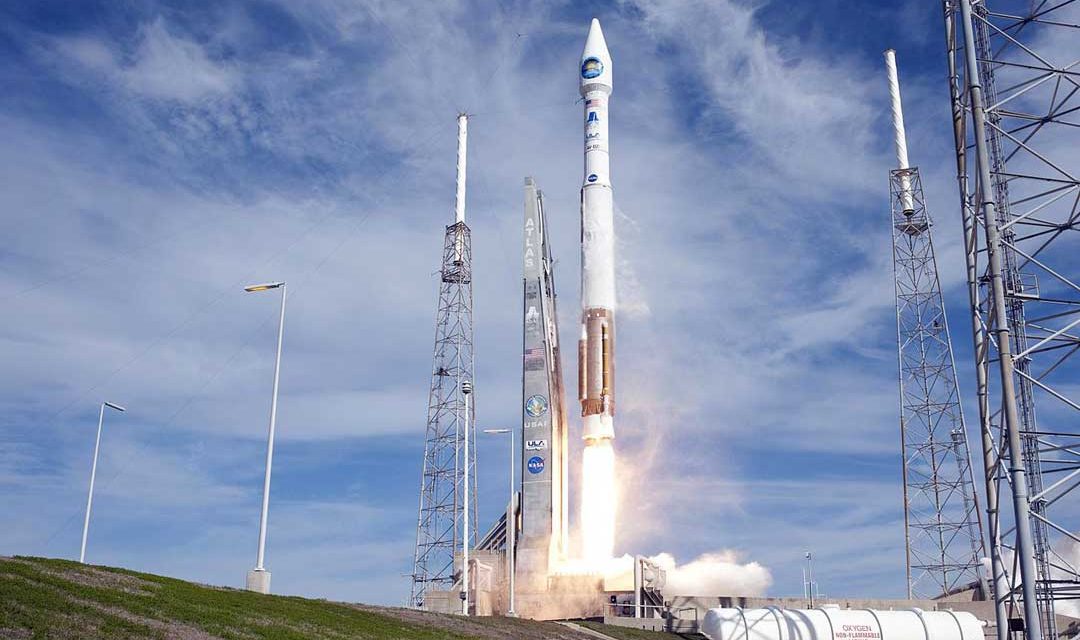 Russia is enabling Washington to spy on Russia and to have the capability to target Russia with nuclear weapons in a pre-emptive nuclear attack.

On March 1 the US National Reconnaissance Office launched a spy satellite carried by an Atlas V rocket that was powered by a Russian RD-180 engine.

Here we have in Lenin’s words, the Russians selling Washington the rope with which to hang Russia!

Does Russia value a few more US dollars more than it values its national existence? Apparently so.

Do the Atlanticist Integrationists, the Washington funded and supported Fifth Column inside Russia, inside the Russian media, and inside the Russian government, so much desire to be part of the decadent and immoral West that they are willing to sacrifice Russian sovereignty and are willing, like all of Europe, Canada, Australia, and Japan, to be Washington’s vassal? Yes.

What other explanation is there for Russia enabling Washington to spy on Russia and to have the capability compliments of Russia to target Russia with nuclear weapons in a pre-emptive nuclear attack?

It seems Russia is more interested in US dollars and “cooperation with Washington” than in national survival.

Little wonder the neoconservatives believe that Putin will acquiesce in Russia’s demise at Washington’s hands.

Perhaps next Russia will provide Washington with the location of all its nuclear-armed submarines and the movement schedule of its train track-based ICBMs. Why not, if it ensures “cooperation with Washington,” apparently the Russian government’s only goal?