Adam Schiff is a Traitor to Humanity 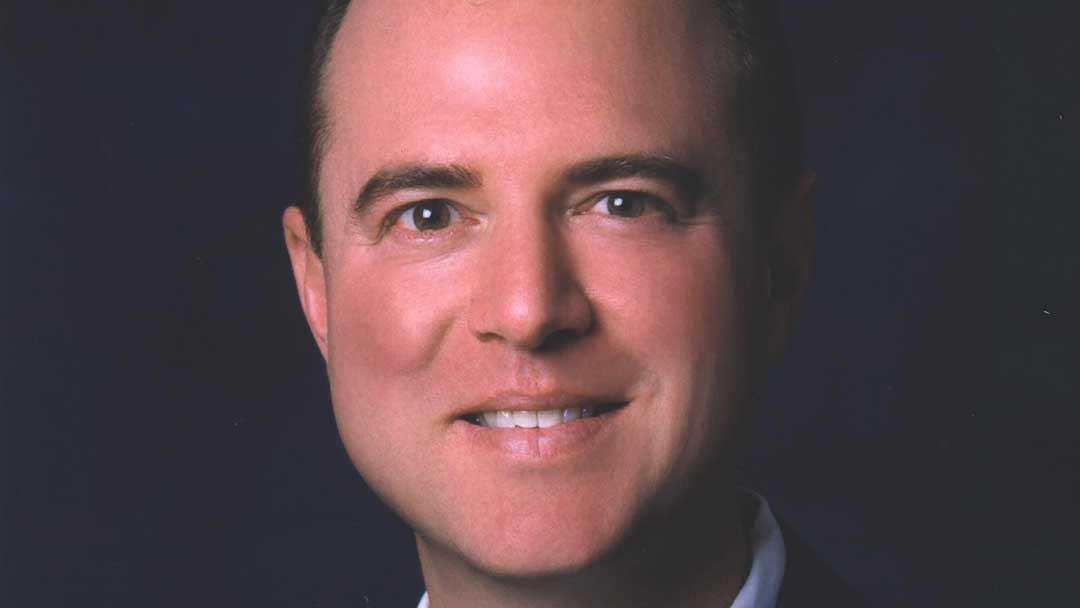 Adam Schiff, member of the United States House of Representatives. (US Congress/Public Domain)

What Schiff is doing is making it impossible for President Trump to reduce the dangerous tensions between the nuclear superpowers.

Adam Schiff is a traitor to the United States. Indeed, to all of humanity. Yes, he is a Jew, but America has many loyal Jews. What makes Schiff a traitor is not that he is a Jew. He is a traitor, because he is undermining American democracy and the forces for peace.

The Clintons and the Democratic Leadership Council sold out the Democratic constituency, that is, the working class and peace, because they were convinced that they could get more money from Wall Street, the global corporations, and the military/security complex than they could from the labor unions.

In short, Democratic Party funding was evaporating, and Democrats needed to compete against Republicans for funding from the One Percent.

George Soros helped the Clinton Democrats in this transition, and soon there was no one representing the working class.

But the Democratic Party has prospered, and so have Bill and Hillary Clinton. The Democratic Party raised far more money, especially from the One Percent, than Trump, who allied with the working class, in the past presidential election. Bill & Hillary have a personal fortune of $120 million at least, and $1.6 trillion in their personal foundation that supports their daughter.

Using Government to get rich is an old trick in America, but the Clintons took it to new highs when they flushed the working class and became the whores for Wall Street, Israel, and the military/security complex.

This is where the Democratic Party is today. The despicable Adam Schiff’s function is to discredit the presidency of Donald Trump by creating an atmosphere in which any interest in establishing normal relations with Russia, thus reducing the tensions that could result in nuclear war, is proof of being a “Putin agent” and a “traitor.”

What Schiff is doing is making it impossible for President Trump to reduce the dangerous tensions between the nuclear superpowers that the Clinton, George W. Bush, and Obama regimes created. These tensions can easily result in nuclear war, as I have often emphasized.

It is extraordinary that Schiff, who endangers the existence of all life on planet Earth, is a hero of the liberal/progressive/left. The pressitute media whores love him. He always gets top billing as he urges on humanity to its final destruction.

How is it that Donald Trump, who says he wants to reduce tensions with Russia, is portrayed as a threat, while the liberal/progressive/left, the CIA, and the Democratic Party are portrayed as the salt of the Earth for promulgating nuclear war with Russia (and China)?

I have no explanation as to why the peoples of the West, as ignorant and idiotic as they are, and their ignorance and idiocy are extreme, prefer nuclear war with Russia (and China) instead of normal relations.

But the utterly evil Adam Schiff prefers nuclear war, and that is where he is leading the insouciant West.

And you can bet your last cent that the media whores will continue cheering Schiff on.