The Westminster Attack and the Nationality of Terrorism 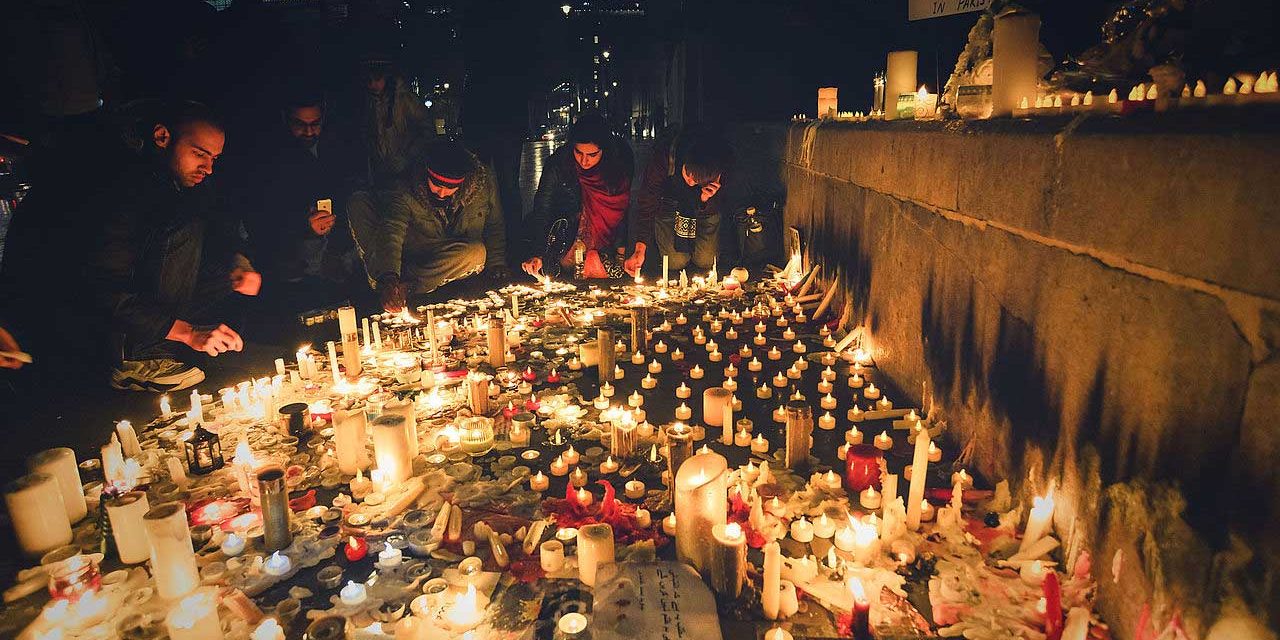 A candlelight vigil in London, UK, for the victims of the terrorist attack on the Army Public School in Peshawar, Pakistan, on December 16, 2014 (Kashif Haque/CC BY-SA 4.0)

A terrorist attack in Pakistan is as abominable as an attack in Orlando or Westminster.

What had to happen­ has happened, but the aftermath is even more intolerably tragic than the torturous incident itself. The killing of four people in London Westminster terrorist attack has, on the one hand, rejuvenated the people’s resolve to contain terrorism; while on the other hand, it also unveiled the stark duplicity of global actors like the international mainstream media and the global community as well.

The object here is not to condone the act of barbarism, but to compare and contrast its reactions with the reactions to the terror incidents that keep taking place in other parts of the world. An appraisal of this disparity is essential if we really want to have an idea of why the countries have been failed to stifle the harrowing menace of terrorism which inconvertibly imperils the global peace today.

In the wake of the Westminster terrorist attack, the world is witnessing trending hash-tags on social media websites to express solidarity with the victims, ceaseless lamentations of the international media for the death of four people who died in attack, front-page reporting, special media coverage, flood of condemnations from around the world, innumerable condoling statements and resentments from the international community.

But unfortunately, most of the people who are phenomenally eloquent against terrorism today are the same people who were silent like dead when a series of bloody terrorist incidents killed at least 150 people in Pakistan last month. What comes to my mind is the question that where all this eloquence and extravagance with words, which we are seeing today, had gone when the people of Pakistan were subjected to the unprecedentedly heinous acts of terrorism? The coverage of these terrorist attacks in Pakistan by the mainstream Western media was no more than the publishing of a few trivial articles. The response of the international community was mostly indifferent like it was not a matter of their concern at all.

It is pertinent to mention here that more than 60,000 Pakistanis have been killed in different terrorist attacks since 2006. In other words, Pakistan, per year, has been facing two terrorist attacks as fatal as 9/11 since 2006 by joining the “war against terror”. In spite of being confronted with a number of internal and external problems, the way the people of Pakistan have fought the peril of terrorism is commendably amazing. But for Western media, these efforts of Pakistan are not even worthy of being mentioned simply because they don’t affect their own countries. It seems as if the international community believes in two types of terrorisms: one, which targets the Western countries and the second, which targets the comparatively poor and developing countries. So whenever a terrorist attack happens in West, the response is quick and alacritous but whenever it happens in a poor country, the response is blatantly impassive.

The global community needs to be cognizant of the fact that terrorism has no nationality, no race and no religion. It is a threat to humanity as a whole. For this threat, more or less, is equally shared by all the countries, so the reactions to it should also be equal. A terrorist attack in Pakistan is as abominable as an attack in Orlando or Westminster. Then why Pakistan was made an exception? Why the western media and governments did not extend similar sympathies to the Pakistani victims of terrorism as they are extending today to the victims of Westminster? Do they think that terrorism in Western countries is a problem of the whole of the world but terrorism in smaller and poorer states is only their own problem? Such an unabashedly discriminative behavior does not only weaken the cause of containing terrorism but also is grossly detrimental to the efforts of eradicating extremism.

We live a globalized world where the mainstream media enjoys the capability of building narratives and shapes the thinking of people. Freedom of speech, freedom of opinion and freedom of expression are of course among the inalienable basic freedoms. But how these freedoms are exercised by the mainstream media makes the whole difference. People have full right to freely appreciate or criticize and lament or celebrate whatever they want but when it comes to achieve the shared goals; then the strategies should also be shared by all the people. If we really want to further the cause of global peace and prosperity, we have got to understand that this cause can be served in a far more befitting fashion by acknowledging and encouraging others’ efforts and endeavors vis-à-vis the establishment of peace and by not exhibiting even an iota of duplicity for them. Western media and governments should now rethink their behavior and change it so as to make it consonant with the prerequisites of combating the filth of extremism and terrorism, otherwise overcoming these glooming threats would remain a pipedream. 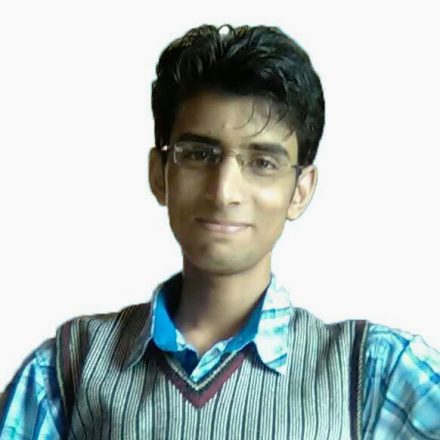 Hamza Hafeez is a lawyer, political analyst, social worker and human rights activist based in Pakistan.