Is Goldman Sachs Taking Control of the Trump Presidency? 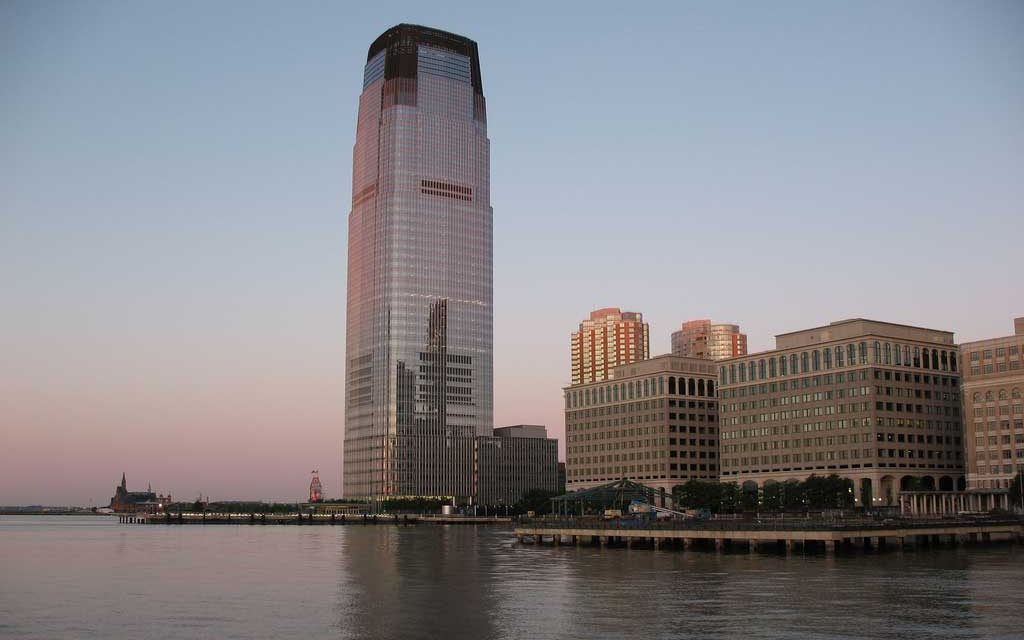 President-elect Trump is appointing numerous former Goldman Sachs executives into his administration, but what this will mean awaits to be seen.

Pam and Russ Martens have compiled an amazing roster of present and former Goldman Sachs executives ensconced in the Trump transition team and announced as Trump appointees.

On the other hand, the Senate is unlikely to refuse confirmation to Goldman Sachs personnel.

Many people have worked for Goldman Sachs, including Nomi Prins, and Pam Martens worked on Wall Street. Both are effective critics of the big banks.

Some of Trump’s most important appointments—State, Defense, and National Security Advisor—are supportive of his intentions to restore normal relations with Russia, reorganize the CIA, and get the US out of pointless wars. If he can achieve these things or even one of them, it is a victory regardless if he fails to take on the banks.

According to Douglas Valentine’s just-published book, The CIA As Organized Crime, it is the CIA, not the banks, that control the government. Judging by the extraordinary pressure that the CIA is putting on Trump with the allegation that Trump’s election is tainted by Russian interference, it is not clear at this time whether the CIA will accept Trump as President of the United States.

If Goldman Sachs were also Trump’s determined opponent, what would Trump’s chances be?

It is very easy to be unrealistic about expectations from a president. Trump’s announcement that he intends to supplement his Secret Service protection with private protection suggests that he understands that there are many constraints on his action.

There is no guarantee that Trump can do anything. But clearly his election is seen as a threat by the ruling establishment. So let’s give Trump a chance and see what he can do. I doubt he will be able to do anything but surrender. Nevertheless, I hope.