Empathy: What Our Dysfunctional World Needs 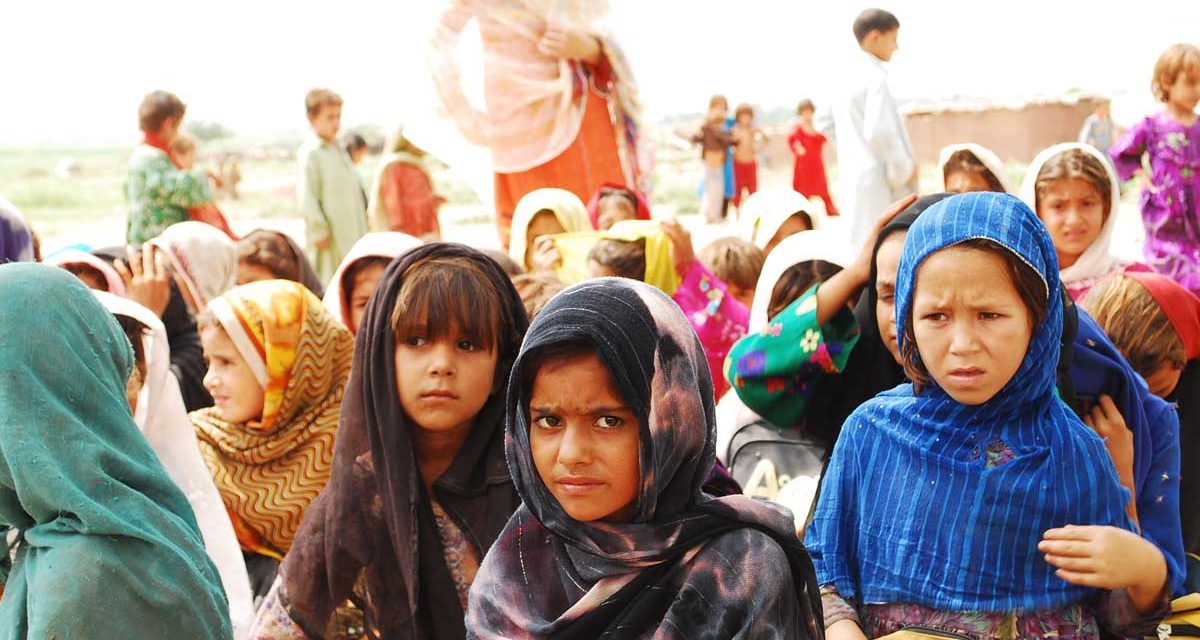 As a new year dawns, let us resolve to be more tolerant towards the stranger, the refugee, the lonely and those experiencing difficulties in their lives.

Our species is capable of great compassion, kindness and tolerance; it is also capable of cruelty, selfishness and hate. Which of these characteristics dominate depends on another characteristic, namely empathy, defined as “the ability to understand and share the feelings of another”. This sharing of feeling could so easily be switched off if the “other” happens to have a different color, religion or culture.

It is argued that empathy cannot be taught but could happen through our positive non-judgmental interaction with others. We need to listen and to imagine what it is like to be the other. It is always easier to interact with others if they belong to our group, and hence it is easy to empathize with them as they experience sufferings and hardships through life.

So the first step to be taken towards developing empathy is interaction, through which we can jump the psychological barriers that prevent us from reaching out to others who do not belong to our group. Our humanity is the bond that connects us all on this planet that we share with every living thing on it. Our survival as a species depends on cooperation between nations and individuals.

Exceptionalism applied to a state or to a group who identify themselves by their ethnicity, culture or religion has led to endless wars, genocide and slavery. Exceptionalism is the mechanism by which the “other” is dehumanized and by which our empathy is turned off.

It is a fact of life that a minority in a dominant culture gets judged by the actions of its worst individuals. This, in my view, is due to a lack of interaction between the minority community and the dominant community, the correcting mechanism that tells us that this is a very small minority within the minority group does not function as it should with many people.

So next time you see or hear in the news about a crime, or a heinous act committed by an individual within a minority, resist the urge to generalize and to damn the whole community by that action. We all have the propensity to do that instinctively. What is needed is to resist instincts and to engage our brains to be objective in our reaction and the way we view the minority group.

We must resist the temptation to block our empathy by the barriers of color, religion or ethnicity. Our humanity should trump such feelings. It is the stronger bond that binds us all to this fragile planet.

Vast numbers of our fellow human beings are sad and miserable as a result of dislocation, escaping wars and grinding poverty through no fault of their own, but the circumstances of their birth and interference by other nations. Mental illness and unhappiness as a result of homelessness, family breakups and dysfunctional relationships are on the increase particularly among our young.

As a new year dawns, let us resolve to reach out beyond our comfort zone to be more tolerant towards the stranger, the refugee, the lonely and those experiencing difficulties in their lives. Help as much as you can materially and above all let empathy happen by positive interaction with those less fortunate than you are.