I Am Foreign-Born—Do My Views on Brexit Count? 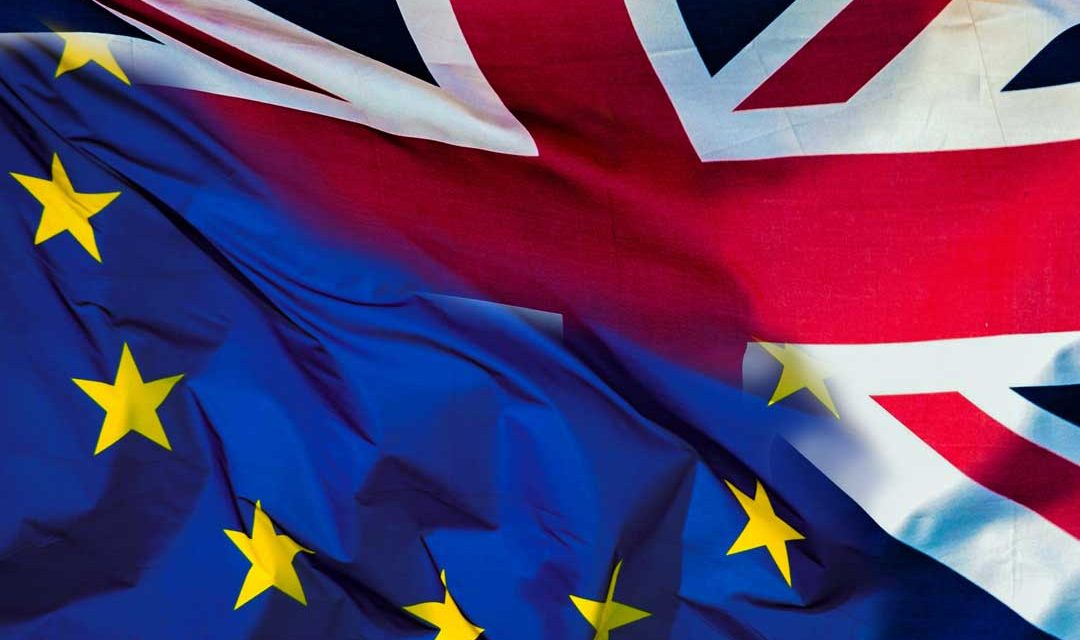 We are all motivated by what we believe is best for the people of Britain, whether we voted remain or leave.

The use of “foreign-born” to precede the name of a person by some newspapers when discussing Brexit, insinuating that their views are suspect, is troubling and divisive. The debate by the leave campaigners is being increasingly framed in terms of patriotism and nationalism, and being foreign-born, presumably, one is not considered patriotic enough. Language and words matter. Is it any wonder, then, that racially and religiously motivated crimes in England and Wales have seen an increase of 41% following the Brexit vote?

Prior to the referendum, President Obama said Britain would be better off staying within the EU. Boris Johnson, our present Foreign Secretary, homes-in on Obama’s African heritage, saying that because he is part Kenyan he dislikes Britain. So what about David Cameron and George Osborne; they also said we were better off staying within the EU, do they dislike Britain too! What about the 48% who voted remain? So now we have the situation where if some foreign blood runs through your veins then your views are suspect and motivated by reasons other than the ones you state. Is it any wonder that hate crime is on the increase?

I am foreign-born with foreign blood running through my veins. I voted remain not with enthusiasm. I felt remaining in the EU and reforming it to make it more responsive to the people rather than financiers and bankers was the best option for Britain. But hey, I don’t count since I have the two impediments of being foreign-born and with foreign blood in my veins. Those prominent in the leave campaign keep telling us they want a Britain that is outward- looking and open to the world, yet their actions and words convey the opposite message.

I have now lived in Britain for over 50 years and have not seen a newspaper headline describing senior British Judges as “enemies of the people” until now. And their crime is to reach a judgement based on applying the law of the land that parliament should give the authority to the government to trigger article 50 of the EU treaty—the process by which Britain leaves the EU. I assume the word “people” in the title refers to the 52% who voted leave. What about the 48% who voted remain? The government response to such an attack on the judges has been slow to come about and meek and mild when it surfaced.

One of the things I most admired about Britain when I came in the early sixties was the universality of the rule of law with independent judiciary who were not afraid of reaching a judgement that was contrary to that of the government of whatever persuasion. This is the anchor by which people can be protected from a government or a head of state who may become so intoxicated with the power of his/her position that they may act in ways that cause harm to the people or a particular group of people. In the words of Lord Acton: “Power tends to corrupt and absolute power corrupts absolutely”. Independent Judges will ensure that will not happen. Judges are the protectors of the people and democracy itself.

You need only look at the developing world to see assorted kings, dictators and despots who treat their countries as their private property with the people as sheep, directed to behave and keep quiet. Judges in those countries dare not oppose or question the words or actions of the dear leader. God help anyone who dares voice criticisms or disagreement. Prison or death awaits anyone who does.

So let us be careful about the use of words. Let us accept our differences and our disagreements. We are all motivated by what we believe is best for the people of Britain, whether we voted remain or leave. Time will tell. Assigning ulterior motives to people because they are foreign-born or of foreign origin is not fair, it is divisive and dangerous. It is not cricket.