McCarthyism Is Breaking Out All Over 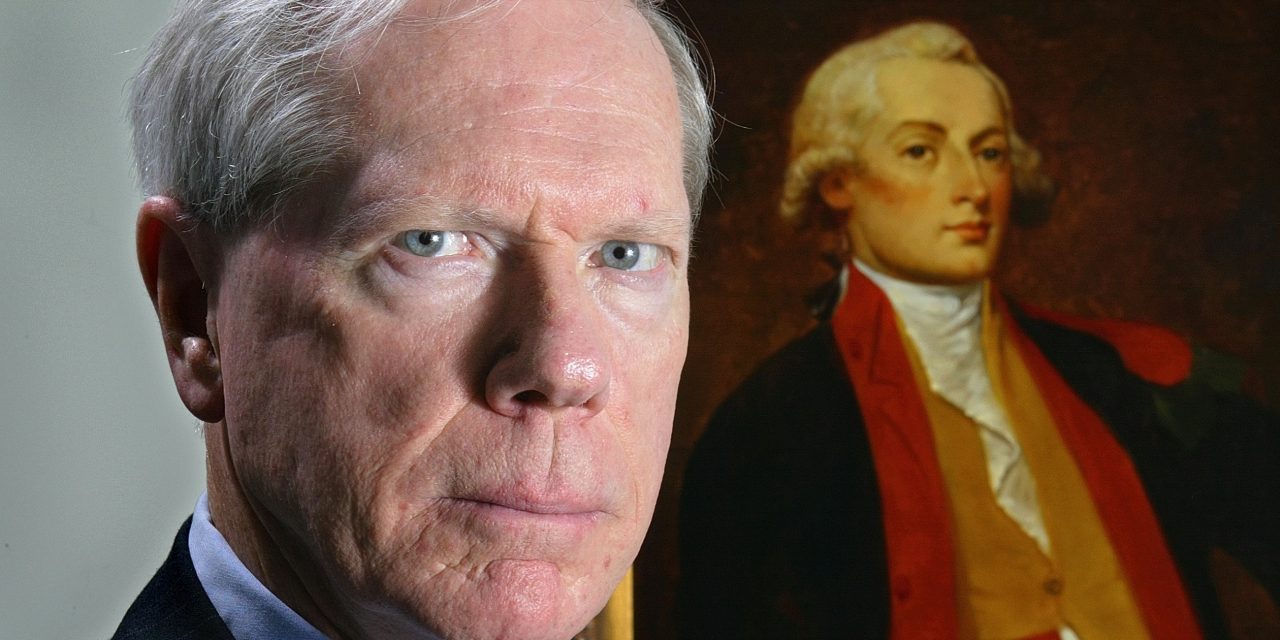 By publicizing the fake list in the Washington Post, the presstitute newspaper has brought buckets of shame and condemnation upon its head.

Seasoned journalist, White House official, and historian Pat Buchanan has responded to the Washington Post’s fake news about the independent journalists on the 200 List being Russian agents by reminding us that the US government has always been a major disseminator of fake news.

No one knows who is behind the newly created PropOrNot website that came up with the list of 200 “Russian agents,” but it is as likely as not the State Department funded National Endowment for Democracy, which has been peddling propaganda as fake news since its inception. Indeed, it was created for the purpose of destabilizing the Soviet Union. Of course the CIA could be involved, or Israel, or George Soros, or some neoconservative group, or some new government funded organization as a tool of the propaganda war that the Obama regime has vowed to fight.

By publicizing the fake list in the Washington Post, the presstitute newspaper has brought buckets of shame and condemnation upon its head, destroying in the process the thin shred of credibility that the Main Stream media still possessed.

As Pam Martens reports, another imbecile has now composed a list of 200 suspect professors who also dissent from the official bullshit fed to the American people.

The official government purveyors of fake news in the US and their presstitute agents are concerned that they are losing control over the explanations given to the American people. In an effort to regain control over Americans’ minds, they are attempting to define dissenters and truth-tellers as “Russian agents.” Why “Russian agents”? Because they hope that their fake news portrait of Russia as America’s deadly enemy has taken hold and will result in the public turning away from those of us labeled “Russian agents.”

I don’t think it is working.