Rethinking the Cold War … and the New One 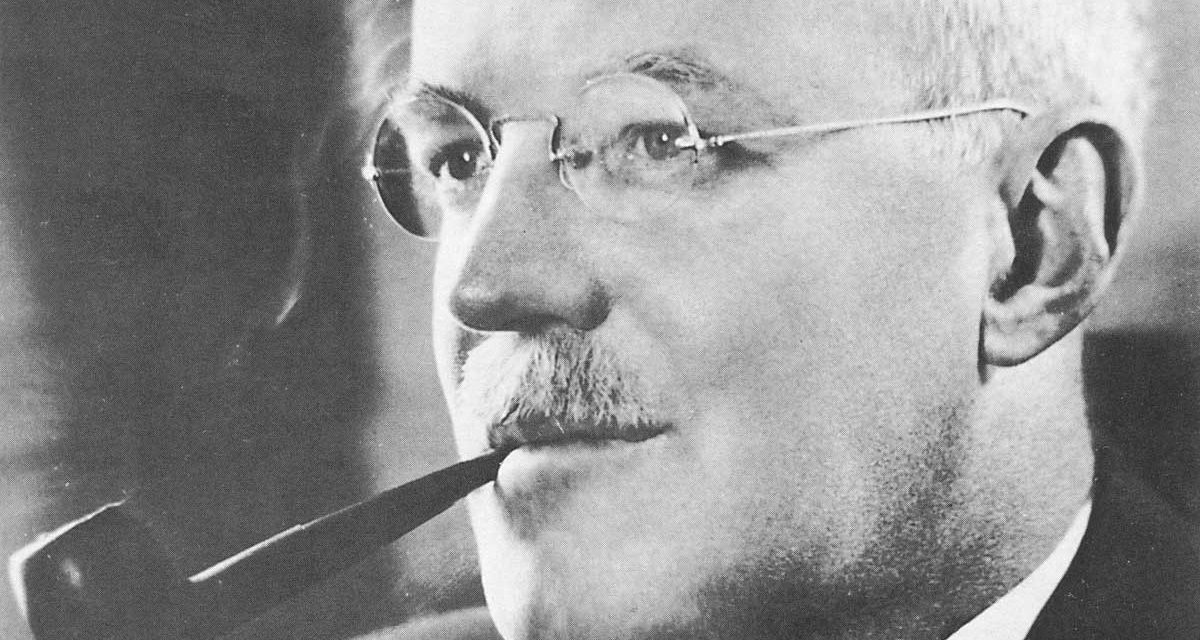 The new Cold War is far more dangerous than the old, thanks to Washington's hegemonic global ambitions.

The Cold War began during the Truman administration and lasted through the Eisenhower, Kennedy, Johnson, Nixon, Ford, and Carter administrations and was ended in Reagan’s second term when Reagan and Gorbachev came to an agreement that the conflict was dangerous, expensive, and pointless.

The Cold War was a Washington creation. It was the work of the Dulles brothers. Allen was the head of the CIA, and John Foster was the Secretary of State, positions that they held for a long time. The brothers had a vested interest in the Cold War. They used the Cold War to protect the interests of their law firm’s clients, and they used it to enhance the power and budgets associated with their high positions in government. It is much more exciting to be in charge of foreign policy and covert activity in dangerous times.

Whenever a reformist democratic government appeared in Latin America the Dulles brothers saw it as a threat to the holdings that their law firm’s clients had in that country. These holdings, sometimes acquired with bribes to nondemocratic governments, diverted the country’s resources and wealth into American hands, and that is the way the Dulles brothers intended to keep it. The reformist government would be declared Marxist or Communist, and the CIA and State Department would work together to overthrow it and place back in power a dictator in bed with Washington.

The Cold War was pointless except for the Dulles brothers’ interests and those of the military/security complex. The Soviet government, unlike the US government today, had no world hegemonic aspirations. Stalin had declared “Socialism in one country” and purged the Trotskyists, the advocates of world revolution. Communism in China and Eastern Europe were not products of Soviet international communism. Mao was his own man, and the Soviet Union kept Eastern Europe from which the Red Army drove out the Nazis as a buffer against a hostile West.

In those days the “Red scare” was used like the “Muslim terrorist scare” today—to force the public to go along with an agenda without debate or understanding. Consider the costly Vietnam war, for example. Ho Chi Minh was an anticolonist leading a nationalist movement. He was not an agent of international communism, but John Foster Dulles made him one and said that Ho must be stopped or the “domino theory” would result in the fall of all of Southeast Asia to communism. Vietnam won the war and did not launch the aggression that Dulles predicted against Southeast Asia.

Ho had pleaded with the US government for support against the French colonial power that ruled Indo-China. Rebuffed, Ho turned to Russia. If Washington had simply told the French government that the colonialist era was over and that France needed to vacate Indo-China, the disaster of the Vietnam war would have been avoided. But invented threats to serve interest groups had become hobgoblins then as now, and Washington, along with many others, became a victim of its imaginary monsters.

NATO was unnecessary as there was no danger of the Red Army sweeping into Western Europe. The Soviet government had enough trouble occupying Eastern Europe with its rebellious populations. The Soviet Union was faced with an uprising in East Germany in 1953, from Poland and Hungary in 1956, and from the Communist Party itself in Czechoslavia in 1968. The Soviet Union suffered enormous population loss in World War II and required its remaining manpower for post-war reconstruction. It was beyond Soviet ability to occupy Western Europe in addition to Eastern Europe. The French and Italian communist parties were strong in the post-war period, and Stalin had grounds for hope that a communist government in France or Italy would result in the breakup of Washington’s European empire. These hopes were dashed by Operation Gladio.

We had the Cold War because it served the Dulles brothers and the power and profits of the military/security complex. There were no other reasons for the Cold War.

The Cold War did not cease for long—only from the last of Reagan’s second term and the four years of George H. W. Bush’s term. In the 1990s President Clinton restarted the Cold War by breaking America’s promise not to expend NATO into Eastern Europe. George W. Bush heated up the renewed Cold War by pulling the US out of the Anti-ABM Treaty, and Obama has made the war hotter with irresponsible rhetoric and by placing US missiles on Russia’s border and overthrowing the Ukrainian government.

The new Cold War is the work of a handful of neoconservative fanatics who believe that History has chosen the US to wield hegemonic power over the world. Some of the neocons are sons of former Trotskyists and have the same romantic notion of world revolution, only this time it is “democratic-capitalist” and not communist.

The new Cold War is far more dangerous than the old, because the respective war doctrines of the nuclear powers have changed. The function of nuclear weapons is no longer retaliatory. Mutually Assured Destruction was a guarantee that the weapons would not be used. In the new war doctrine nuclear weapons have been elevated to first-use in a preemptive nuclear attack. Washington first took this step, forcing Russia and China to follow.

The new Cold War is more dangerous for a second reason. During the first Cold War American presidents focused on reducing tensions between nuclear powers. But the Clinton, George W. Bush, and Obama regimes have raised tensions dramatically. William Perry, Secretary of Defense in the Clinton regime, recently spoke of the danger of nuclear war being launched by false alarms resulting from such things as faulty computer chips. Fortunately, when such instances occurred in the past, the absence of tension in the relationship between the nuclear powers caused authorities on both sides to disbelieve the false alarms. Today, however, with constant allegations of pending Russian invasions, Putin demonized as “the new Hitler,” and the buildup of US and NATO military forces on Russia’s borders, a false alarm becomes believable.

NATO lost its purpose when the Soviet Union collapsed. However, too many careers, budgets, and armaments profits depended on NATO. The neoconservatives seized on NATO as political cover and an auxiliary military force for their hegemonic ambitions. The purpose of NATO today is to implicate all of Europe in Washington’s war crimes. Since all are guilty, European governments cannot turn on Washington and accuse the Americans of war crimes. Other voices are too weak to be of consequence. Despite its vast crimes against humanity, the West still retains the position of “a light unto the world,” a defender of truth, justice, human rights, democracy, and individual liberty. This reputation persists despite the destruction of the Bill of Rights and police state repression.

The West does not represent the values that the world has been brainwashed to believe are associated with the West. For example, there was no need to attack Japanese civilian cities with atomic weapons. Japan was trying to surrender and was holding out against the US demand for unconditional surrender only in order to spare the emperor from execution for war crimes over which he had no control. Like the British sovereign today, the emperor had no political power and was a symbol of national unity. Japan’s war leaders were fearful that Japanese unity would dissolve if the emperor, the symbol of unity, was removed. Of course, the Americans were too ignorant to understand the situation, and so, little Truman, bullied all his life as a nonentity, glorified in his power and dropped the bombs.

The atomic bombs dropped on Japan were powerful. However, the hydrogen bombs that have replaced them are far more powerful. The use of such weapons is inconsistent with life on Earth.

Donald Trump has said the only hopeful thing in the presidential campaign. He called into question NATO and the orchestrated conflict with Russia. We don’t know if we can believe him or whether his government would follow his direction. But we do know that Hitlery is a warmonger, an agent of the neoconservatives, the military-security complex, the Israel Lobby, the banks too big to fail, Wall Street, and every foreign interest that will make a mega-million dollar donation to the Clinton Foundation or a quarter million dollar fee for a speech.

Hitlery declared the President of Russia to be the Ultimate Threat—“the new Hitler.”

Could it be any more clear? A vote for Hitlery is a vote for war. Despite this most obvious of all facts, the US media, united as one, are doing everything in their power to drive Trump into the ground and to elect Hitlery.

What does this tell us about the intelligence of the “Unipower,” “the world’s only superpower,” the” indispensable people,” the “exceptional nation”? It tells us that they are as dumb as shit. Creatures of The Matrix created by their own propagandists, Americans see imaginary threats, not real ones.

What the Russians and Chinese see are a people too brainwashed and ignorant to be of any support for peace. They see war coming and are preparing for it.