Brexit: The British Voted for Independence, But We’re Not There Yet 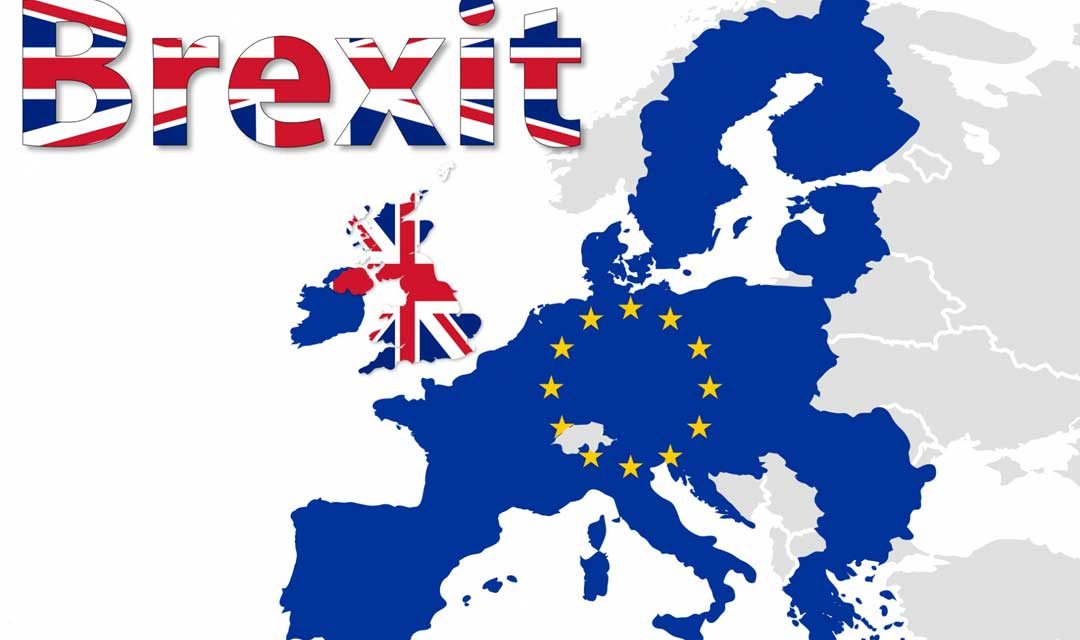 The next step on the path to independence is for the UK to separate itself from US foreign policy.

In the most substantial democratic decision in our nation’s history, we chose to reject fear-based campaigning, the interests of big business and protectionist regionalism, and instead opt for a return to self-governance. It was a seismic result, and one which crowns an already chaotic year in political history.

But there is another kind of independence that Brexit could well instigate, and that is a separation from our over-reliance on American foreign policy. Transforming our relationship with European allies, adjusting trade links and redefining our place in the world will be at the cornerstone of British politics over the next couple of years. Stepping back from political union and restructuring our links with Europe gives Britain the opportunity to assess its continued adoption of U.S. foreign policy.

As Zbigniew Brzezinski noted in his book The Grand Chessboard (p. 43), “[Great Britain] continues to wield some degree of global influence, but it is neither a restless major power nor is it motivated by an ambitious vision. It is America’s key supporter, a very loyal ally, a vital military base, and a close partner in critically important intelligence activities.”

Whilst inside the European Union, the United States knows it can rely on Britain to further American geo-political interests, with regards to such things as the ongoing Ukraine crisis or populist far-Left and far-Right uprisings that threaten what’s called ‘stability’. This, I feel, was the real reason Washington favoured the United Kingdom’s membership of the European Union so strongly.

When he came to London to intervene in our referendum debate (a stunt which, to my amusement, backfired dramatically), president Obama’s real plea to the British people was to maintain links with European partners that proved most fruitful in supporting Washington’s political objectives. My colleagues and I at Vote Leave anticipated that the move would not go down well with our electorate, and expected many to see the intervention as simply America doing what it does best on the world stage: butting in where it doesn’t belong.

In the days since the ‘leave’ vote was cast, the Obama administration, and in particular U.S. Secretary of State John Kerry have been very clear that the ‘special relationship’ between Britain and the United States will endure European Union secession, despite claims by the president that withdrawal would see the UK move to the “back of the queue” in trade talks, intelligence sharing and world order.

I am unequivocal, first and foremost, in my belief that there is no such thing as a US-UK ‘special’ relationship. Undeniably there are irreversible links between the two nations (linguistically, historically and ideologically), but such alliances are commonplace and should not be painted as anything more. My own view is that much of the enduring friendship is merely a convenient compromise between a country seeking to maintain its weakening global hegemony, and a country attempting to relive past imperialism by sitting in the warmth of true global influence.

British politicians are known for their vanity on the global stage. On occasion, we love to pretend that we still have our nineteenth century international significance, and nailing ourselves next to the world’s most powerful country allows us to revive such nostalgia. To a large extent, this posturing is unhelpful. Our military engagements have promoted, rather than suppressed, instability, and our willingness to act as loyal subordinate (with the exception of military action in Syria a few years ago) has left many in Britain wondering whether we have surrendered our geo-strategic independence, as well.

With Britain set to leave the European Union, its use in the eyes of White House officials changes. Once outside, it cannot easily help to promote the strategic interests of the United States, as its ability to influence European Union decision making is, quite obviously, stifled. I would argue that this presents the UK with an opportunity to develop its approach to foreign affairs on a more independent basis.

To a certain extent it is true that Britain is a retired geo-strategic player. We lack the designs on global regions and other countries that we used to have, in the days of the empire and of the British mandate, and those we refer to as our enemies are usually labelled as such without any substantive justification. But it is not accurate to say that our ability to influence world order is diminished, or that it must always be carried out in a way that is congruent with ambitions deriving from Washington. Upon Brexit, I would like to see Britain’s relationship with the United States remain strong and positive, as cultural and trade links would ensure, but a little more procedural autonomy and diplomatic flexibility would be tremendously beneficial to us.

It is particularly interesting to note that Washington will be very wary of the European project unravelling and being weakened at a time when political turbulence permeates throughout Ukraine, Turkey and the Mediterranean, and considering America’s direct contribution certainly to two of these problems, it might be worth considering that sometimes working free of U.S. involvement might be an avenue worth pursuing.

At a time of frailty on the continent, it is imperative that Britain exercises its diplomatic prowess in order to preserve solid relationships and assure European countries who feel in some way betrayed or rejected that mutual cooperation shall continue. Instability (itself a code word, meaning ‘threatening to American interests’) has taken centre stage and Britain must carve out its own approach towards bolstering international relations.

This means that, for a while at least, Brexit can instigate a second kind of political independence. It can encourage the UK to stamp its own authority on foreign policy and help to rebrand Europe, irrespective of Washington’s goals. 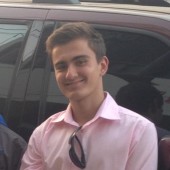 Oliver Norgrove is a London-based journalist and worked for the Vote Leave campaign. Follow him on Twitter @OliverNorgrove.