Turkey Right Now Is a Riddle Wrapped in a Mystery Inside an Enigma, to Paraphrase Churchill 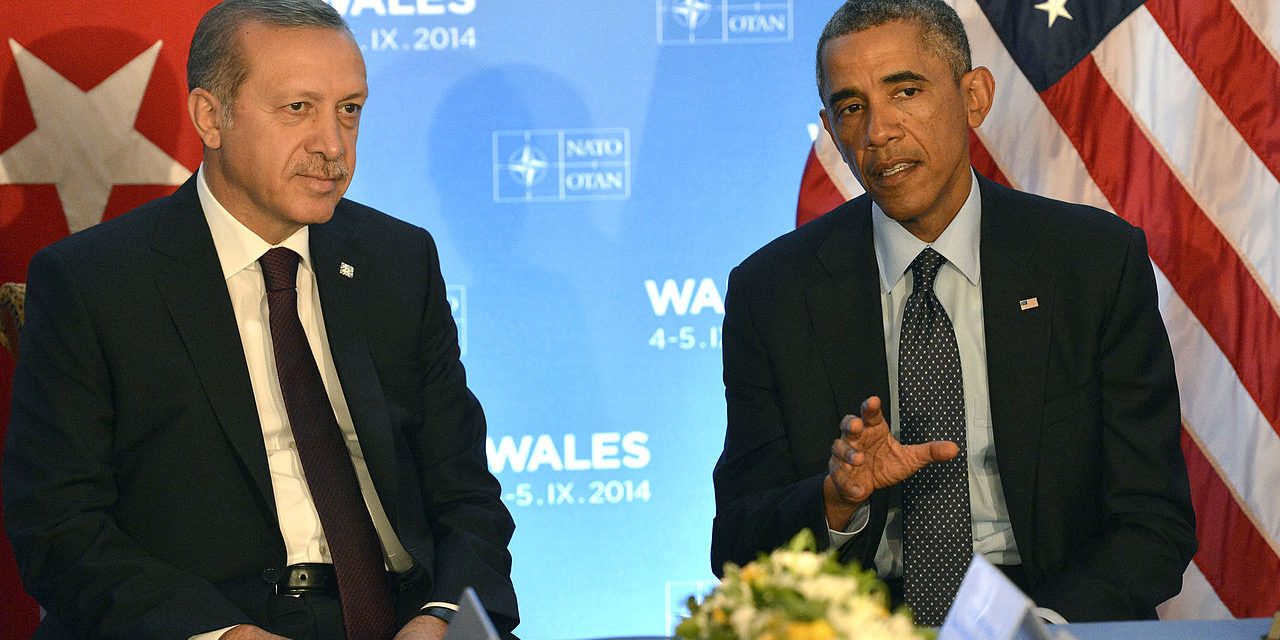 Events in Turkey just become stranger with each passing day.

We now have Middle Eastern and Persian sources, cited by Russian and German papers, that Russia’s security agencies overheard helicopter radio transmissions by the coup participants, and President Putin warned Erdogan about what was happening, likely saving his skin.

If true, this would help explain the apparent ineptness of the coup forces. My first hypothesis explaining this ineptness plus other peculiarities of the coup was that the plotters were unwittingly working in a dark operation run by Turkish security forces, intended to make them fail while flushing them out and giving Erdogan a free hand.

This possibility of Russian advance warning put together with Erdogan’s own belief that the coup originated in America should yield some serious geopolitical shifts in the region.

We could have an even stronger rapprochement between Turkey and Russia than was already underway, a rapprochement, by the way, which could well have helped tip the United States into giving a wink and a nod (and of course, as always, some cash) to Turkish rebel forces.

But that would not be the only reason for America’s supporting a coup. The truth is, from the American point of view, Erdogan’s erratic behavior—shooting down a Russian war plane, firing artillery into Syria at American Kurdish allies, blackmailing Europe over large numbers of refugees resident in Turkish camps, and still other matters—over the last few years has added uncertainty and potential instability to a strategically important region.

Even if the United States were not involved in the coup, although right now Turkey’s government appears to believe firmly that it was, Putin’s warning would add a powerful positive element to Russian-Turkish relations.

One of the strongest suggestions for American involvement is the fact that Turkish jets, for bombing and fuel supplies, took off from the İncirlik Airbase during the coup. This airbase is Turkish, but has many Americans resident, including some high-level ones since there is not only a sizable air force stationed there but an estimated fifty thermonuclear bombs. The Turkish commander, Gen. Bekir Ercan Van, was in daily contact with the Americans and sought asylum in the United States before he was arrested by Turkey.

If it is true that Putin warned Erdogan, this would also be the second time Putin has blunted the success of a major American-inspired coup, as he very much did in Ukraine.

Seems as though poor old America, for all its grossly swollen and over-paid security services, just cannot run a good coup anymore.

Putin is disliked by Washington’s establishment precisely because he successfully blunted a huge and costly operation in Ukraine, so disliked that NATO has been pushed dangerously into something resembling the terrifying preparations for Hitler’s Operation Barbarossa in Eastern Europe, 1941.

And, of course, Putin also has thwarted the American effort to overthrow President Assad with paid and supplied proxy forces of mercenaries and religious maniacs. Interestingly, Erdogan has been a key player there. French intelligence has just estimated that even now about a hundred thugs cross the border from Turkey into Syria each week.

If Putin has now also stopped a Turkish adventure, the hissing in Washington will likely become much louder.

A new relationship between Turkey and Russia offers a lot of possibilities, none of them favorable from America’s point of view, the restart of the Turkish Stream natural gas project being just one.

And if Europe speaks up or acts too strongly against Erdogan’s counter-coup measures, there’s always the possibility of a new release of refugees from Turkish camps, something which could genuinely destabilize the EU after so many other recent woes. And smooth control of the EU has been one of America’s chief policy objectives for years.

Of course, we should remember that Churchill’s famous quote originally applied to Russia in the days of Stalin. It does not apply to contemporary Russia, and Putin’s deft moves have made some of America’s clumsy efforts at re-ordering the world rather make it resemble Stalin in international affairs.