If You Value Life, Wake Up! 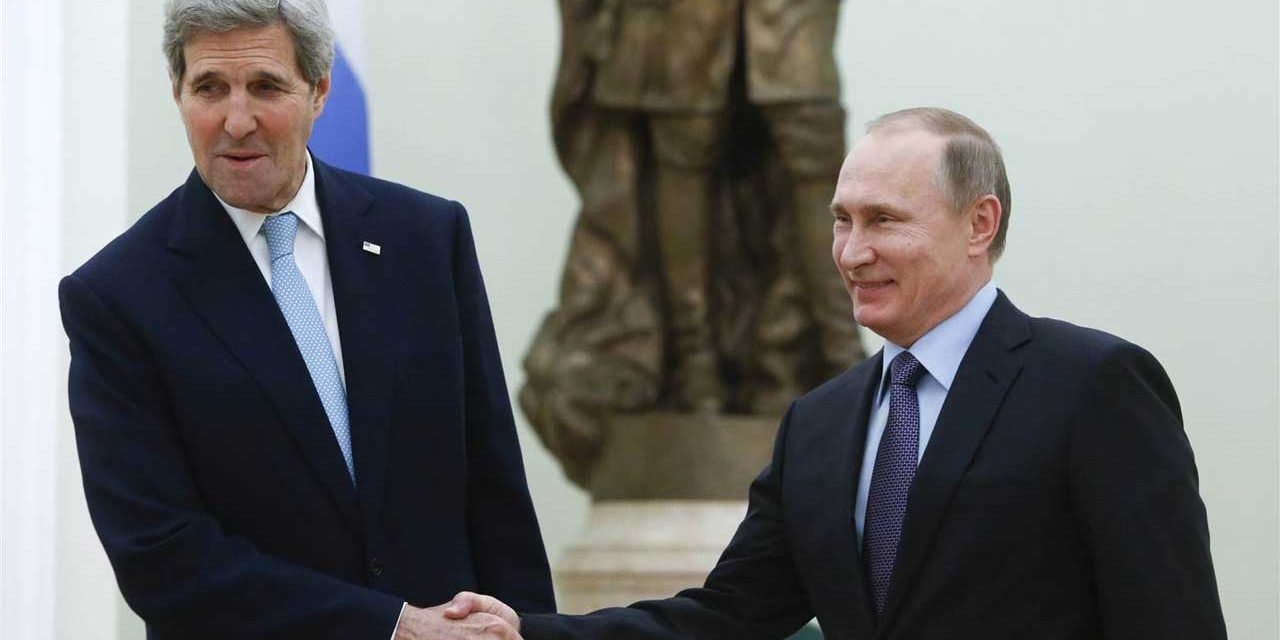 Do you suppose the Russians are going to just sit there until they are so completely surrounded by nuclear missiles that they have to surrender?

Fortunately, at that time we had an intelligent president instead of a cipher. President John F. Kennedy pulled us back from the brink and was assassinated by his own government for his service to humanity.

For a number of years I have been warning that the recklessness of a half century ago has reappeared in spades. The crazed, insane, nazified, neoconized government in Washington and Washington’s despicable Europeran vassal states, especially the UK, Germany, and France, are driving the world to extinction in nuclear war.

This is the most obvious fact of our time. Yet only the Russian government addresses Washington’s threat to life on earth.

Why was there no debate—or even mention—in the presidential nomination primaries of the road to nuclear war on which Washington has the world?

The presstitute media—the New York Times, the Washington Post, Fox “News,” CNN, and the rest of the despicable whores repeat the lie over and over until the Western populations are brainwashed.

Do you suppose the Russians, who know what is happening, are going to just sit there until they are so completely surrounded by nuclear missiles that they have to surrender?

Unless you believe this, you had best get busy saving your life and the life of our planet. Do not expect political leaders to do this for you. There are no political leaders in public office anywhere in the West, only paid puppets of powerful interests groups.

Do not expect experts, most of whom are dependent on these same interest groups, to bring influence to bear on government and media.

There is no one but us.