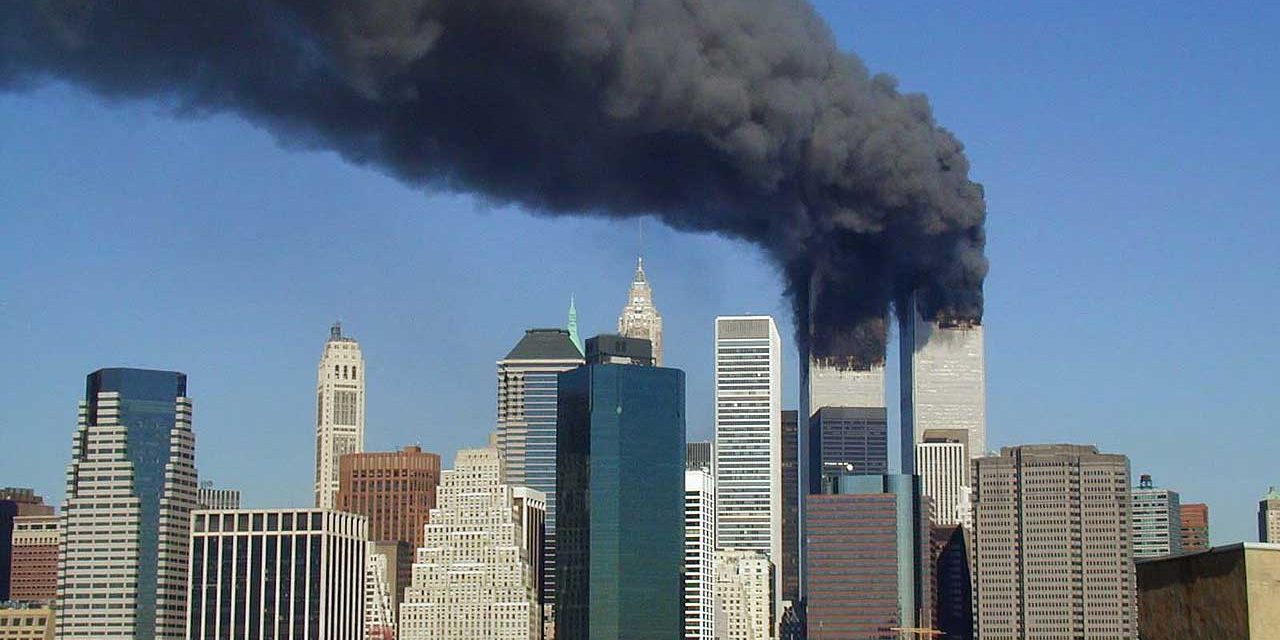 Americans would greatly benefit from reading the Saudi’s explanation of 9/11. It makes more sense than the official story.

The forever changing 9/11 story is entering a new phase. Blame is being transferred from Osama bin Laden to the Saudi Arabian government.

There are 28 pages classified secret of a congressional inquiry into 9/11 that allegedly found Saudi financial support for the alleged 9/11 hijackers. Neither the George W. Bush nor the Obama regimes would release the classified pages. Only a few members of Congress have been permitted to read it under guard, and they are not permitted to speak about it. Nevertheless, Congress now has before it the Justice Against Sponsors of Terrorism Act which, if passed, permits families of victims of the 9/11 attacks to sue the Saudi Arabian government for damages. In other words, although Congress has no information except rumor with which to support the bill, Congress is going ahead. Obama says if Congress passes the bill, he will veto it.

The refusal to declassify the evidence against the Saudis and the veto threat have put many commentators in high dudgeon.

What is going on here?

One possible answer is that the public’s confidence in the 9/11 story is eroding as a result of growing expert opinion that challenges the official line. In order to redirect the public’s skepticism, a red herring is being pulled across the trail. The Saudi angle satisfies the belief that some sort of government coverup is involved but redirects the suspicion from Washington to the Saudis. The Saudi angle also fits the neoconservatives’ original plan for overthrowing the Saudi government along with the governments of Iraq, Syria, and Iran. If the American people can be worked up against the Saudis, the neocons can get their wish for “regime change” in Saudi Arabia.

We are probably experiencing a deep state disinformation play designed to protect the false 9/11 story. The public’s skepticism is now directed at Saudi Arabia, and the public’s outrage is directed at the US government for covering up for the Saudis. Possible reasons that the report can’t be released are (1) it is just disinformation created as a red herring and if made public knowledgeable experts would expose it and (2) it is disinformation fed to the inquiry by neoconservatives who seized the opportunity to set up Saudi Arabia for attack.

No explanation has been provided as to why Saudi Arabia, with its long and tight connection to Washington and to the Bush family, has any interest in enabling a terrorist attack on the US. The Saudis need American protection. They have no interest in making their protector look so weak as to be humiliated by a handful of young men armed only with boxcutters. Such a weak protector is no protection.

Moreover, the Saudis are fighting the war in Yemen for Washington. If the Saudis want to harm the US, why not leave the US to fight its own war in Yemen?

Here is a Saudi’s take on the alleged involvement of Saudi Arabia in 9/11.

Katib Al-Shammari says that the US planned and carried out 9/11 in order to obtain hegemony over the Middle East and placed the blame for 9/11 on an ever changing list of culprits depending on Washington’s goal at the time. First, he says, it was Osama bin Laden, Al-Qaeda and the Taliban. Then Saddam Hussein and Iraq. A New York Court blames Iran. Now Saudi Arabia is given the villian role. The Americans, he says, always come up with suspicious documents and claim to have evidence that they never show.

Americans would greatly benefit from reading the perspective of others. Do read the Saudi’s explanation of 9/11. It makes more sense than the official story.