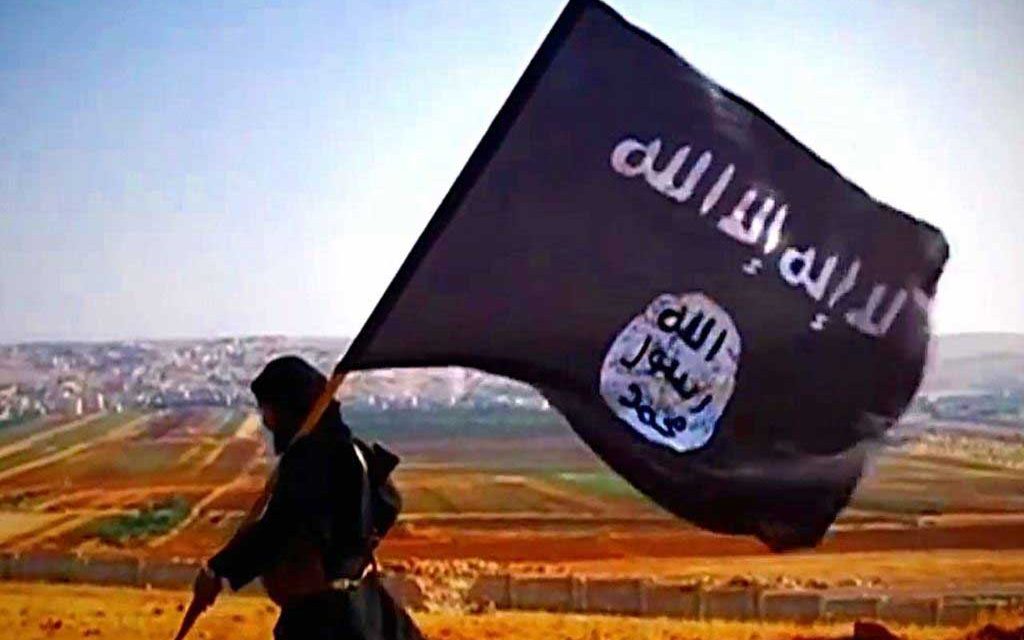 Daesh (or ISIS) was built and is sustained by ideologies; therefore ideological attacks will do more to tear them apart than guns or bombs.

Much of the international vanguard has placed a greater emphasis on artillery warfare in Syria, but even a low culpability “no boots on the ground” approach requires very clear end goals for both Syria and the Middle East. Decades of troop incursions and airstrikes, backing of “friendly” regimes, and the implementation of economic sanctions on Middle Eastern countries have merely encouraged a dynamic array of fanatic groups to take root and grow.

Some believe indirect intervention by way of empowering moderates in the region with weapons and military training is the most tolerable and pragmatic approach to combating terrorism. However, the U.S. Africa Command (AFRICOM), a pure example of this strategy, is producing less than desirable results in containing the spread of Boko Haram throughout Africa.

As guerilla warfare had recast military strategy, so too will its close cousin—terrorism. Daesh (also known as the Islamic State, or ISIS) was built and is sustained by ideologies; therefore ideological attacks will do more to tear them apart than guns or bombs, but combating ideology with ideology has rarely been implemented to affect change across borders.

The Colombian government recognized how essential a communication campaign would be when battling FARC guerillas, so they turned to Jose Miguel Sokoloff and his Lowe-SSP3 Colombia group. Sokoloff’s group spoke to the human within these guerrillas by covering jungle trees with lights during the Christmas season asking guerrillas to lay down their arms and rejoin society. They had villagers put messages in glowing balls that floated down rivers commonly traversed by guerrillas. They had mothers reach out to their FARC member children with flyers. They ran national radio campaigns, and in 2010 they ran TV ads with citizens, celebrities and soldiers telling guerrillas that they were saving a place next to them to watch Colombia in the World Cup. This non-aggressive, “ideological war” helped demilitarize over 17,000 FARC guerrillas.

South Korea employed a more aggressive propaganda campaign after a landmine incident that violated the Korean Armistice Agreement. South Korea responded by blasting anti-North Korean propaganda across the DMZ. The result? After the habitual feigned bellicose response from the North, the two returned to their normal reticent peace. In this instant the greatest promulgators of propaganda on this Earth, the Worker’s Party of Korea, recognized the greatest threat to their ascendancy and quickly countered with an aggressive response. After some initial harsh words, North Korea slunk back into isolation, and South Korea has continued its “psychological warfare” via radio broadcast.

The Ayatollah of Iran, Sayyed Ali Hosseini Khamenei, has been making a great effort to thwart the potential Western influence on Iranian society that may come by way of the Iran Nuclear Agreement.  As this agreement will bring more Western money and will likely generate much more cultural mixing, Ayatollah Khamenei recognizes that his political structure could falter when his country is more broadly exposed to external economies and philosophies. Therefore the Ayatollah Khamenei has begun ironically utilizing propaganda to assuage his predominate fear of Western ideological influence by warning against the power of propaganda.

Propaganda is so powerful because it skews reality to legitimize governments while demonizing outside parties, and Daesh has developed a powerful propaganda machine of their own.

With the severely censored media in Daesh controlled areas circulating anti-Daesh information would be difficult. But what if the multilateral, anti-Daesh artillery campaign was expanded upon? Instead of just dropping missiles on these regions, what if Daesh strongholds were also bombed with payloads of printed propaganda? What if pictures, signs, flyers and posters rained down upon Raqqa, Mosul, Hawija, Palmyra and even the recently recaptured Ramadi and Sinjar? What if the average citizens living under Daesh control wouldn’t have to worry about at least one type of air raid while Daesh, the very core of the concept that is Daesh, would truly fear it. Terrorist leaders would have a furious time trying to clean up after these ideological spills. And with a certain level of detachment this could even be fun.

The pictures being dropped can show peace and prosperity between nations and religions. For example, mosques, temples, and churches can be pictured next to each other with people of different religions and sects standing together and the words “peace”, “unity” and “happiness” written above them.

Posters can be of Sunni imams from Saudi Arabia, Iraq, Jordan and Syria describing Daesh as the “Daes” or “Dahes” of Islam, which are insulting corruptions of the terrorist group’s hated appellation.

The Islamic textual support cited by Daesh can be countered with pacifistic quotes; perhaps a depiction of a two way sign with the citation, Quran 2:208, which promotes the acceptance of peace and warns against “following the footsteps of Satan”. One of the sign’s arrows can point at footsteps leading to the Daesh flag while the other can point towards the crescent and star symbol of Islam.

The many exaggerations and lies crafted by Daesh can be turned on their heads and then dropped on their heads by truthfully examining the deplorable state of Daesh military life as opposed to the opposition, the declining “Daesh caliphate”, and the major military victories of opposition forces.

The anti-Islamic actions of Daesh can be explored as well. Influential Muslim authorities can show and explain why sex slavery, drug trafficking, and the killing of innocents are all actions practiced by Daesh and abhorred in the Islamic faith.

A line must be drawn, however, to desist from offending Islam as a whole. Although Danish cartoonists absolutely reserve the right to depict Muhammad, Allah and other Muslim prophets or leaders, this right does not extend across borders. With some care, Daesh can be offended while Islam is respected.

But to fully eradicate radical ideology it must be uprooted from its source. A river of Daesh extremist philosophy flows into Iraq and Syria, places already fertile with extremist thought, from the Gulf States and Saudi Arabia, with tributaries originating from Libya, Nigeria and other Sunni-majority regions as well.

Combating propaganda means having an open, honest discussion with these countries about discouraging the radical, hate-filled ideology that is being promulgated by imams, political figures and schools. It also means having counterbalancing dialogues of tolerance and peace with Iranians, Palestinians, Hezbollah and Assad allied forces while continuing to support Kurds and other non-radical groups.

Despite recently inflamed relations between Iran and Saudi Arabia, anti-Daesh sentiment can still be the unifying element bolstering these conversations. Since the Syrian conflict can be seen as a manifestation of the various underlying issues plaguing the entire Middle East, attempting to quell these issues at their source while establishing a loose alliance against this vile group could dry out Daesh’s extremist lifeblood and bring about more lasting peace in the whole region.

The ultimate goal of Daesh, al-Qaeda, al-Nusra Front, Boko Haram, and all terrorist organizations is to incite terror. Cowering in the face of their hatred, giving a voice to anti-Islamic rhetoric, retaliating with blind aggression, neglecting to provide aid and ideological support to moderates, and supporting anti-refugee policies means losing the battle with Daesh and allowing terrorism to flourish in some form or another. 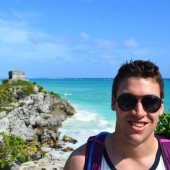 Bill Pursell is a graduate from Providence College who majored in English and minored in Political Science. He has been professionally writing policies for the mortgage industry and is seeking to attain a graduate degree in International Relations.