The Third Intifada: Six Things that You Should Know 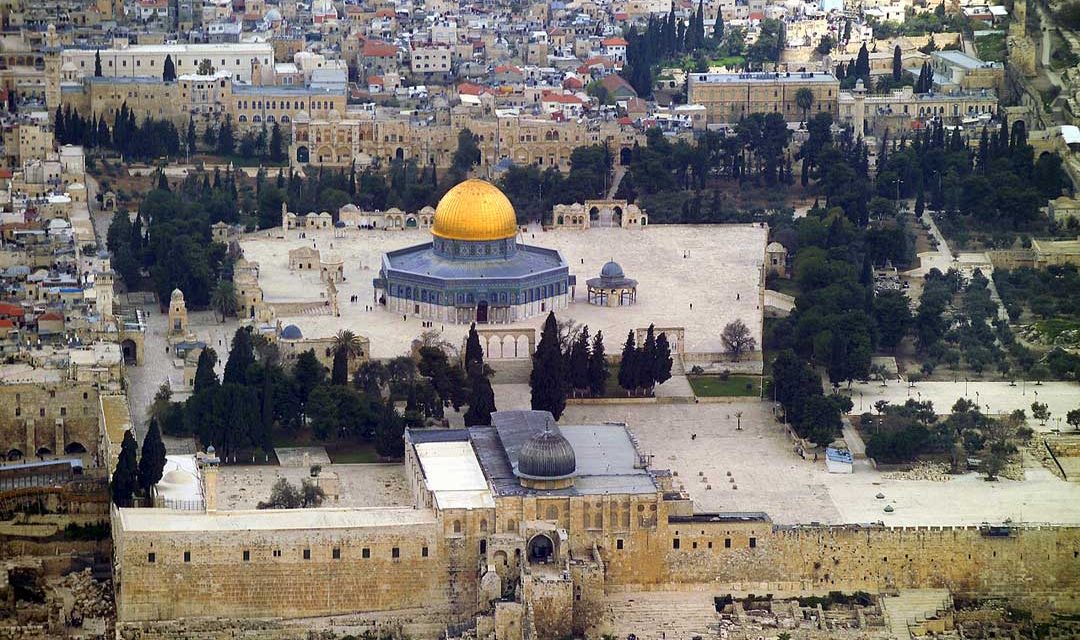 What you read in the mainstream media about the recent violence in Jerusalem is wrong.

Last week I participated in a conference call on the growing violence in Israel/Palestine. The call included Palestinians and Jews who were either on the ground or had been recently. The picture they painted about the deteriorating situation was very grim. Although, at some level, I knew much of what was discussed, several things stood out for me.

1. What you read in the western mainstream media is wrong. Whether you read the New York Times, the Washington Post or any other mainstream media outlet, the underlying approach to the coverage is that the violence is being perpetrated by Palestinian terrorists and Israel is responding to these terrorist attacks. The reality is that the violence did not begin in the past few weeks. For years there has been a series of attacks by radical settlers in the West Bank on Palestinians, their homes, farms and businesses. These attackers have, in many cases been protected by the Israeli occupying forces. Over time the racist attacks have spread to Israel proper.

2. It is not about access to al-Aqsa mosque. Although many of the recent confrontations have taken place at the Haram al-Sharif (Temple Mount) as radical Jews have attempted to gain access to al-Aqsa and the Israeli government has responded by limiting access by Muslims to one of the holiest sites in Islam. While not the cause of the escalating violence, it was a trigger that motivated young Palestinians to take action.

3. It’s the occupation. Israel has occupied the West Bank and Gaza since the end of the 1967 War and over time has annexed portions of this territory and built Jews-only settlements throughout. Despite an array of attempts to resolve the conflict and establish a Palestinian state alongside Israel, the occupation remains in place. We now have a generation of young people that—having grown up knowing nothing but the occupation, having seen the optimism of the Oslo Accords fade away under the pressure of expanding settlement, having no hope for anything but a brutal military occupation—has become frustrated, angry and radicalized.

4. The 2014 Gaza War united Palestinians. As I wrote at the time, prior to this war Palestinian citizens and residents of Israel, even though they were second class citizens, tended to think of themselves as Israelis first and Palestinians second. Many knew little about conditions in the West Bank and Gaza. The death and destruction inflicted on Palestinians in Gaza during this war changed this mind set dramatically. They now relate intensely to the plight of their Palestinian brothers and sisters living under occupation. They are also more cognizant of their second class status in Israel. After the Second Intifada, Israel responded by building a wall between the West Bank and Israel. That strategy won’t work this time.

5. Fear is rampant in all segments of Israeli society. The seemingly random nature of the violence has made the entirety of Israeli society fearful. Jews fear that the Arab construction worker, waiter or student could suddenly turn on them with a knife or vehicle. With the introduction of authorization for police and military within Israel to “shoot to kill” if they “suspect” that someone is a terrorist, Arabs see every policeman as a potential killer. One young Arab woman told a story of walking in East Jerusalem with a water bottle and then throwing it away, afraid that a policeman might think it was a weapon and kill her. Mizrahi Jews, Jews of Middle Eastern origin whose looks, culture and language are Arab, are afraid that they will be attacked by other Jews. The usually vibrant Old City of Jerusalem, filled with shoppers, students and tourists, is quiet.

6. The Israeli government’s response to the violence has only made matters worse. The decision to combat the intifada by instituting even more violent and repressive measures and the inflammatory language used to justify the measures is counterproductive. The arrests and killing of Palestinian youth and children is increasing the anger and spreading the violence.

7. Israel has a problem that they have no idea how to solve. Iranian Supreme Leader Khomeini may have been prescient when he said, “The occupying regime in Jerusalem will vanish from the pages of time.”