Where is Neo When We Need Him? 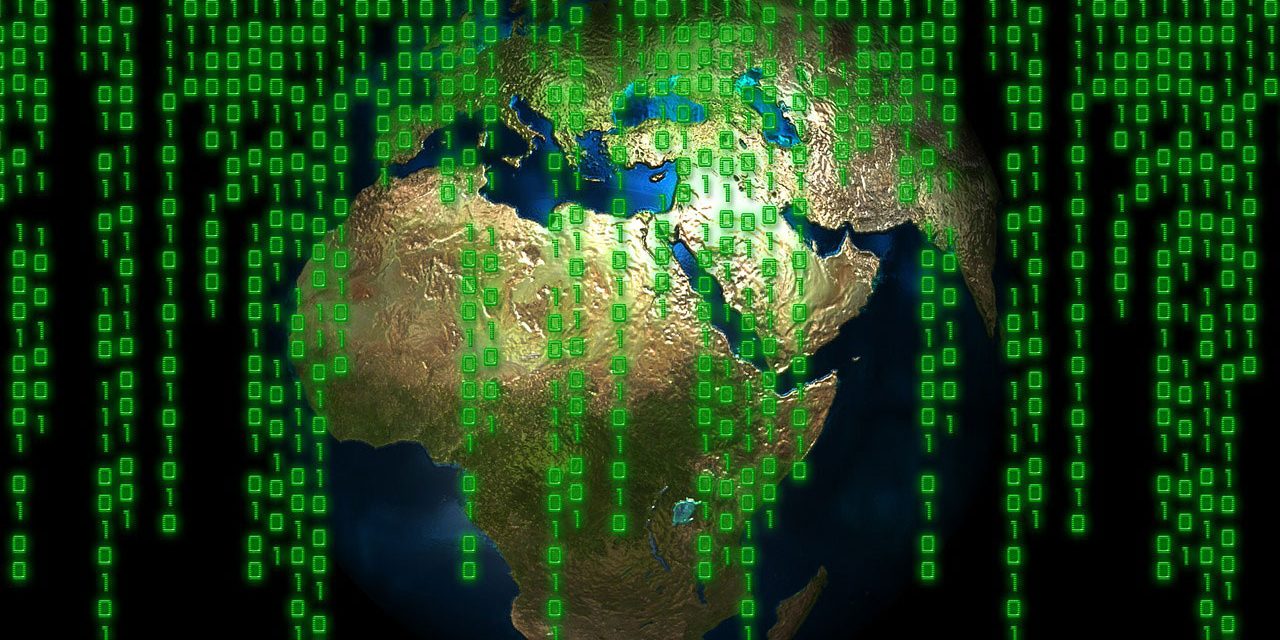 The Western media is a Ministry of Truth that operates full-time in support of the artificial existence that Westerners live inside The Matrix.

In The Matrix in which Americans live, nothing is ever their fault. For example, the current decline in the US stock market is not because of years of excessive liquidity supplied by the Federal Reserve have created a bubble so overblown that a mere six stocks, some of which have no earnings commiserate with their price, accounted for more than all of the gain in market capitalization in the S&P 500 prior to the current disruption.

In our Matrix existence, the stock market decline is not due to corporations using their profits, and even taking out loans, to repurchase their shares, thus creating an artificial demand for their equity shares.

The decline is not due to the latest monthly reporting of durable goods orders falling on a year-to-year basis for the sixth consecutive month.

The stock market decline is not due to a weak economy in which after a decade of alleged economic recovery, new and existing home sales are still down by 63% and 23% from the peak in July 2005.

The stock market decline is not due to the collapse in real median family income and, thereby, consumer demand, resulting from two decades of offshoring middle class jobs and partially replacing them with minimum wage part-time Walmart jobs without benefits that do not provide sufficient income to form a household.

No, none of these facts can be blamed. The decline in the US stock market is the fault of China.

What did China do?  China is accused of devaluing by a small amount its currency.

Why would a slight adjustment in the yuan’s exchange value to the dollar cause the US and European stock markets to decline?

It wouldn’t. But facts don’t matter to the presstitute media.  They lie for a living.

Moreover, it was not a devaluation.

Or is it simply that America itself cannot possibly be responsible for anything that goes wrong. That’s it. Who, us?! We are innocent!  It was those damn Chinese!

Look, for example, at the hordes of refugees from America’s invasions and bombings of seven countries who are currently overrunning Europe.  The huge inflows of peoples from America’s massive slaughter of populations in seven countries, enabled by the Europeans themselves, is causing political consternation in Europe and the revival of far-right political parties. This week, for example, neo-nazis shouted down German Chancellor Merkel, who tried to make a speech asking for compassion for refugees.

But, of course, Merkel herself is responsible for the refugee problem that is destabilizing Europe. Without Germany as Washington’s two-bit punk puppet state, a non-entity devoid of sovereignty, a non-country, a mere vassal, an outpost of the Empire, ruled from Washington, America could not be conducting the illegal wars that are producing the hordes of refugees that are over-taxing Europe’s ability to accept refugees and encouraging neo-nazi parties.

The corrupt European and American press present the refugee problem as if it has nothing whatsoever to do with America’s war crimes against seven countries.  I mean, really, why should peoples flee countries when America is bringing them “freedom and democracy?”

Nowhere in the Western media other than a few alternative media websites is there an ounce of integrity.  The Western media is a Ministry of Truth that operates full-time in support of the artificial existence that Westerners live inside The Matrix where Westerners exist without thought. Considering their inaptitude and inaction, Western peoples might as well not exist.

More is going to collapse on the brainwashed Western fools than mere stock values.